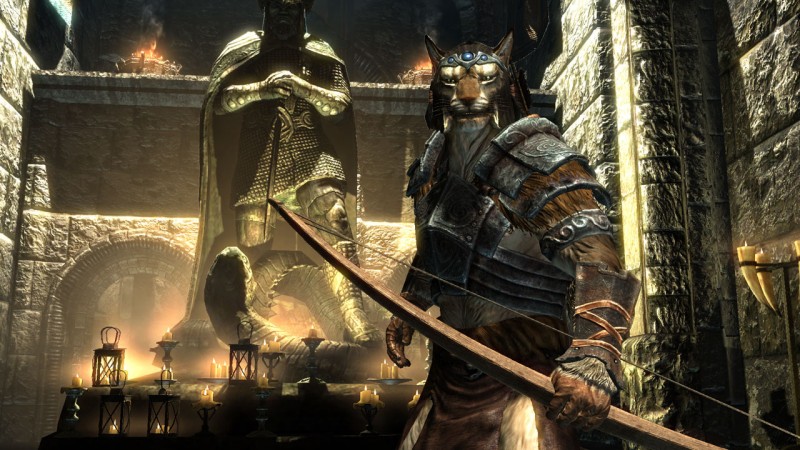 Need something to hold you over through the development of The Elder Scrolls VI? Modiphius might just have your fix with their new tabletop The Elder Scrolls: Call to Arms. The Game will have the same core mechanics as Fallout: Wasteland Warfare, but the lore and design to fit the world of Tamriel. There will be plenty of quests and adventures taking place in areas such as Dwemer Ruins, Draugr Nord Tombs, and various wilderness settings.

Along with the game, Modiphius is excited to finally bring you high quality, 32mm resin figures that each have their own custom base. Before the game’s release in Christmas 2019, players will be able to prepare and build their figurine collection in the meantime. 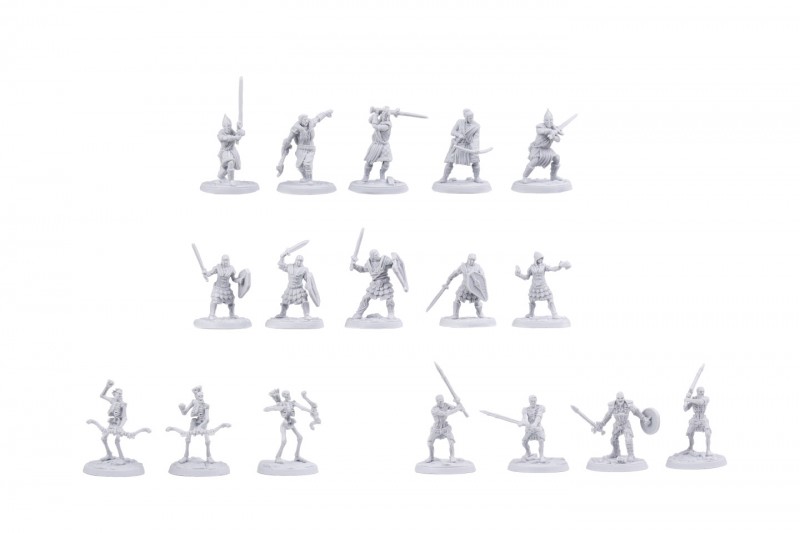 Along with sets of Imperial and Stormcloak soldiers, Draugr, and skeleton archers, the figurines include models of various fan favorite heroes such as Hadvar, Ralof, Yrsarald Thrice-Pierced, Marcurio, Mjoll the Lioness, Ulfric Stormcloak, Galmar Stone-Fist, General Tullius, and Lydia.

The Dragonborn Triumphant figure is available in limited quantities throughout the year, and Two Player Starter Sets include rules for using the Dragonborn in the game. There are also options for limited figurine stocks at Modiphius’ major convention appearances throughout this year, including UK Games Expo, Gen Con, Essen Spiel, PAX Unplugged, and Dragonmeet. If you are unable to make it to any of these cons, the items are going to be up for sale at the full release of the tabletop.

For more on The Elder Scrolls: Call to Arms, check out intern Blake Woog’s cover.