Let’s be honest, if The Falcon and The Winter Soldier was called John Walker: The US Agent, it would fit just as well – in fact, it’d fit more. Sam Wilson has been sidelined in his own series, with most of the runtime dedicated to Zemo’s will-he-wont-he bad-guy shenanigans, the US agent’s internal drama with taking up the mantle, and the Flag-Smashers which sound like a solid lot… so Marvel made them blow up a building.

There’s been very little time dedicated to Sam Wilson’s own internal struggle, his personal life, his close family, and his motivations. The show debuted in the thick of him having already decided he wasn’t going to become Captain America. That isn’t a perfect jumping-on point for Sam but rather a perfect jumping-on point for John Walker – we never get to see what led him to that moment, and the very little amount of screentime in which Sam’s confronted about it, it’s just Bucky being bitter, played off as part of their buddy cop dynamic.

Sam is a side character in his own series. The only delve into his personal life so far has been in the first and latest episode, centered around the selling of the boat and his return from the dead. It’s upsetting because that was the biggest issue with the comic – Sam Wilson never got to shine as Captain America in his solo series. At first, he spent far too much time dealing with accidentally being turned into a werewolf, then Civil War 2 rolled onto the scene and it was all about the latest Marvel event rather than his own struggles, and then, to top it off, Steve Rogers became young again and wanted to share the mantle. Suddenly, Sam’s return to being The Falcon was an inevitability, and then it ended abruptly, just as the show looks to be doing. 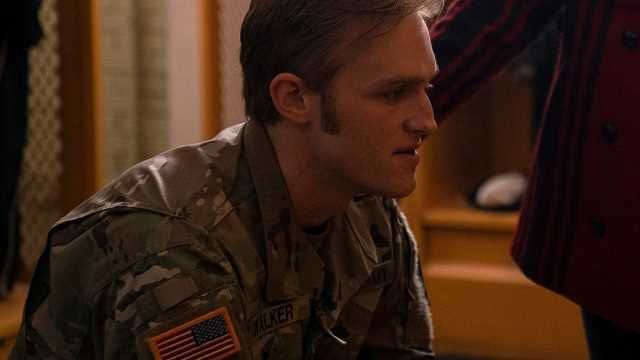 There are trickles of potential in the Sam Wilson storyline embedded within the latest Disney+ show, but it’s diminished by juggling three – now four – villains. Episode seven had him questioning whether it was right to take up the mantle as a black man in America, confronting Isaiah Bradley, the first black super soldier, to which he said that no self-respecting black man ever would. That scene was the extent of it, though, and right after, he’s seen lobbing the shield about, no doubt unboxing his new swanky costume, with no personal confrontation of his own agency. Isaiah’s monologue was a heartfelt, touching moment, and he’s the embodiment of everything going on internally within Sam Wilson, but that’s rarely shown or expressed by Sam himself. He’s moving from plot point to plot point, doing what the story dictates, and while he’s confronting Bucky about his struggles, he isn’t opening up about his own.

That’s what the comics did better despite their own, similar issues. Misty Knight, who has appeared in Netflix’s Luke Cage show, was dating Sam Wilson at the time, and they had many late hour scenes spent in the gym where Sam Wilson would work out his frustration and confide in her.

The comic run was ultimately bogged down by what gets most Marvel series which is an over-abundance of conflated events that get in the way of personal, character-driven stories, as they are inevitably roped into the latest hit, especially with the literal flagships like Captain America. So, these quiet, intimate moments between the two where Sam would speak freely about his anxieties in being Captain America, how he doesn’t think he can live up to Steve Rogers, and his issues with America as a whole in its current state, stood out as beautiful, enlightening insights into who he was as a person and the weight he was bearing on his shoulders.

There’s nobody like that for him in the show. Agent 13 is doing her own thing, the dynamic with Bucky doesn’t allow for that kind of intimacy just yet, Zemo is an anti-hero in the works, and Isaiah doesn’t have that bond with Sam since the two have just met. There’s nobody for him to let his guard down with and just open the floodgates to,  releasing all these inner struggles, and so what happens is we get to watch Sam bounce around on mission after mission, rarely seeing what’s going on inside of his head – he’s as much a side character as he was in The Winter Soldier, and given that this is a show all about him and Bucky, that’s incredibly disappointing.

Instead, US Agent gets these moments, US Agent gets these struggles laid out, US Agent gets to shine as he shows off the weight of the mantle, and we see all of what we should get with Sam with John Walker. He’s taking center stage, and that would be fine, but throw in the Flag-Smashers, now Madame Hydra, and Zemo? There’s no time for Sam to have a similar arc played out.

Next: The Original Predator Writers Are Suing Disney For Rights To The Franchise 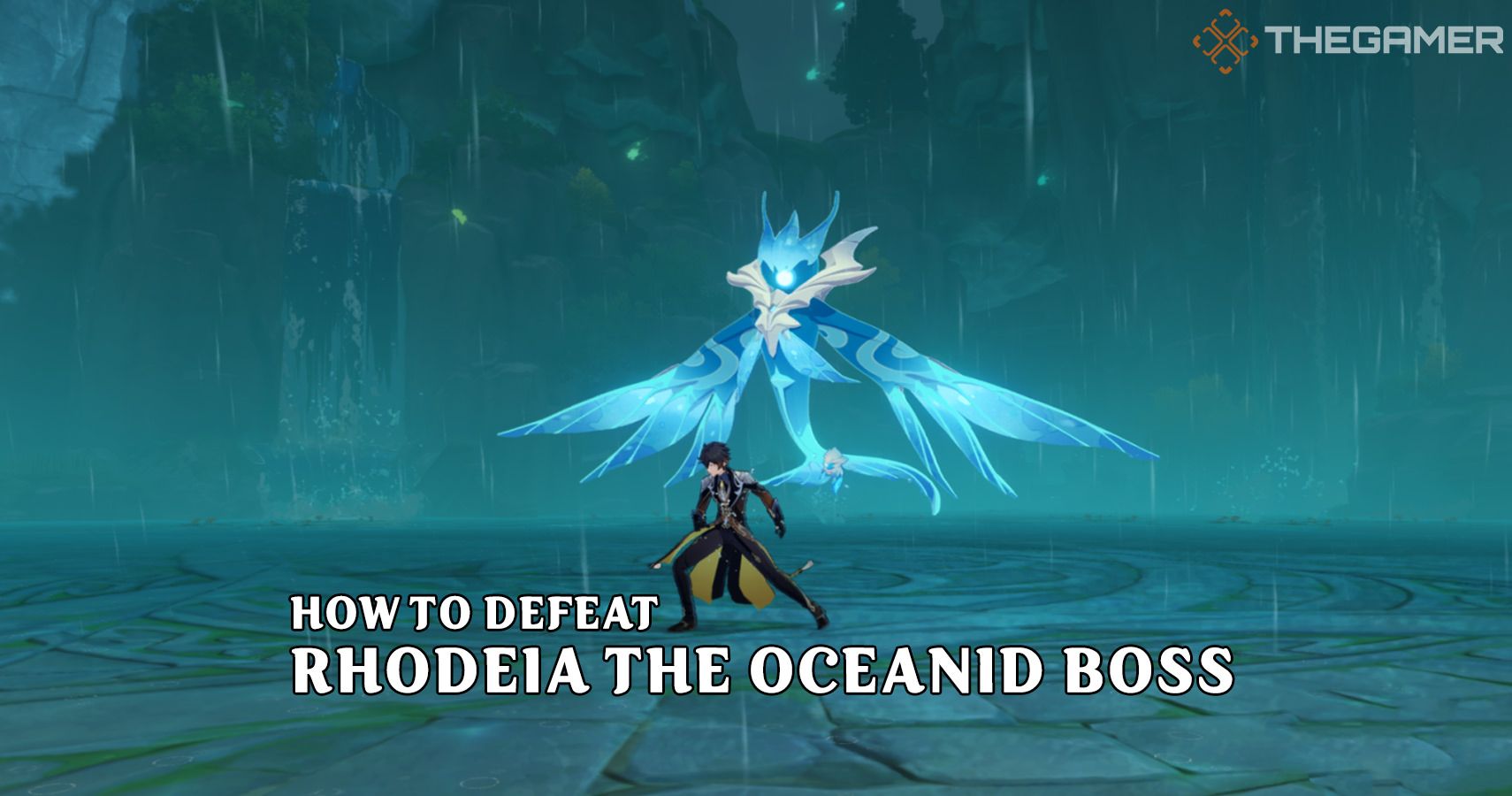