November has arrived and it will finally bring the next generation of consoles with it. Cyberpunk 2077 might have been pushed back to December, but this month will still feature a killer’s row of new titles. Assassin’s Creed: Valhalla, Demon’s Souls, Spider-Man: Miles Morales, Hyrule Warriors: Age of Calamity, and World of Warcraft: Shadowlands are all coming in the next few weeks, and TheGamer will be waiting to see if they live up to the hype.

TheGamer has been playing and dissecting each of the major new titles as they have been released. These are our reviews of some of the biggest releases of October 2020, including the rise of cyber terrorism in London, a multiplayer horror adventure in the woods, an isolated survival horror game in the desert, and a bullet-time cyberpunk ninja simulator. 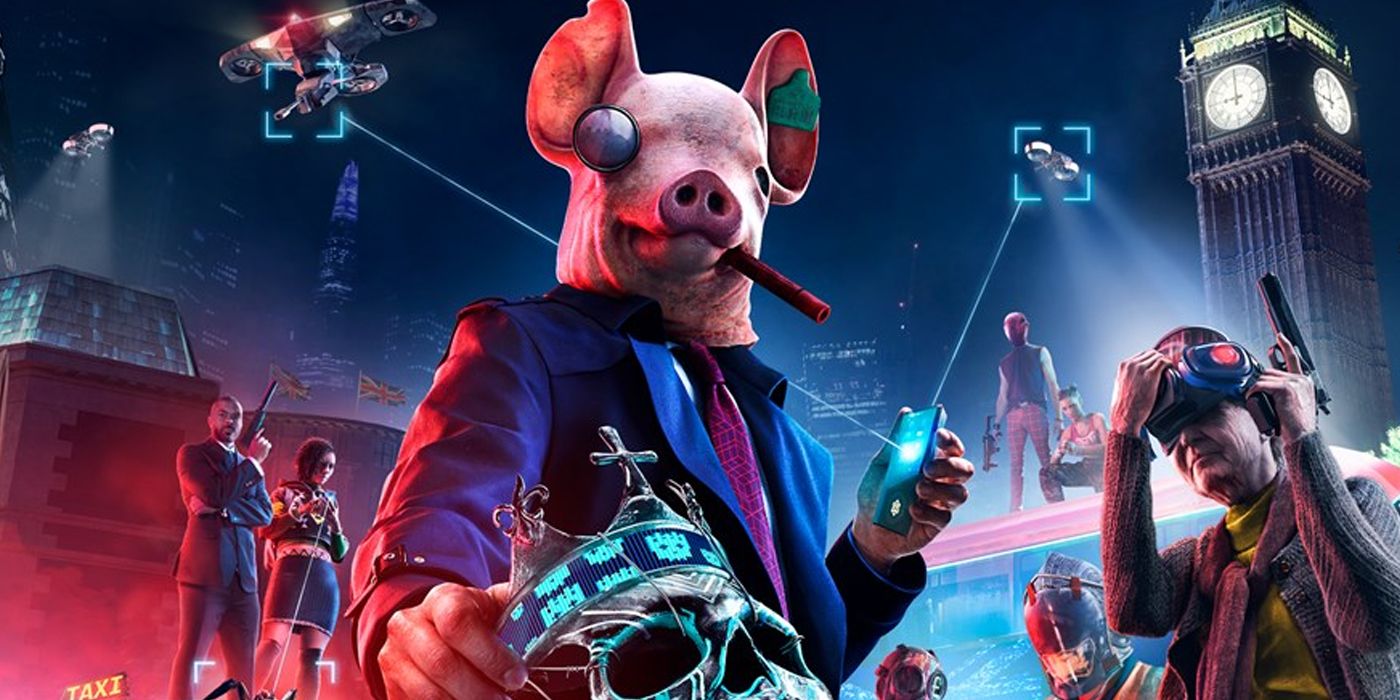 Watch Dogs: Legion is an action-adventure game set in a near-future version of London, where a hacking group opposes different organizations that are using the advanced technology of the times for evil. Rather than focus on a single character, the player is given the chance to recruit an entire squad made from any NPC in the game. Each character has their own unique strengths & weaknesses, giving the player tons of options for approaching missions. The sheer variety of mission options available, coupled with the unique characters and the ability to hack almost every machine, makes for an experience that will be different for each player.

The main issue with Watch Dogs: Legion is that it doesn’t fully commit to the gimmick. The game would have benefited from enforcing permadeath, rather than making it an option and allowing players to keep their best characters. The driving controls are also a mess, and the game is riddled with bugs at launch. Despite these problems, the sheer array of characters on offer and the advanced hacking mechanics means that Watch Dogs: Legion is still a blast to play, but it could have been a must-have experience with a little more polish.

You can check out Kirk McKeand’s full review of Watch Dogs: Legion here.

The Dark Pictures Anthology: Little Hope – 3.5 Out Of 5 Stars 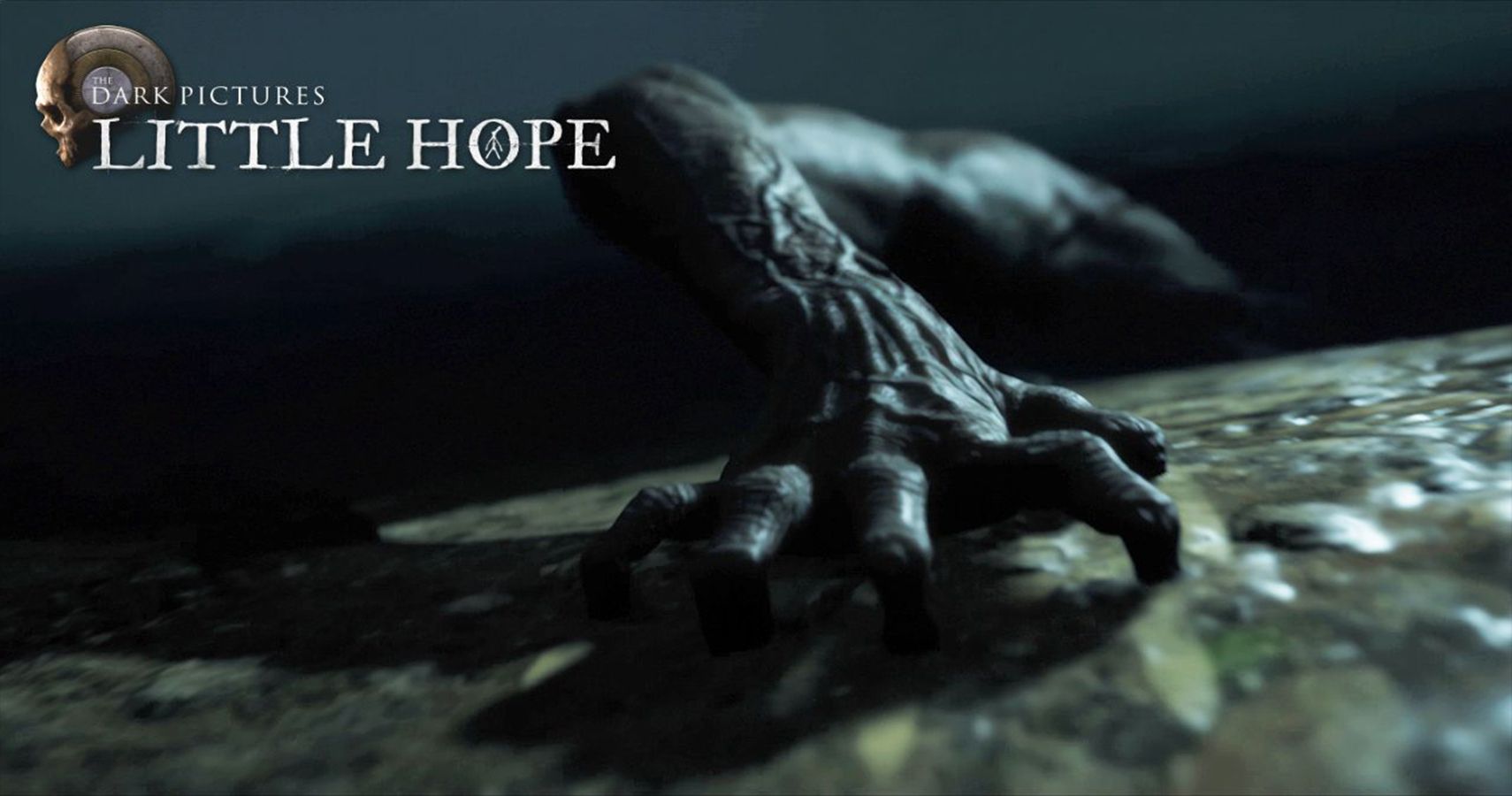 The Dark Pictures Anthology: Little Hope is a narrative-focused survival horror game, about a group of college students who are lost in the woods. They soon start to have visions of a witch trial that took place centuries before, with people who looked just like them. Little Hope is all about the story, which can be experienced with a group of people as a multiplayer game. With that in mind, the bulk of the gameplay breaks down to dialogue choices and QTEs. The story and visuals are decent, but you will need to play through it multiple times in order to fully grasp the story, as it was designed with playing with friends over the single-player experience. With all that being said, Little Hope is a perfect game for Halloween (assuming you haven’t finished celebrating the occasion.)

You can check out Jamie LaTour’s full review of The Dark Pictures Anthology: Little Hope here. 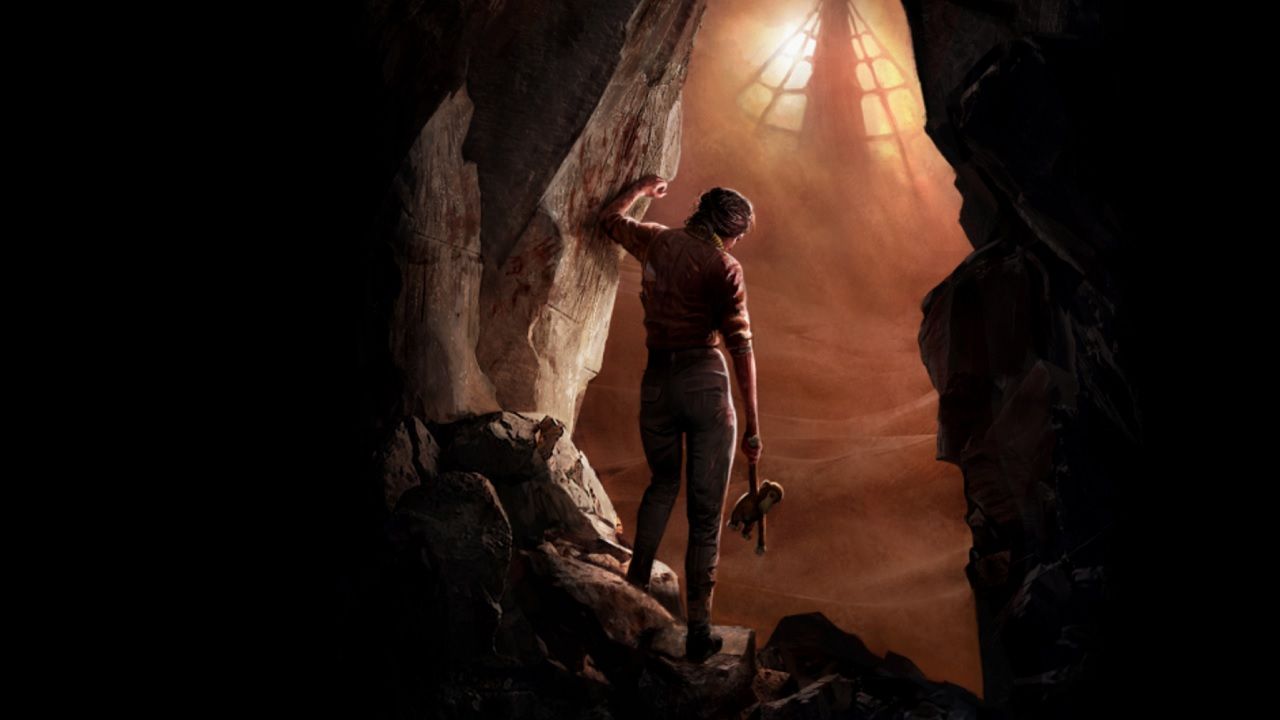 Amnesia: Rebirth is a survival horror game about a pregnant woman who is trapped in the desert. She must survive in the harsh environment while being pursued by supernatural beings, with an evil fertility goddess orchestrating the affair. Rebirth feels like a refined version of the earlier Amnesia games in its approach to horror and the game doesn’t need to rely on cheap jump scares to mess with the audience. The game falters on a mechanical level, thanks to some woeful physics puzzles and clunky controls for interacting with the environment. Rebirth is a frightening game. but it doesn’t bring many new ideas to the table, and its approach to its subject matter relating to pregnancy and childbirth often comes off as ham-fisted.

You can check out Bella Blondeau’s full review of Amnesia: Rebirth here. 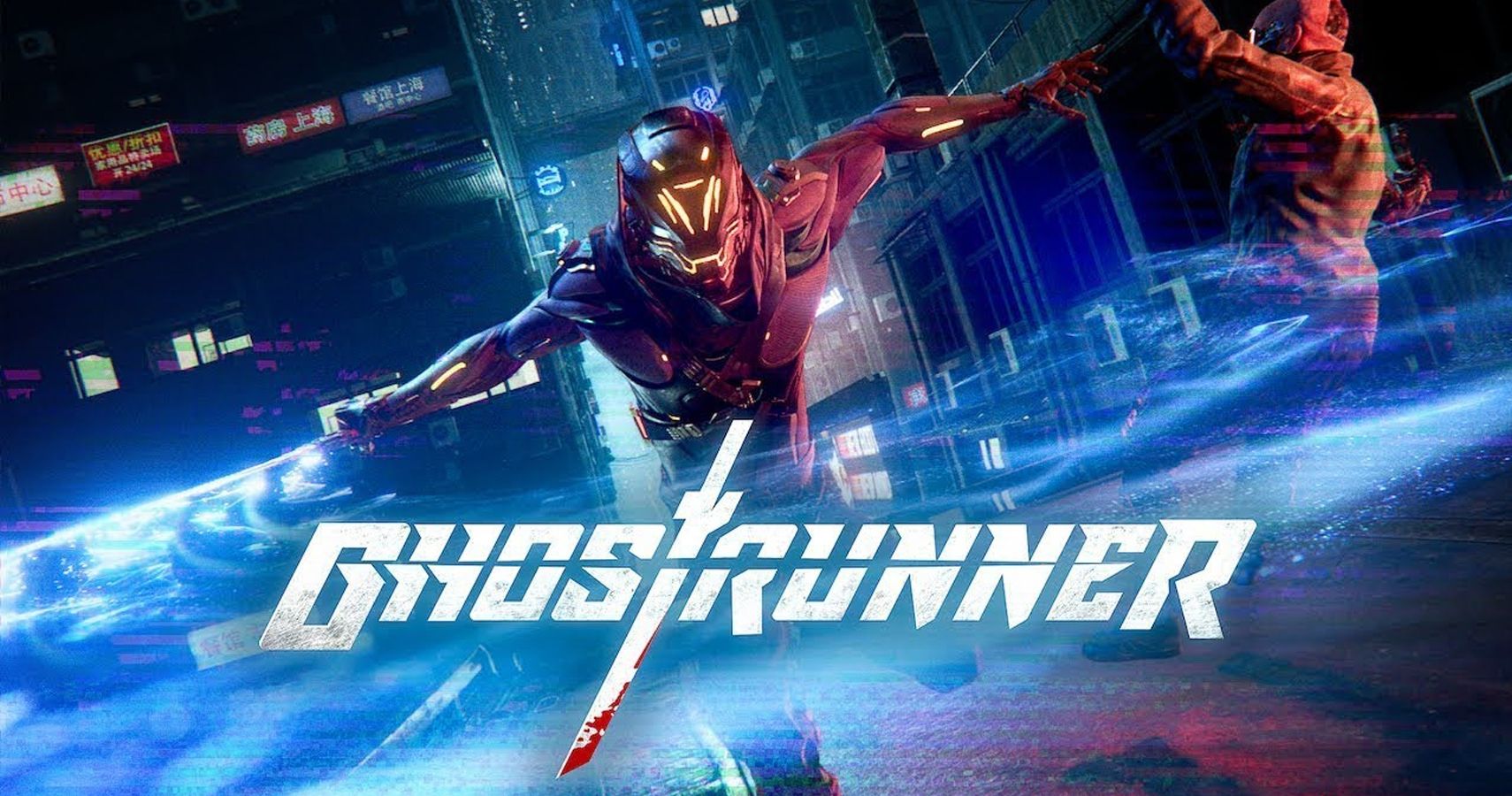 Ghostrunner is a cyberpunk action game about a sword-wielding warrior who wall-jumps and bullet times his way through foes. The game is light on story and all-in on tight gameplay. Ghostrunner is inspired by games like Mirror’s Edge, and the player can expect to wall-run and leap through beautiful (if a bit nonsensical) futuristic stages. There is an abundance of upgrades available for the main character and some can trivialize its difficulty, but the game never stops being fun, even with its short runtime. Ghostrunner is a lightning-fast cyberpunk adventure that keeps the player engaged all the way to the end, assuming that they want to experience the feeling of being a cyber ninja.

You can check Peter Glagowski’s full review of Ghostrunner here. 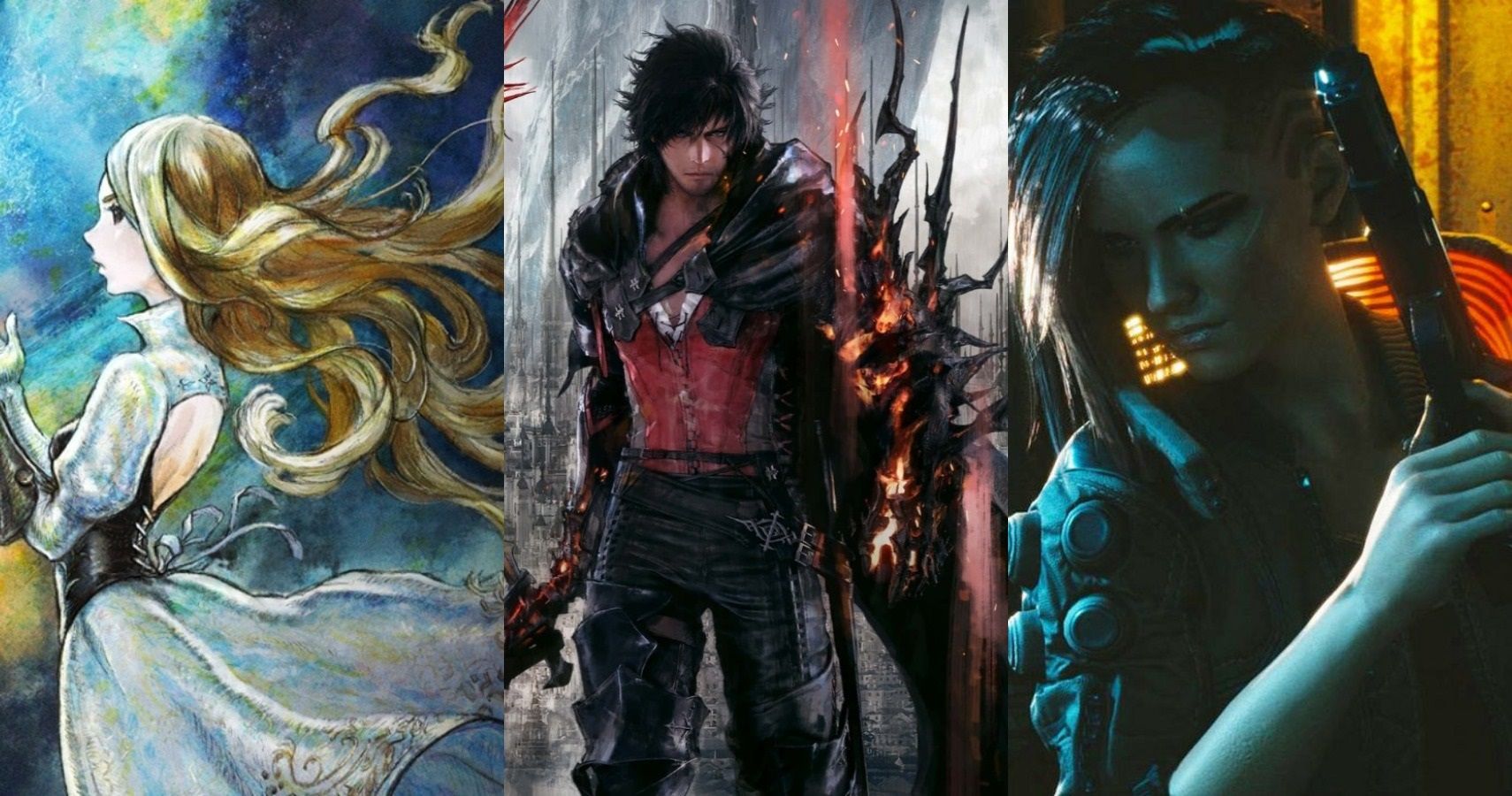