Each member of the family brings something special to The Simpsons. Bart, the original star of the show, is the most naturally funny family member, and is the only one of them to crack jokes. Being a ten year old kid, he’s just about old enough to have interesting, grown-up adventures, while still getting into childish scrapes, and has the complex morality of a child that lets him be a decent guy and bad to the bone simultaneously. Homer, who quickly eclipsed Bart as the show’s star, is the loveable goofball, carrying the show throughout its iconic legacy. Lisa is the show’s moral compass, the avenue to its most emotional stories, and the heart of its searing intelligence, while Marge is the glue that holds the family together and keeps the show grounded and focussed on the real issues. Maggie, meanwhile, is just a baby. Right?

Wrong. Maggie Simpson is actually the best Simpson, and it’s to the show’s credit that it has used her so sparingly. The latest Simpsons short, which sees the show crossover with Star Wars, highlights all of Maggie’s greatest qualities.

That’s not to say Maggie should have been the star. There’s zero chance The Simpsons would have reached 700 episodes had it been just Maggie Simpson getting up to mischief and never talking. When I say Maggie is the best, I mean she plays her role perfectly, and while there are rough episodes with Bart, Homer, Lisa, and Marge in the lead role, Maggie has never messed up whenever she has been in the spotlight. 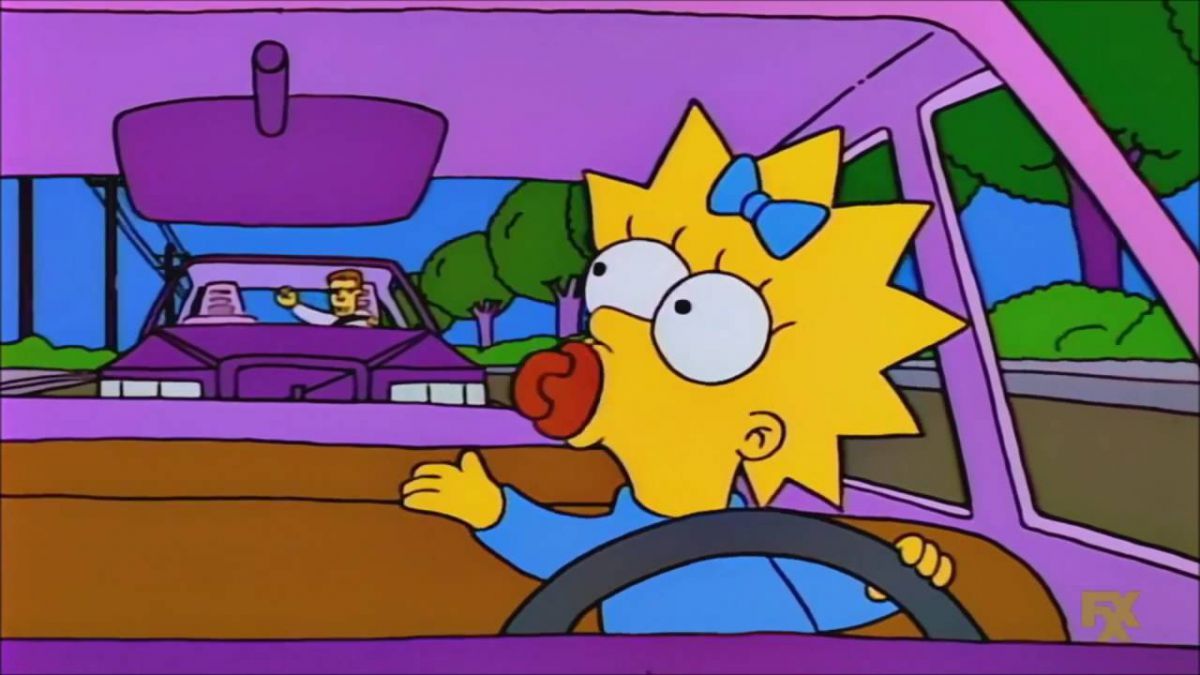 For a lot of Maggie’s existence, she has been a background character in the family’s escapades – little more than a prop or plot device. She’s still been entertaining – falling down or wearing her adorable star shaped onesie – but there hasn’t been too much pressure on her. When she has been asked to shine though, she has always delivered. Whether it’s ‘do it for her’, swinging an axe into Willie’s back in the “disturbing universe”, or escaping from the Ayn Rand School for Tots, Maggie has always shown herself to be the show’s most underrated and most malleable star.

The Ayn Rand episode, where Maggie leads a Great Escape-style charge for freedom while Marge stars in A Streetcar Named Desire, is perhaps the most important one in Maggie’s personal history, even if it gets overlooked for the tearjerker moments she has brought to the show. That’s because it was a clear influence on the Simpsons shorts, where Maggie has found a new lease of life. 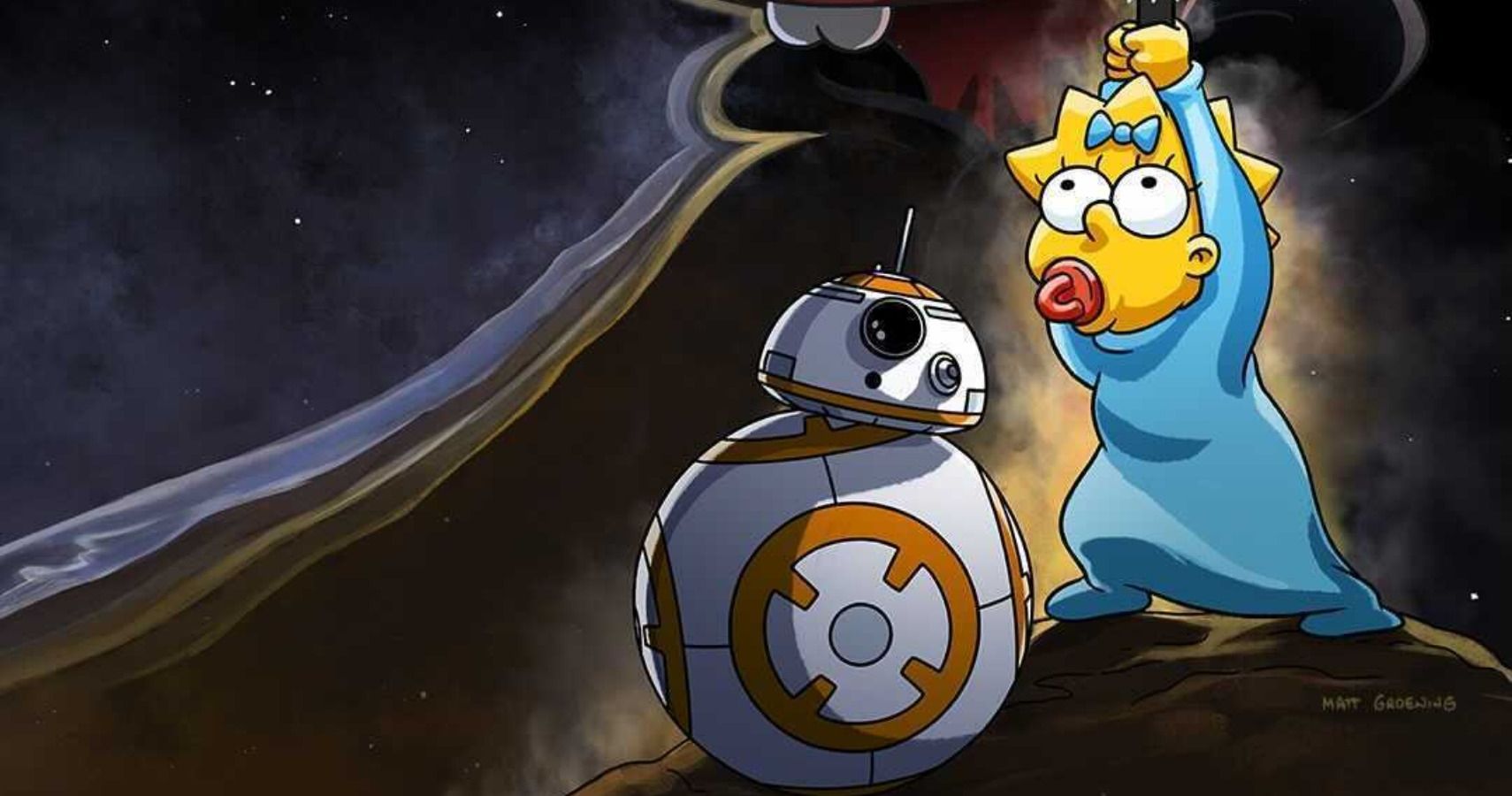 The Simpsons is generally a very witty show, and while it’s packed with visual gags, it’s the sharp dialogue and incisive writing that have made it such an endearing series. That’s why every person on the planet has three or four Simpsons quotes rattling around their noggin at any one time. When Maggie is the lead though, the dialogue disappears. She’s a silent protagonist, and that means all the pressure is shifted onto the animation. Since The Simpsons began life as a very rough looking show – by design – the animation has never been a huge selling point, even as it has evolved into one of the show’s greatest assets. The Maggie shorts finally ensure it gets the attention it deserves.

Every moment is sublime and fluid, with each short making creative use of their surroundings and props to fold them into the narrative. While Daycare is the most well known, I’d argue it’s Playdate that actually has the most success in this regard. It features new character Hudson, who serves as Maggie’s love interest, and it’s a spectacular piece of visual storytelling, building up his personality and his connection to Maggie with no dialogue at all. A sequel of sorts – full length episode The Unbearable Lightness of Being a Baby – came in season 31, and couldn’t do in 22 minutes what Playdate could do in six, because the full episode complicated things with extra storylines, written gags, and bringing other characters onto the stage when Maggie was doing just fine on her own.

Perhaps there’s a lesson in that for modern Simpsons – sometimes, the simpler an idea is, the better.