Amplitude Studios released a new trailer this week for Endless Universe, the shared universe that loosely connects Endless Space, Endless Legend, Dungeon of the Endless, and the upcoming Endless Dungeon. Endless Space and Endless Legend are both 4X strategy games, and though Endless Space references some events from Endless Legend, they are more akin to sci-fi and fantasy counterparts similar to Warhammer’s 40k and Age of Sigmar franchises. While The Endless Universe trailer may overestimate how much is actually shared between these games, it succeeds at making each game in the series feel like individual pieces in a big narrative puzzle. The Endless Universe trailer is a great example of something far too uncommon in games: the connected universe.

In the world of film, the shared or connected universe has become a pretty big meme. Though far from being the first, the Marvel Cinematic Universe kick-started a connected universe gold rush in Hollywood. Beyond traditional sequels and spin-offs, connected universes are a great way to anchor multiple franchises to one shared, evolving world. This is how comic books work, so it makes a lot of sense that DC and Marvel would co-opt this format for their big-screen superhero stories.

The connected universe became a cliche in film when seemingly every studio tried to shoe-horn a shared universe into their films. Now we have a Cloverfield Universe, an Unbreakable Universe, a Hanna-Barbera Universe, an Arrowverse, an Alien Universe, and even a Spy Kids Universe. But the announcement and failure of a shared Universal Monster Universe, aka the Dark Universe, may have been the straw that broke the camel’s back. Nowadays, people groan and roll their eyes when they hear about a new shared universe because it comes across as a little more than a cynical marketing ploy to leverage the success of one film onto another. With the success of Sonic the Hedgehog last year, you better believe a Sega Cinematic Universe is on the way.

Meanwhile, games sort of have the opposite problem. While crossovers and cameos are extremely common, true connected universes are rare. Every time the Rabbids visit Mario or Geralt of Rivia joins the Monster Hunters, it’s expressly done through a plot device that takes the characters out of their universe and into the others’. When the adventure ends, they return to their own world and shut the door behind them. Very few franchises commit to actually existing in a shared universe with other games. 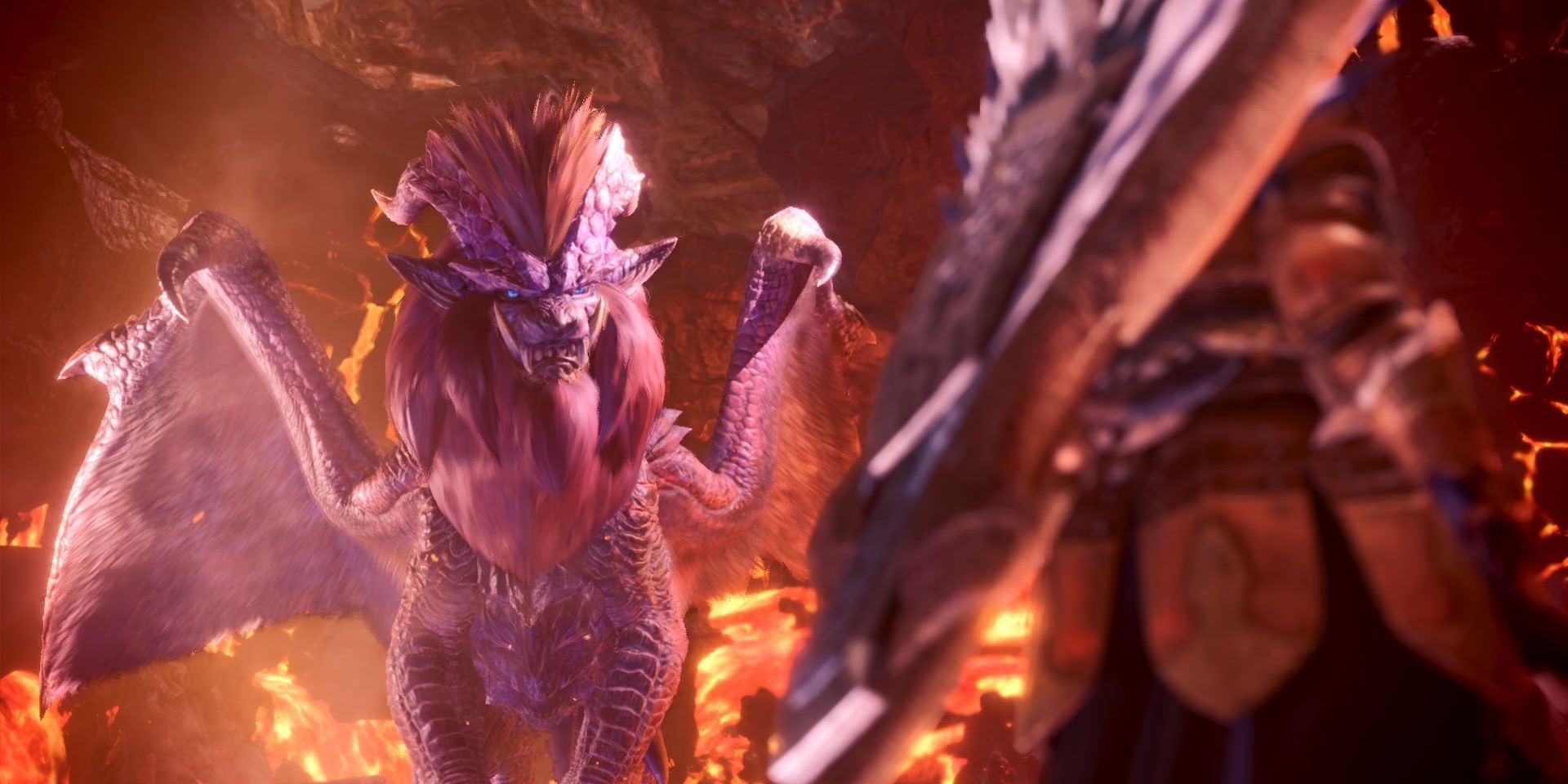 Of course, this is partly due to publishing rights. Though consolidation in game development is happening at a rapid pace, there are a lot more game publishers than there are major motion picture studios. Games also take much longer to produce and are a bigger investment than films, which makes it harder to saturate the market with connected universe titles the way Disney can with multiple MCU films every year. Games are a different beast, certainly, but that doesn’t mean that games can’t benefit from connected universes just like films do.

In fact, some of the only actual connected universes in video games come from licensed films. Fallen Order and Squadrons are both in the Star Wars universe, and while both of those games were published by EA under their exclusive deal with Disney, Ubisoft Massive is developing a Star Wars game that will share a universe with Fallen Order. Unfortunately, developers typically don’t commit to this level of world-building in non-licensed games, even when they theoretically could. 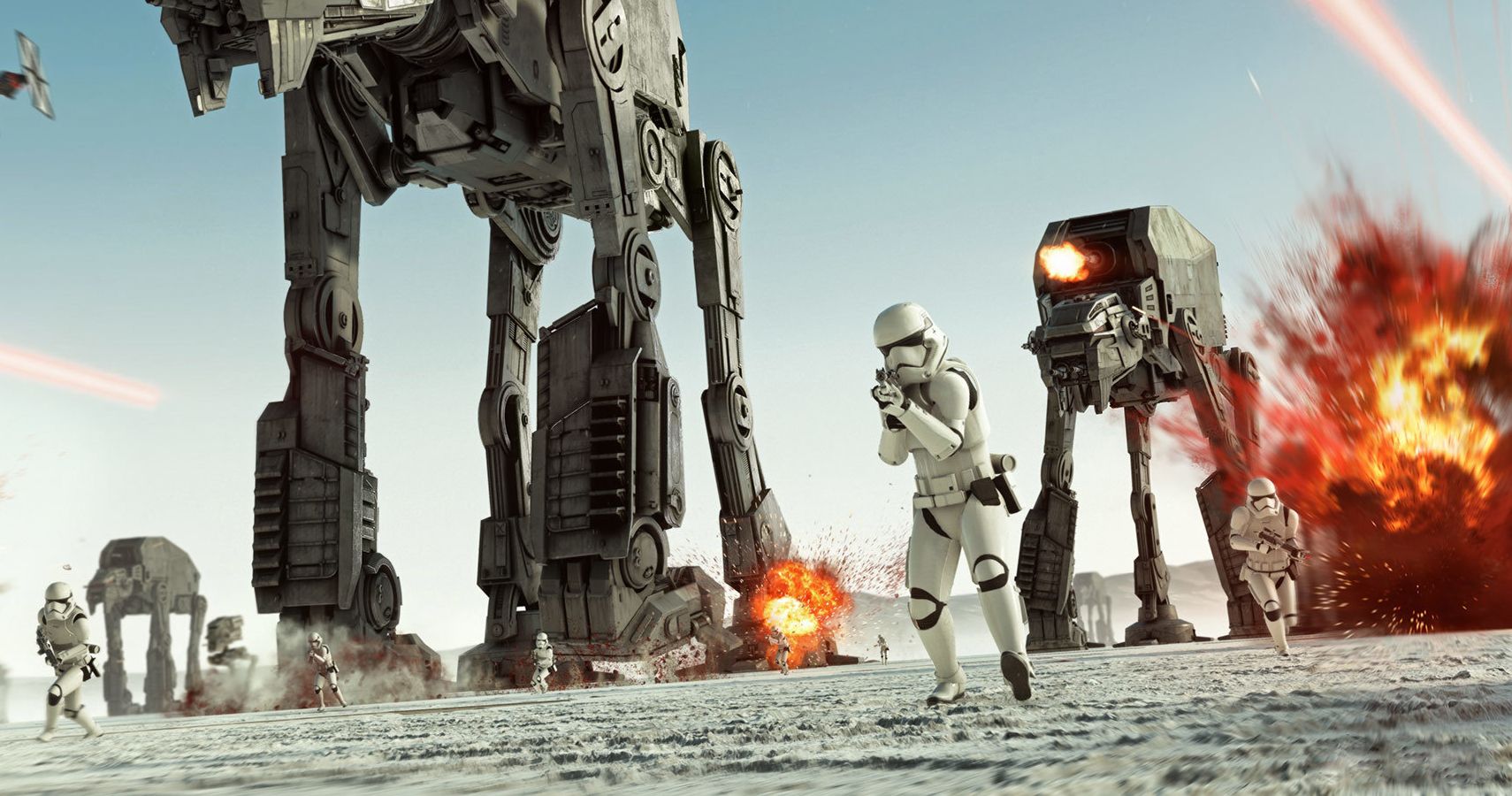 When it comes to multiple franchises owned by the same company, game developers have a habit of suggesting shared universes with easter eggs rather than commit to building real narrative connections. Certain side quests and NPC characters in Far Cry, Watch Dogs, and Assassin’s Creed suggest that they all exist in the same universe, but the events of Far Cry 5 would indicate that they’re, at the very least, in different timelines. Similarly, the Tom Clancy games are officially in the same universe and often have character crossovers between games, but certain Tom Clancy games like The Division must necessarily be excluded. Other developers will add easter eggs that suggest their games exist in the same world. You can find a statue of an orc from Dragon’s Age in Mass Effect and Half-Life’s Black Mesa is referenced in Portal 2, but that’s as far as most developers ever go to create overlap.

In August, Remedy Entertainment announced that the Control’s final DLC expansion, AWE, would mark the official start of the Remedy Connected Universe. Remedy promised players that AWE was more than a one-off crossover between Control and Alan Wake — it was a commitment to build a bigger world for all of its games. We need more connected universes in games. The Remedy Connected Universe provides a foundation that enhances the world-building and narrative opportunities in all of Remedy’s franchises. It’s a story-first approach to game development that the industry is sorely lacking. Shared universes will help developers tell better stories, and better stories make better games.

Next: Everything You Need To Know About Dragon Age 4’s New Setting 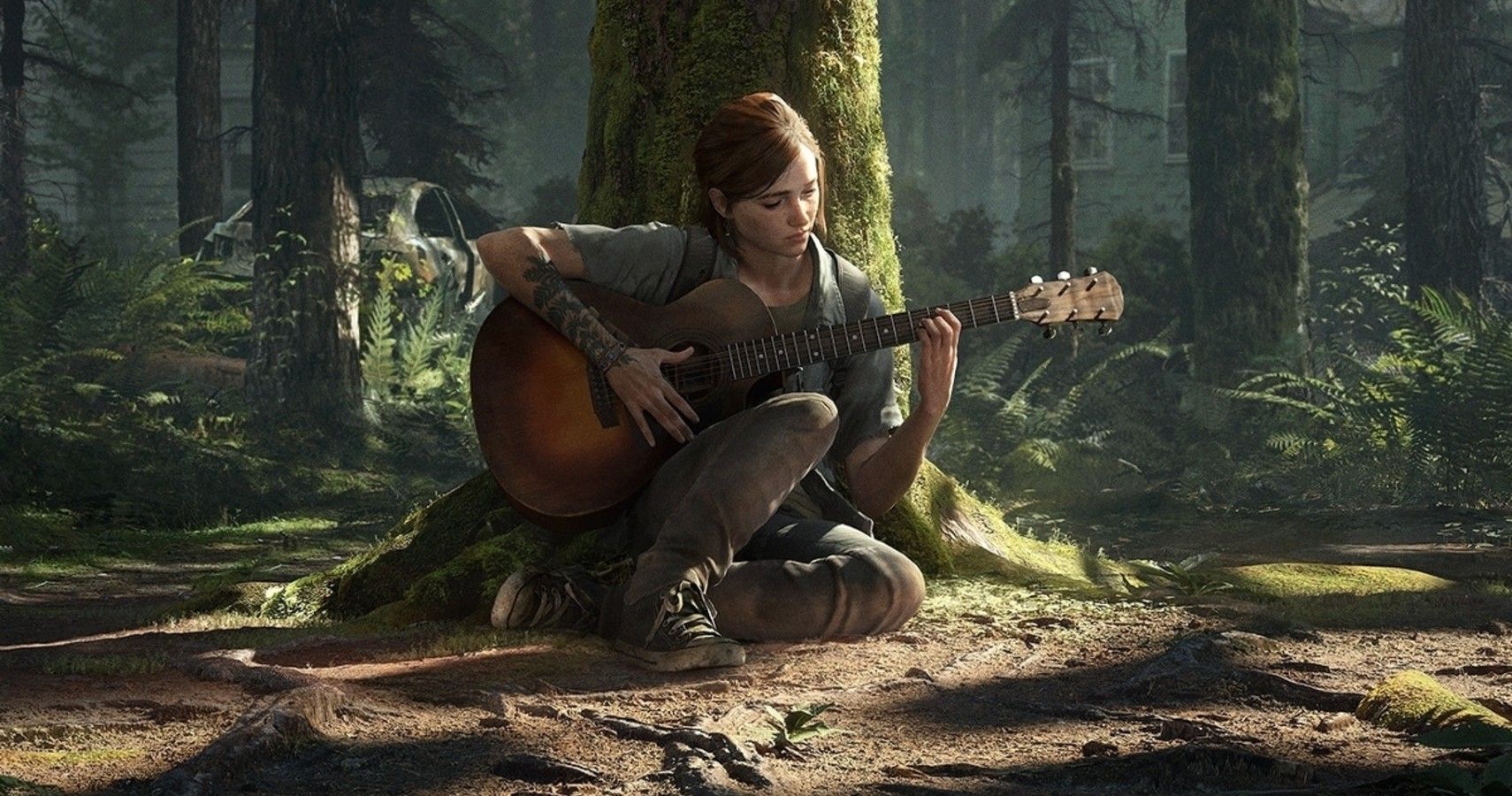