It’s been a busy week in the world of Pokemon. Both Unite and Brilliant Diamond & Shining Pearl have received updates – one to add more content, and the other to address numerous bugs. As we wait for the remasters to be fixed, however, the community has been getting creative. Whether it's modding Pokemon Platinum, or breaking Diamond & Pearl in half to beat it as quickly as possible, fans are certainly able to keep themselves entertained.

We already knew about this, thanks to datamines, but this week it was officially confirmed – Tsareena is coming to Pokemon Unite. If the same datamine that revealed the grass-type is to be believed, it will be with us December 9 and be free to all players who log in within a certain timeframe. Along with the announcement we got a look at Tsareena’s moveset, revealing it will be a much needed addition to the all-rounder category.

Not vibing with the chibi art style? This Pokemon fan has the perfect solution. A Japanese Pokemon YouTuber Tsukimi7270 has ported the Grand Underground from Brilliant Diamond & Shining Pearl into Platinum, giving the popular addition to the series that 2008 DS charm. Obviously, Platinum already has an underground, but this makes it possible to catch Pokemon there too, as well as meet up with friends and build bases. 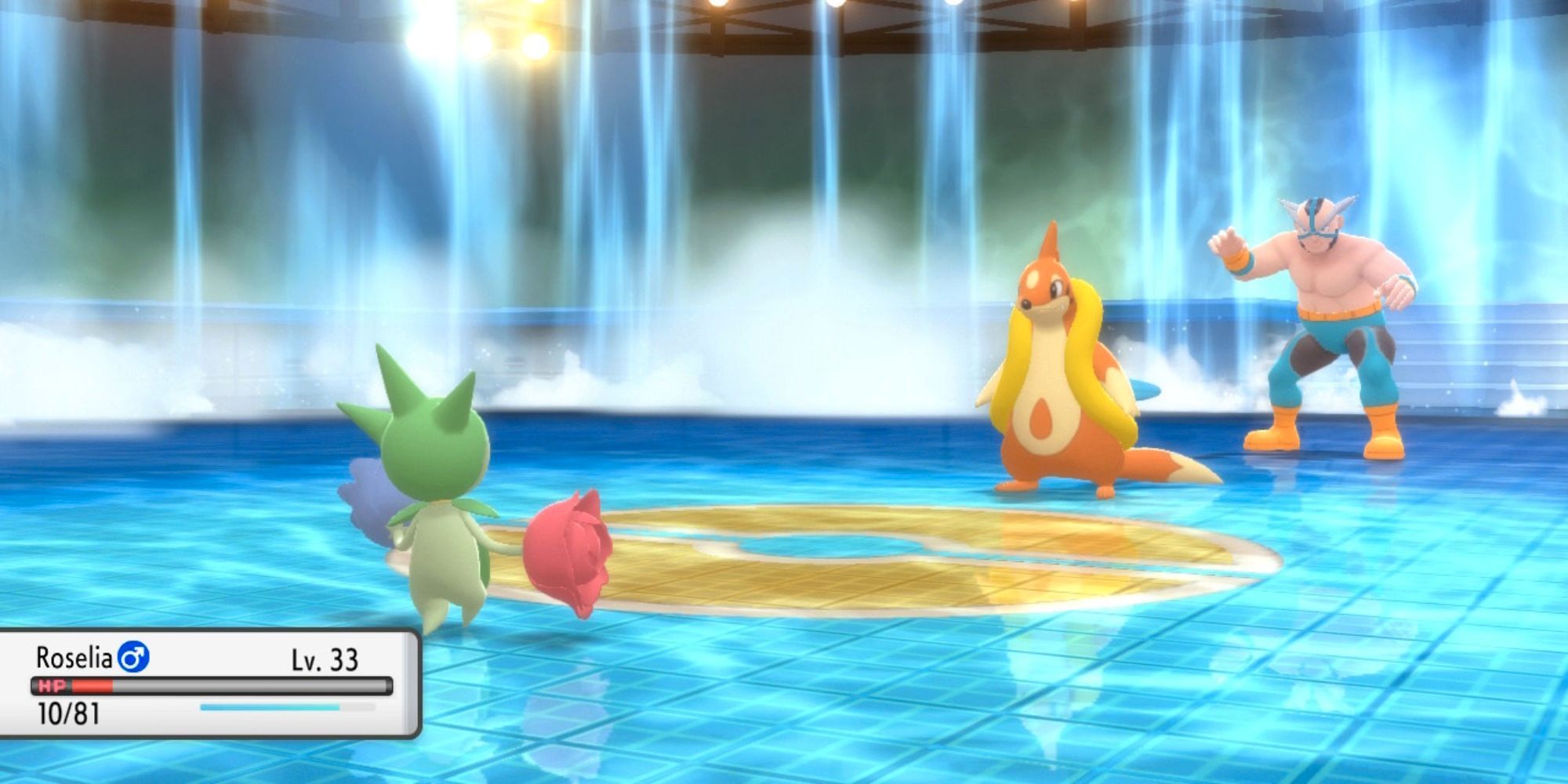 From backporting, modding, and speedrunning, the Pokemon community hasn’t slowed down since Brilliant Diamond & Shining Pearl launched. What’s even more impressive is that the speedrun is already well below the record in the original release, now sitting at below 20 minutes. For some perspective, when we reached out to speedrunner Werster about it last week so we could understand the run a bit better, his current record was 40 minutes. At the time of writing, it’s now 17 minutes and 17 seconds – not bad for less than a month since release. 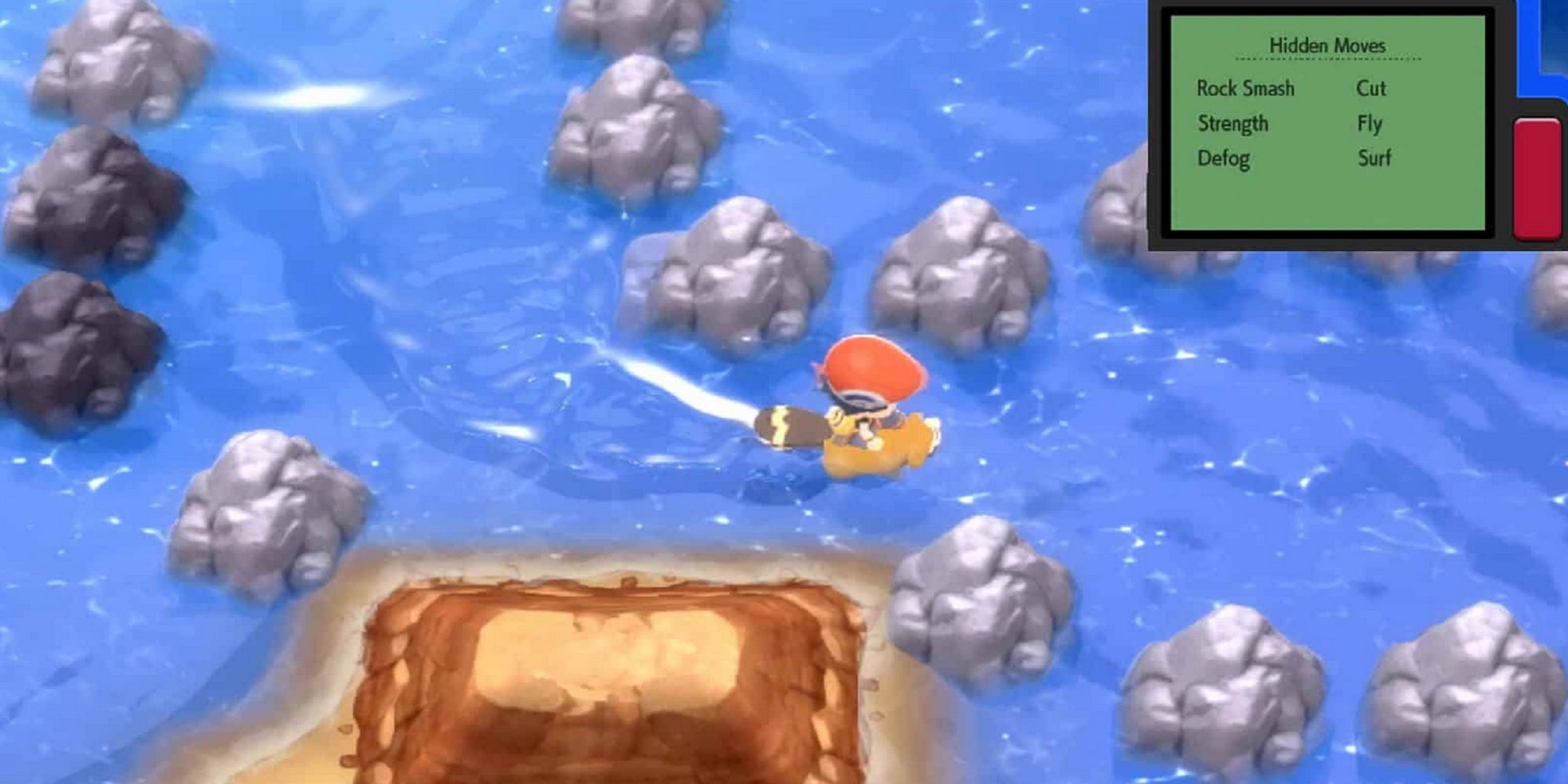 As you might expect, Pokemon speedrunning involves a lot of glitches. However, this probably isn’t one that will be implemented in the run anytime soon. A glitch with surfing in Brilliant Diamond & Shining Pearl causes two Pokemon to get a bit uh, friendly with one another. When you activate the surf HM, it triggers a short animation of the Pokemon using the move. However, this screen is accidentally loading in two ‘mon at once… and if one of those is Bibarel, it makes it look like it’s – for the lack of a better word – mounting the other one. Not very kid friendly. 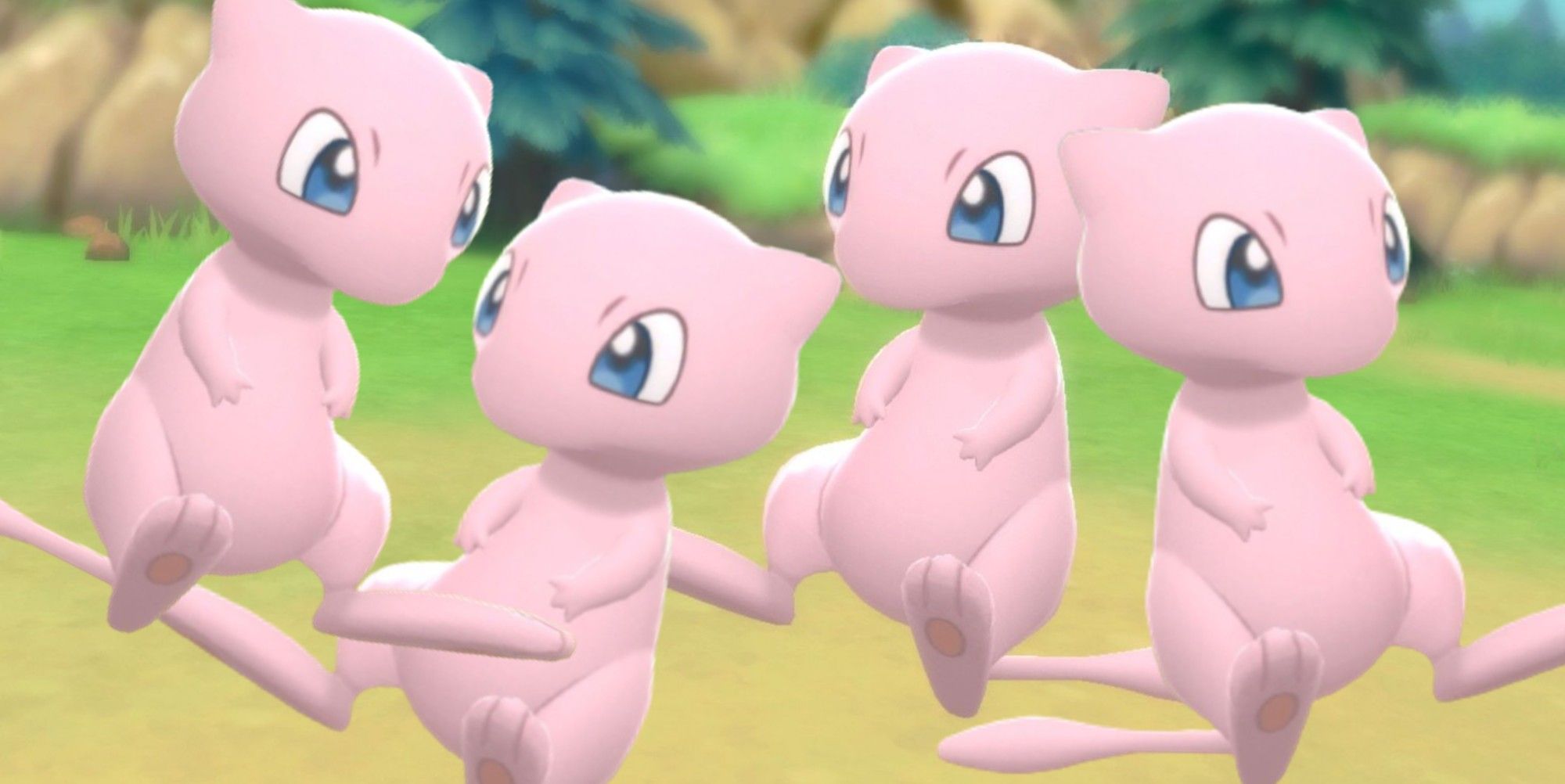 Thankfully for anyone wanting to keep their Pokemon journey SFW, patches are on the way. However, the most recent one just goes after a cloning glitch, which was causing trainers to fill their PC with legendaries. Hope you had your fun while you can, because if you have the patch downloaded, then I’m afraid you’re back down to your one-Dialga per game limit. The quick patch is also bad news for speedrunners, since a lot of their success relies on using various glitches. If you want to throw your hat in the ring, you’re probably better off avoiding these updates.