It’s time to say goodbye to the final full week of February, but not before closing out the month by highlighting some solid indie titles that are launching before March rolls around.

Here are our picks for this week in indie games, February 21-27.

In the same vein as Diner Dash, Make the Burger – from developer Creative Hand – puts you behind the counter, serving up a variety of delicious hamburgers for your customers as quickly as you can. Make the Burger hits Steam on February 22.

Curse of the Dead Gods – from developer Passtech Games – is a stylish action rogue-lite that puts you in the shoes of a brave adventurer in search of untold riches and eternal life in an accursed temple filled with dangerous traps and deadly enemies. Is it worth it? Find out with Curse of the Dead Gods launches on Steam, PS4, Xbox One, and Nintendo Switch on February 23.

Exactly as it sounds, Kitty Tactics – from developer Ibe Denaux – has you battling for supremacy as an all-powerful group of felines with different jobs and abilities who are looking to expand their territory. Kitty Tactics is available February 24 on Steam.

It’s time to say, “So long,” to your Nokia cellphone and Snake. (People still use those, right?) Room to Grow – from sole-developer Mischka Kamener – puts you in the role of a growing cactus, maneuvering your way around obstacles as you make your way back to the desert. Room to Grow will be available on Steam on February 25.

A direct sequel to WWF WrestleFest (1991), RetroMania Wrestling will feature 16 unique playable wrestlers at launch – many of whom share a striking resemblance to real-life wrestlers – alongside over 15 different arenas. WWE 2K20 may not have panned out as planned, but RetroMania seems to fit the bill for any wrestling fan, as it features One-on-One matches, Tag Team matches, 6-Man Tag, 8-Man Tag, Cage matches (with three different cage styles), as well as a Battle Royal. RetroMania Wrestling will launch on PC via Steam, PS4, Xbox One, and Nintendo Switch on February 26.

Possibly the most chill game releasing this week – perhaps even the most chill release this year – Koi Farm, from developer Job Talle and 3xBlast, brings a calm fishing sim straight to your desktop. Create your own beautiful koi through selective breeding, resulting in interesting patterns and colors. Koi Farm releases on Steam on February 26.

Cardaclysm – from developer Elder Games – finally exits Early Access, putting its 1.0 version into the hands of players who have already rated the EA version of the game highly. You’ll take on the Four Horsemen of the Apocalypse in epic card battles that combine procedurally generated collectible cards with action RPG elements. Cardaclysm is available February 26 on Steam.

A few other indie games to check out includes a handful of titles that are in Early Access, or have already been released and are making their debut on other platforms:

Next: Fights In Tight Spaces Preview: Turn-Based And Card Pilled 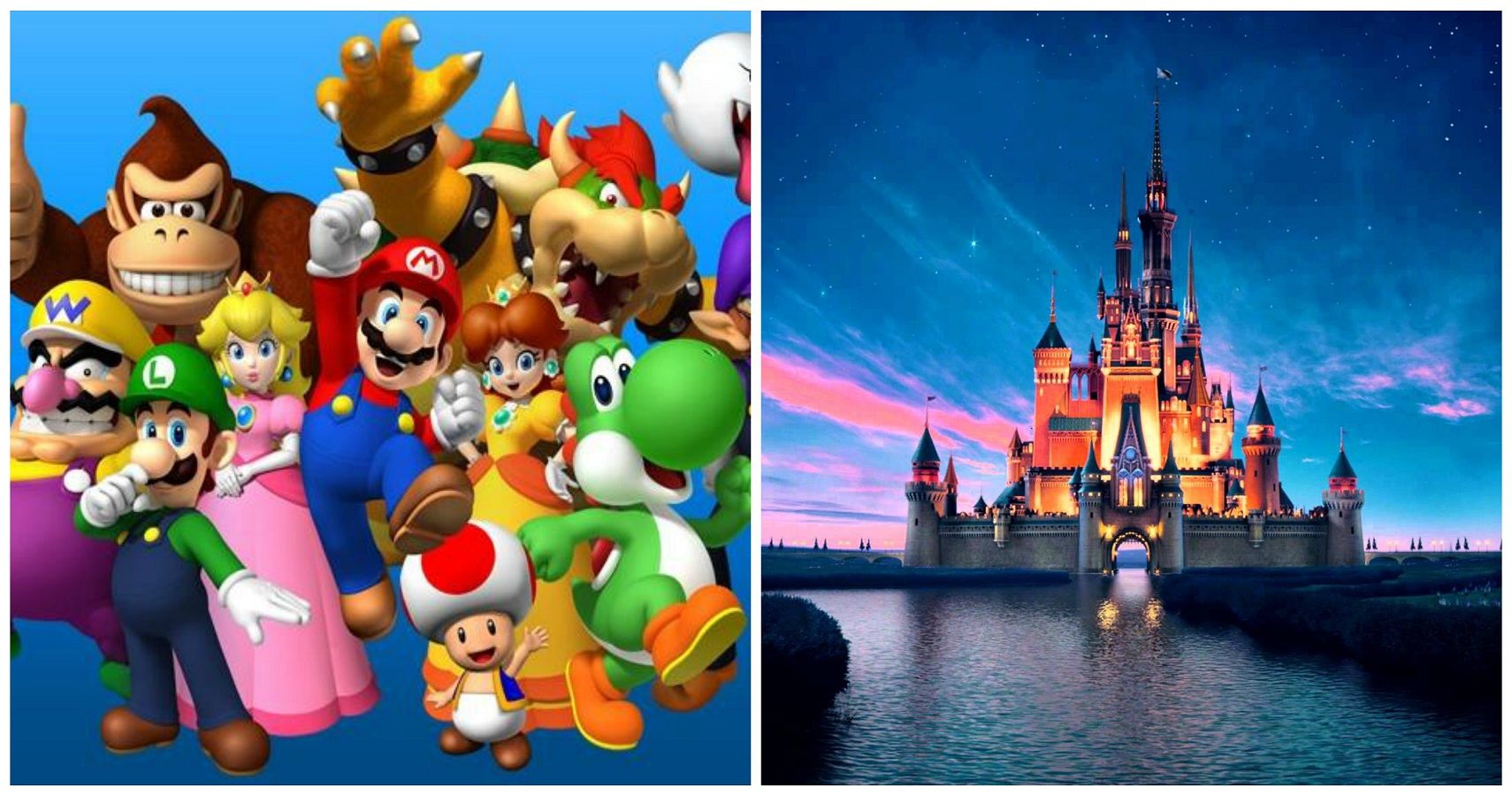