If you got into The Witcher TV show by Netflix through the games – as, presumably, the majority of viewers did – you may be disappointed by the lack of Triss Merigold in the show up to now. You may be thinking to yourself, “Oh well, the first season didn’t feature anyone other than Geralt, Ciri, and Yennefer that much, plus it is obviously just setting up the scene for the real story. Maybe Triss is just waiting for the perfect moment to get into the spotlight.” Here we explain why you’re most likely wrong.

It is no secret that the show is based solely on the books, as Andrzej Sapkowski, the books’ author, considers the games fanfiction at best. In all three of the games, Triss plays a major role as Geralt’s romantic interest (the default one in the second game), especially since Yennefer only appears in the third one. However, if you started watching the show in the hopes of seeing a potential relationship with Geralt evolve, you may have noticed a distinct lack of any relationship at all.

The biggest difference that got fans up in arms was the casting choice. Known as a pale redhead in the game, Netflix’s Triss, played by Anna Shaffer, is of a darker complexion (remember Romilda Vane in Harry Potter?) with dark brown curls. However, fans of the books are always quick to point out that she was described as having chestnut hair in the books, so the games certainly made a bigger deviation in terms of hair color than Netflix did. But the first season of the show has followed the first two books pretty faithfully, so it seems like that’s the course Netflix will be sticking to in the future as well. 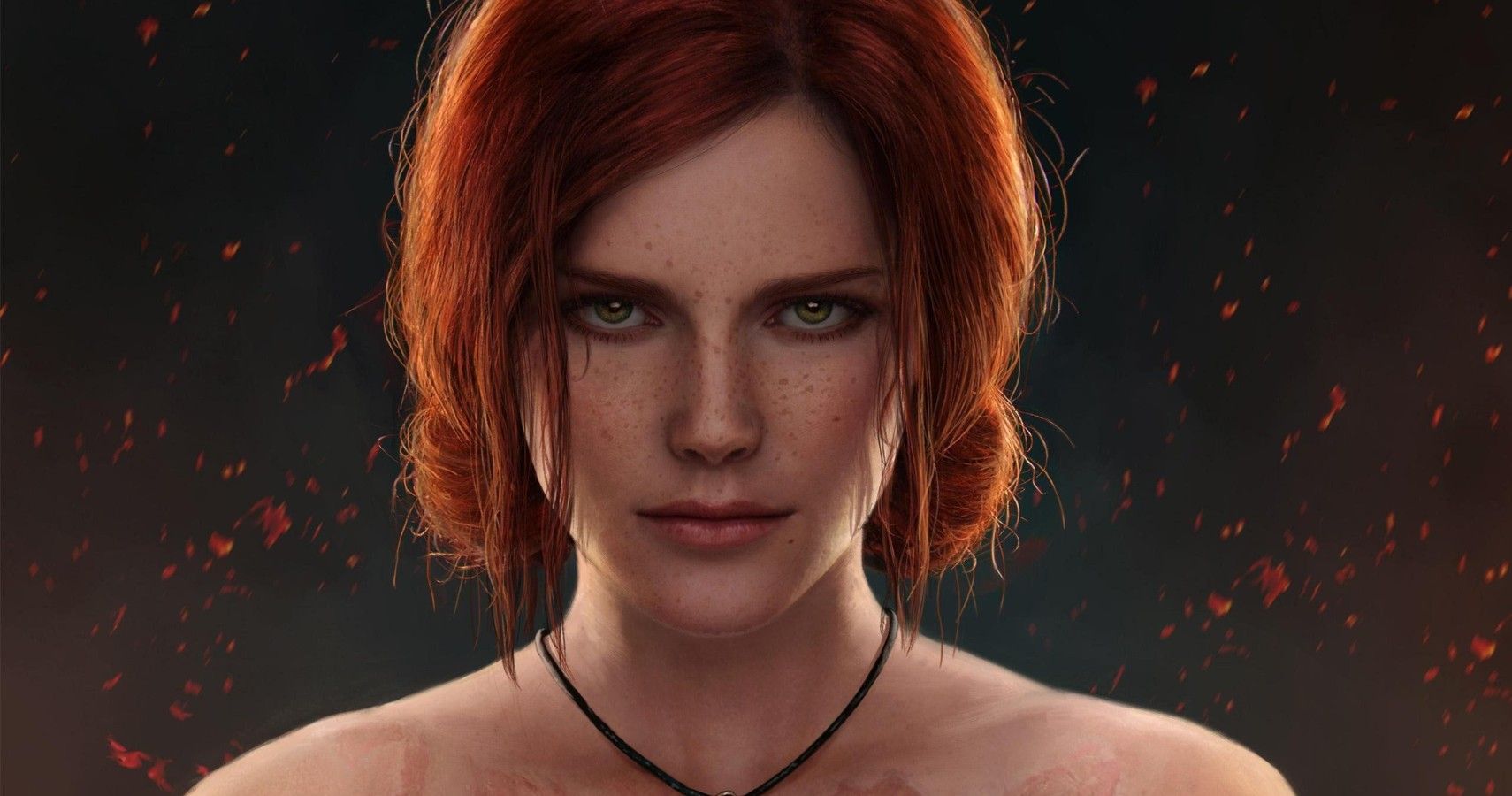 Of course, it would be wrong to assume that means Triss is going to appear in, like, three episodes total over the course of the upcoming story. As the second season will most likely be focusing on the third book, in which she plays a much bigger role than before, fans can be sure the now-chestnut-haired sorceress will definitely have more screentime. Those who have played the third game know that Ciri considers her something like an older sister, so the second season will most likely explain why this is the case.

There is, however, also the possibility of her role in the TV adaptation exceeding that of the books. Speculation among fans points to the possibility of the various sorceress characters being condensed into fewer people to make the story easier to follow, which means Triss may appear in stories not expected by book readers either. She was also introduced earlier than in the books – the original short story had an unimportant, one-off character hire Geralt to rid Temeria of the striga, and that role was given to Triss in the show. Her time at the Battle of Sodden also shows more of her, as well as her relationship with Yennefer – as Triss obviously and unashamedly likes the cold, hard sorceress that doesn’t seem to like herself very often – building on the character outside of any love triangle. 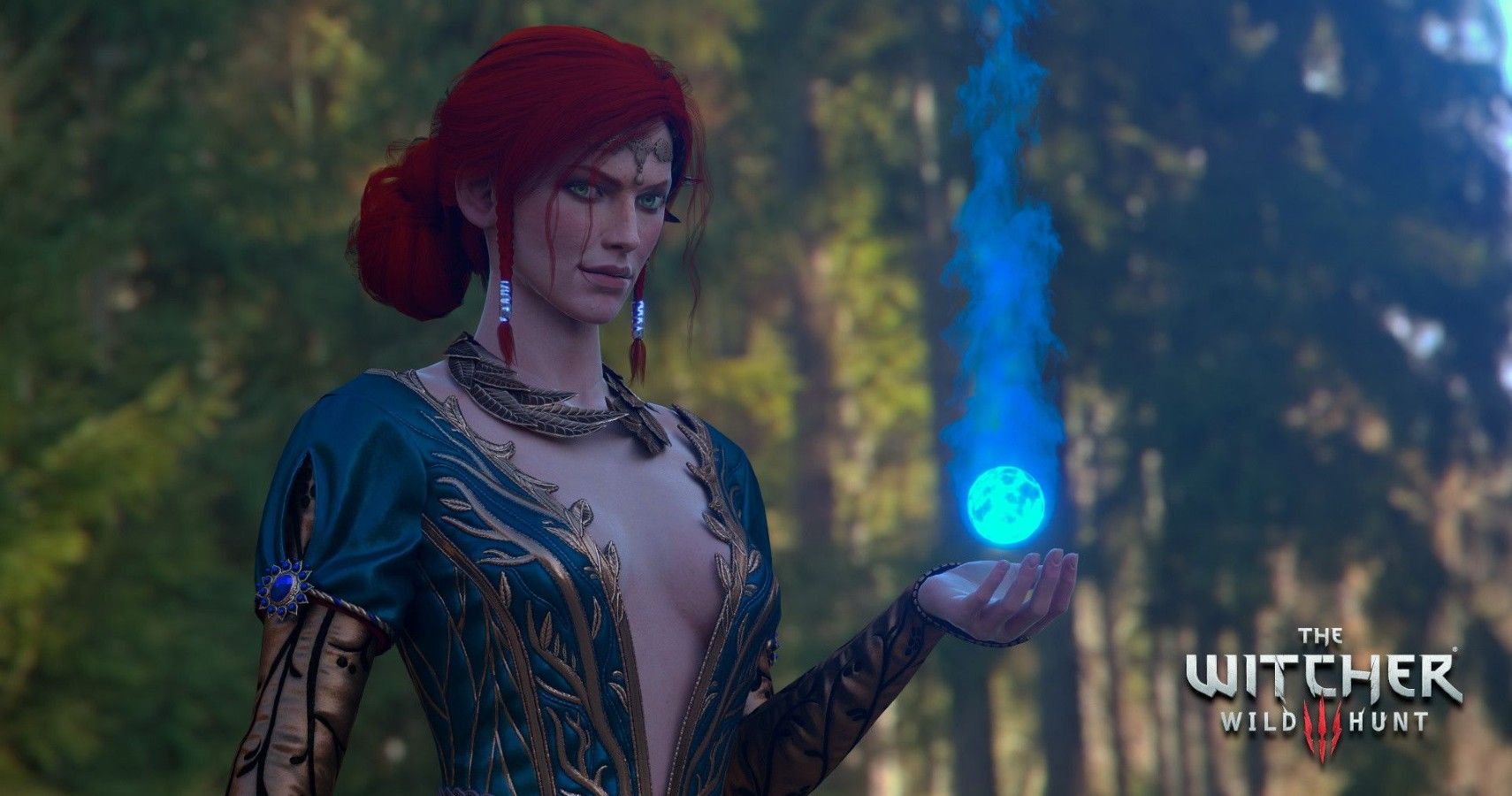 What the games got right before is the fact that Triss is obsessed with Geralt – but that obsession is toned down. She is actually much younger than Geralt and Yennefer, and is often obviously immature. She is perfectly aware how Geralt and Yennefer feel about each other – but that doesn’t faze her too much. As for what happens with the two – or three – of them, we’re afraid you’re going to have to watch the show to find out. If you’re really that impatient, the books have been out for a while now. Happy reading!

All in all, it’s definitely hard to tell with any certainty what Triss’s role will be. Minor it may be in the books, the show has already gone beyond that, including her in roles that didn’t originally belong to her. On the other hand, the character we see in the games is not very likely to be one we will see in the show. It is safe to assume that the second season will feature a bit more of The Other Sorceress Everyone Knows About, but beyond that – let’s speculate after we’ve watched Season 2, shall we?