Though we've known about it for a while now thanks to leaks, Pokemon Unite confirmed today that Tsareena is officially being added to the MOBA. In many ways, she feels like the perfect addition to the game. She's often overlooked in the 900-strong roster Pokemon currently boasts, and it's precisely those Pokemon that Unite should be giving the floor to. You still have the crowd pleasers of the Kanto starters, Greninja, and Pikachu, but there's also Crustle, Mamoswine, and Zeraora getting their moments in the sun. Considering Tsareena is bafflingly absent from New Pokemon Snap despite being incredibly photogenic, it's about time she got some goddamn respect.

I've long argued against the idea that Pokemon Unite is just Baby League of Legends, but as LoL is by far the most influential game on the MOBA scene, Unite would be fools not to borrow at least some ideas from it. Tsareena is the embodiment of one of League of Legends' longest-standing tropes – someone who looks pretty but could kill you – a trope so prominent that League of Legends even made a whole show about this in Arcane.

Related: We Have To Talk About The Snakes In Pokemon Brilliant Diamond & Shining PearlThere's a merit to these characters beyond the surface level too. It's hard to appeal to a wider audience with a MOBA because they can be incredibly toxic. Having a diverse cast of characters helps offset that, and rather than going for the bulkiest, edgiest Pokemon, Unite has continued to plumb for softer and more loveable designs as it builds the roster. 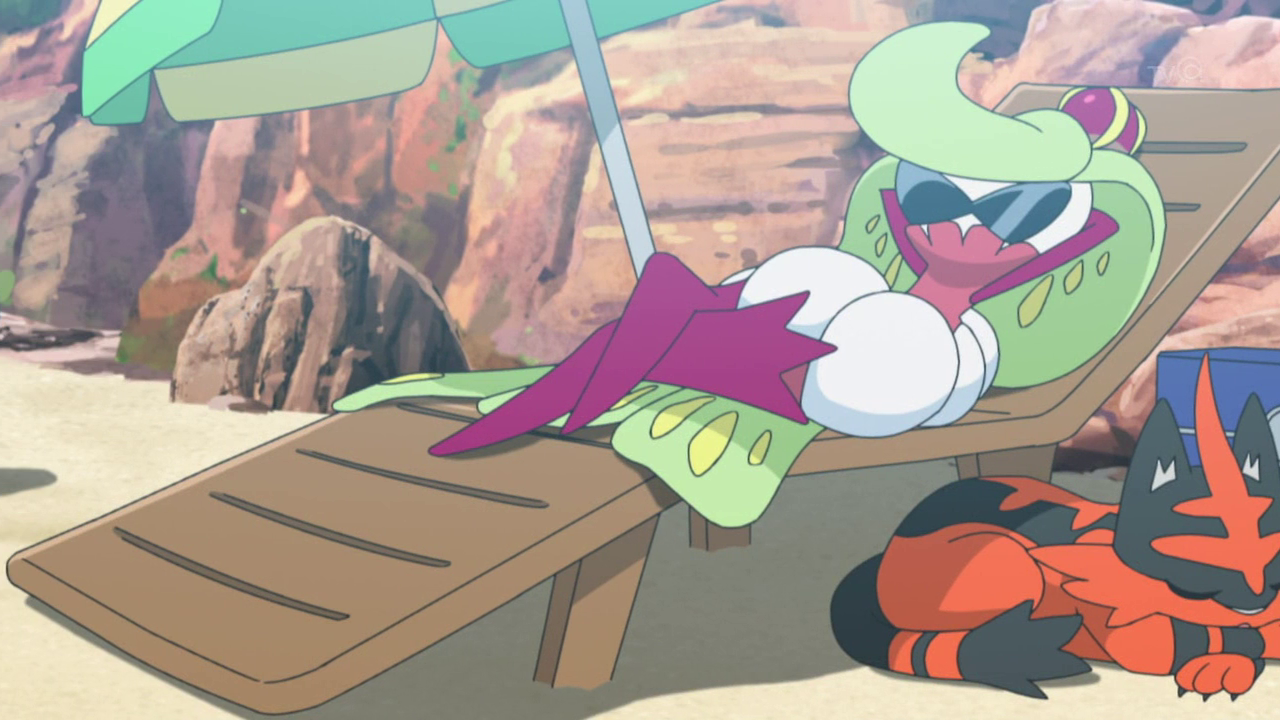 Of course, you likely don't care about any of this if you're a MOBA player. You don't care about anything except avoiding natural sunlight, what time Dreadnaw appears, and making sure people stay in their damn lane. Outside of the aesthetics of it and what it means for Tsareena's place in the Pokemon canon, she's also a sensible pick for the game as well.

Yes, she looks to be another Attacker. But at least she actually makes sense as one. Her highest stat is Attack at 120, and then her next two down are Defense and Special Defense at 98 each. Look at her though – Tsareena is in no way, shape, or form a defender. She's an Attacker through and through. She lives to kick Pokemon butt. To put them on the ground and stomp on them. Yeah, just like that, drive the heel into the chest. Smoosh her toes right in your mouth, get your tongue all in between them. Whoa, sorry. Blacked out for a second there. Anyway, while Unite is adding far too many Attackers, at least now it's adding Attackers that make sense instead of grabbing any old Pokemon it feels like and calling them an Attacker. Sylveon, base Attack 65? Aye, definitely an Attacker that one. 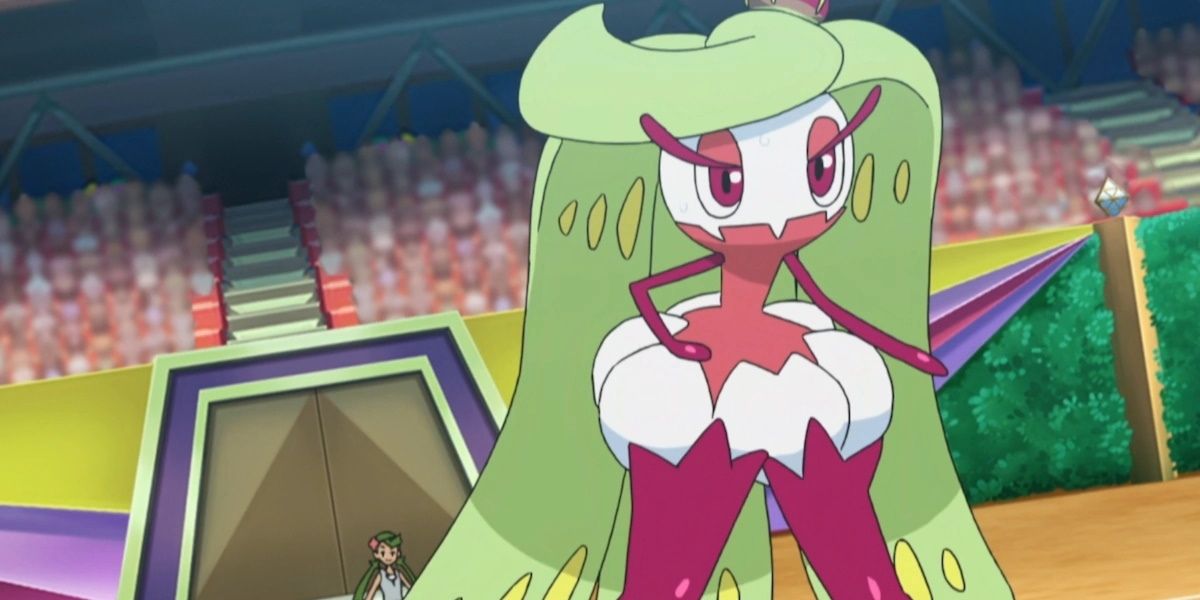 Of course, Tsareena will be broken at launch. The conspiracy theory goes that new characters are deliberately overpowered upon release, ensuring everyone wants to play them and therefore establishing an added popularity around the newcomers, letting everyone test them out, and hopefully convincing enough people to stick with them even after the inevitable nerf. She won't fix the game’s biggest issues, and by arriving as yet another Attacker, she might even make some worse.

But considering that was always going to happen anyway, Tsareena seems like a perfect addition to Pokemon Unite, and once the dust settles on her typical OP – nerf – useless – buff cycle every new character is put through, hopefully she'll finally get the attention she has long deserved.