“Twitch would probably say that a trans tag would only lead to more moderation actions, and that you’d get a lot more bans with a trans tag,” Nikatine, a trans Twitch partner and ambassador tells me. “But what I will say to new trans streamers is that unfortunately, this is a world where you are going to face discrimination, and even harassment, from the wider online populace. It’s going to happen if you’re a Twitch streamer, and the first time it happens is going to be really scary. I remember the first time I got trolled, I hyperventilated. But the next few times that happens, it gets a little easier. And pretty soon, you don’t even read them. There is nothing stopping you from being a streamer on Twitch. And don’t let anybody try to convince you that there is. If you’re holding out for twitch to make a trans tag – don’t do that. Don’t wait for other people’s permission to do the thing that you want to do. Just do it.”

This strikes at the core of what existing online while being trans is like, especially in the gaming space. The idea of a trans tag on Twitch, something creators could use to let audiences know their identities and to build a community, has become something of a lightning rod in the streaming community. As Nikatine explains, Twitch’s argument has always been that a tag of this nature could become a magnet for trolls, but as many trans people know all too well, it’s not the tag that attracts the trolls – we do. And without a tag, there’s a lack of discoverability, leading to an inability to effectively build a community – a key tool in staving off and coping with online harassment.

We are not allowed to have access to something that might benefit us because others may abuse it, and because protecting us is too much work for the authorities. It’s reminiscent of the bathroom debate, which always revolves around the idea of cisgender men abusing trans womens’ rights to access the bathroom of their true gender, rather than an issue with trans women themselves. Meanwhile, we’re just supposed to pee in the bushes, I guess. 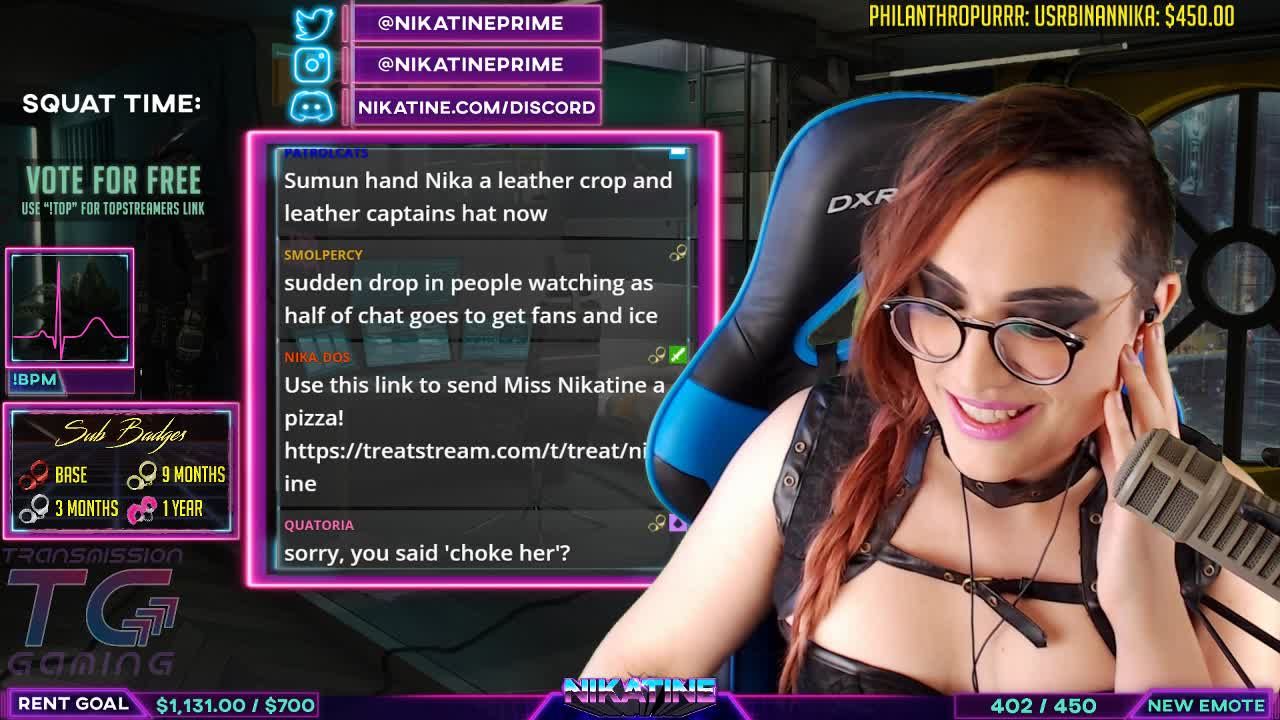 That’s why Nikatine set up Transmission Gaming, a network designed to support and connect trans creators in Twitch in the same way a trans tag would. “Trans people have historically always helped each other before receiving help from outside sources,” she says. “I just feel like this is another extension of that into the new world of the internet. We’re just going to keep helping each other. And eventually, hopefully, other people will come on board, but for the time being, I genuinely want to use the Transmission Gaming’s twitch team as a source of discoverability for the trans community.”

The most frustrating thing for long time streamers is that Twitch once did have a trans tag of sorts, but as the platform reshaped, it has gotten left out in the cold. “A couple of years ago, there was something that Twitch had called Communities, where it was essentially a user generated tag system,” Nikatine says. “Users could tag their stream with anything, just whatever they wanted… then they deprecated it and then replaced it with what they call tags. And tags are not user generated. They’re created by Twitch. They took away a lot of really important means of community building.”

Nikatine also feels that the moderation required for Communities is a motivator in the lack of trans tag, but also suggests that such a narrow view misses the point. “I think one of the things that Twitch sees is that with Communities, there were a pretty high number of moderation actions for trans streamers,” she explains. “But what I keep trying to get Twitch to understand is the fact that trans people in general get more moderation actions, right? My mods ban, I don’t know, five or six people everyday, maybe more. That’s, that’s a huge number for a streamer my size. And if Twitch thinks that’s because of the tags I’m streaming to, I’ve got news for them.” 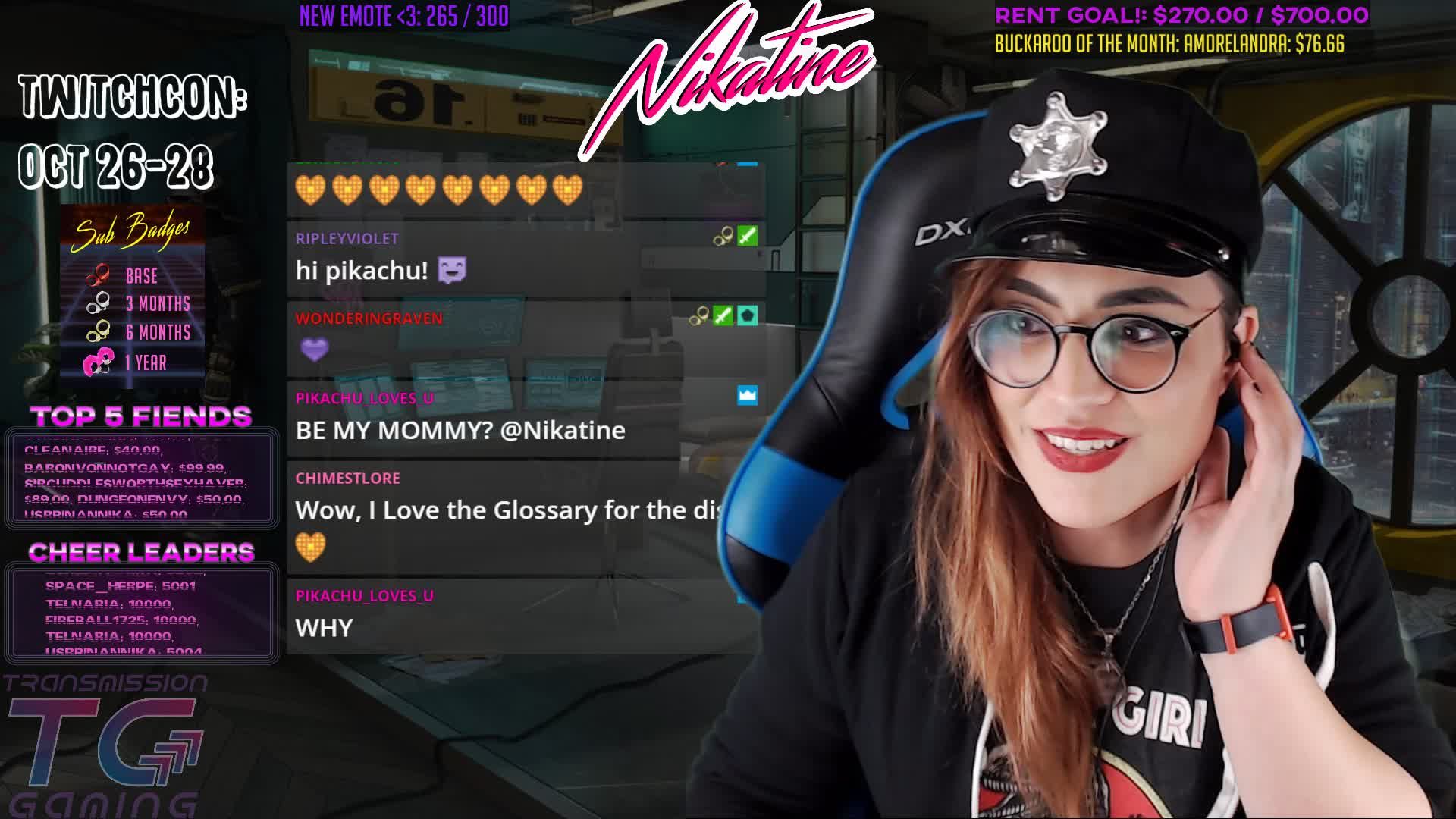 While the trans tag is the most controversial sticking point, it’s not so much a case of adding the tag as it is understanding how queer creators use Twitch, Nikatine explains. “Obviously, the addition of a trans tag would be great,” she says. “But I also think there’s the LGBTQIA+ tag, that specifically makes reference to the LGBT community and allies – it specifically says the word ‘allies’, which is problematic, and it really shows this lack of understanding of why we want a tag. Because the argument I hear from Twitch all the time is ‘it’s an identity, we don’t have tags that are identity based, only content matters’. And I say to that what if I have a political stream – which I do? And what if I talk about trans issues on my stream – which I do? Is that not trans content? What if I’m a young questioning kid in the Midwest somewhere whose social circle has no access to queer thought, or queer identity theory? Is that not trans content? It boggles the mind to think that people would look at these very real scenarios, and think, ‘that doesn’t warrant discoverability’.”

All that said, Twitch has made some progress. The trans tag feels to many like a matter of ‘when’ not ‘if’, and Twitch has steadily implemented more site wide harassment and safeguarding policies. It also included a trans woman in its ‘Women’s History Month’ showreel, though in true Twitch style, it used the much criticised phrase ‘Womxn’, and came under fire from all quarters on social media. If you ask Nikatine, it’s this fear of backlash more than anything else that’s stopping Twitch from committing to the trans tag. “I don’t want to speak for Twitch – I’m a Twitch ambassador, but I’m not a spokesperson,” Nikatine explains. “But what I think is probably happening is Twitch has seen several of their social media posts not turn out so great on social media. They’ve had a couple missteps. And I think what they’re concerned about probably is implementing it wrong and getting the ire of the trans community here or any minority community. That’s probably one of the things that’s keeping them from doing it. I would also say that probably another thing that’s keeping them from doing it is a commitment to this ‘content versus identity’ ideology that they have.”

Next: When Will Gaming Have Its Promising Young Woman Moment? 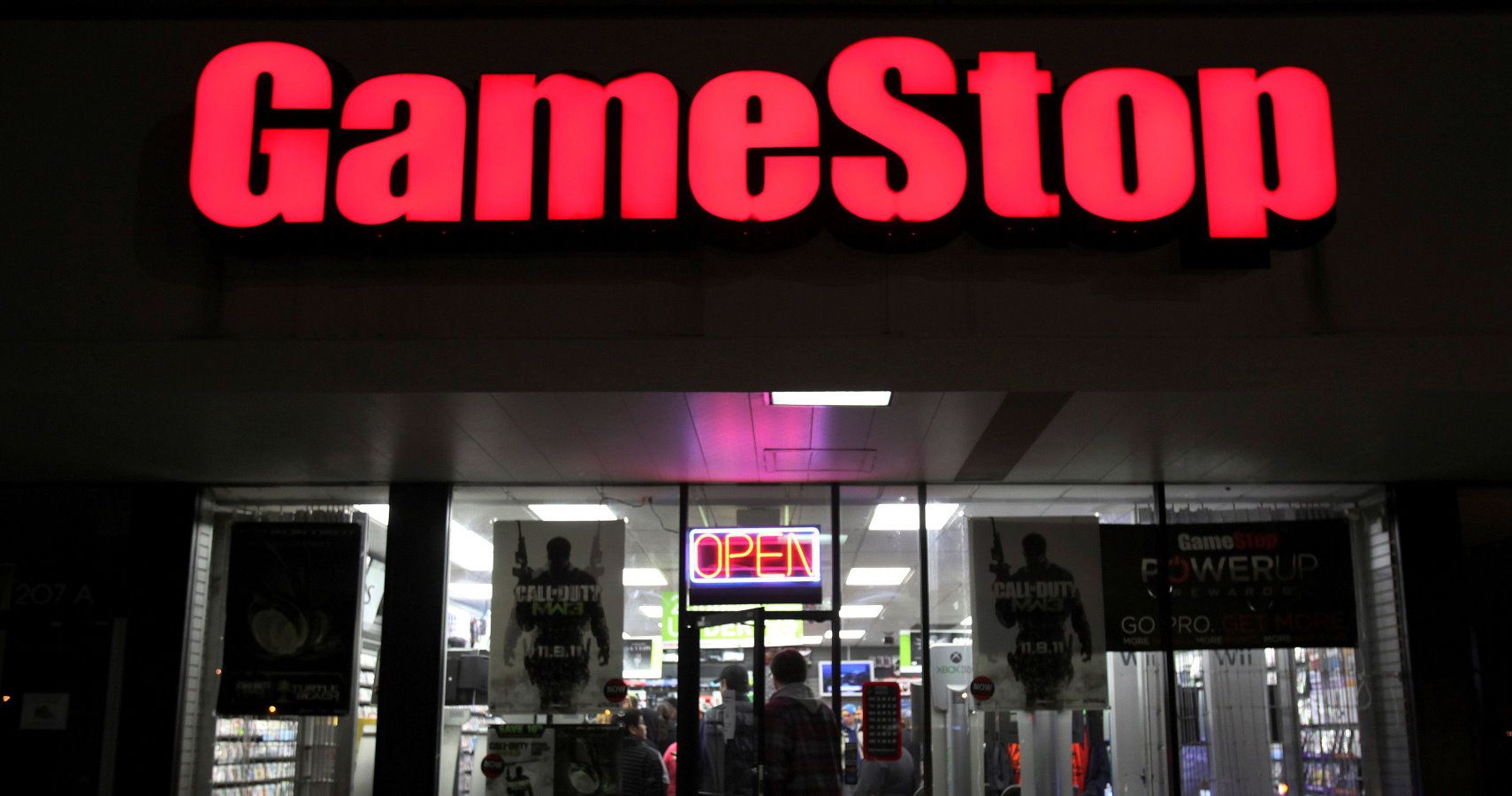