Remember the Turok reboot from 2008? If you don’t, I absolutely wouldn’t blame you – it was rubbish. The simple premise of a badass hunter landing on an alien planet filled with space dinosaurs was somehow concocted into a bland military shooter that aped all of the genre’s worst archetypes at the time. It was a dull, dry, and unimaginative reboot that forgot much of what made the original so great, choosing instead to be lost amidst a sea of forgettable shooters that emerged in the wake of Call of Duty: Modern Warfare.

Since then, with the exception of hits such as Ark: Survival Evolved and a select few others, games that place a focus on the prehistoric creatures are few and far between. This has always confused me, since dinosaurs are incredibly awesome, and are far more than just massive animals for children to gawk at and admire. In the right context, they can be terrifying, as films like Jurassic Park have shown time and time again. In the world of games, this fear could be amplified significantly, but we seldom see this being the case.

Turok was the first project from Propaganda Games, who were shut down shortly after the reboot’s release with only one more title to its name, and you probably won’t remember that either. It was a sad funeral for the franchise, which has since only been revived through a selection of excellent remasters. The thirst for the dinosaur hunter is clearly present in the modern landscape, and there’s probably an untapped audience for prehistoric shooters beyond the likes of Ark: Survival Evolved and an endless slate of remasters. 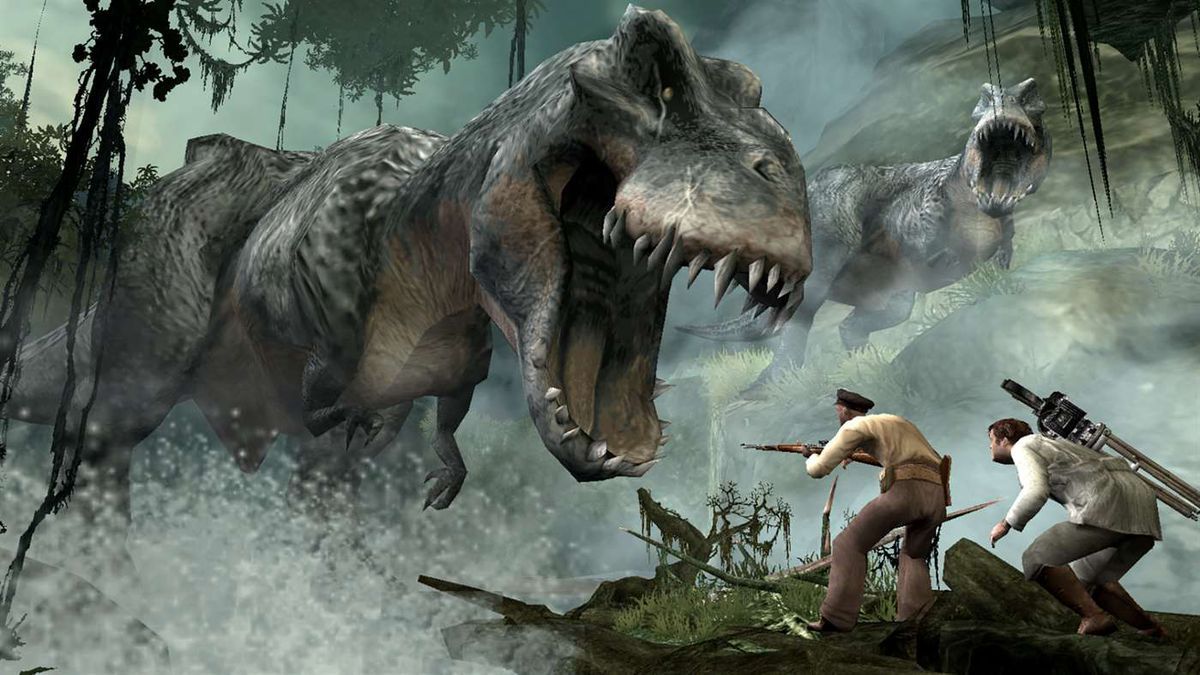 The 2008 reboot was awful because it failed to realise why the original games were so special. Each one was a fast, satisfying, and endlessly bloody adventure through environments that required platforming finesse and skillful gunplay to conquer. In comparison, the modern iteration was a painful slug with boring weapons, forgettable characters, and a world that simply did nothing for a lot of people.

Ron Perlman was in it and even he couldn’t save the damn thing. The ingredients for success were all present, they simply weren’t executed upon in a way that felt compelling. Instead, it was thrown to the side alongside other mediocre shooters like Legendary or Turning Point: Fall of Liberty. Gosh that generation was filled with a lot of rubbish now I think back on it. I apologise if I’ve slandered something that is actually a nostalgic classic, but this game doesn’t hold up in 2021, I’m not even sure it could cut the mustard back then.

One of the best games with a focus on dinosaurs is one you probably wouldn’t expect, and that’s Peter Jackson’s King Kong: The Official Video Game Of The Movie. That’s its full title and I will proudly use it. Perhaps more importantly though, it was a game that understood the deadly threat of the prehistoric world, and if any reasonable human was confronted with it, they’d run away in horror as they tried anything to survive. Games have never been the best at emphasising the scale and threat of these creatures, instead placing an assault rifle in our hands and telling us to start shooting. 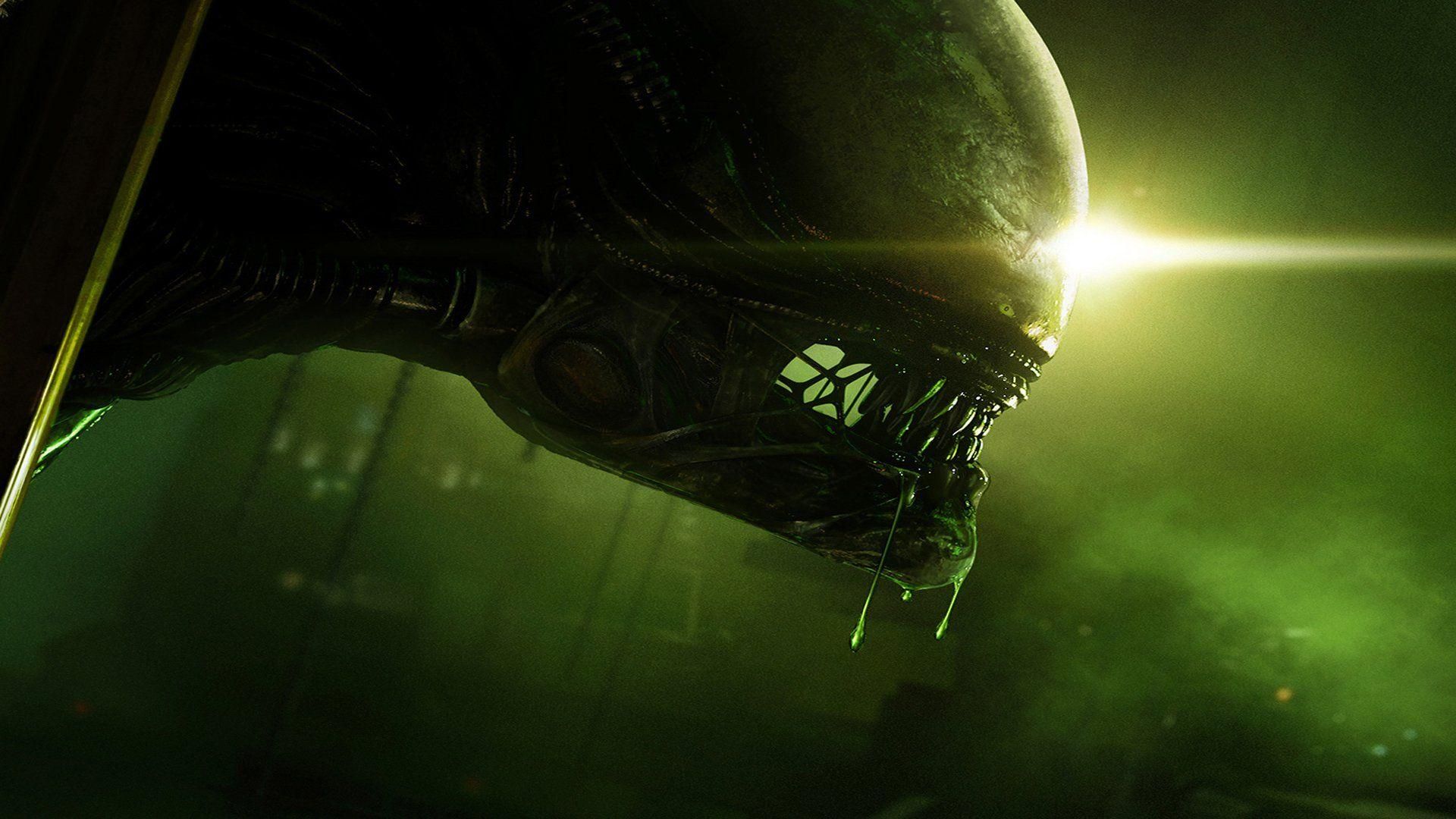 Imagine Jurassic Park in the vein of Alien: Isolation as you and a small ensemble of characters try and survive amidst an island gone wrong, now ruled by dinosaurs who would happily turn you into their next meal. It would be a mixture of immersive sim and survival horror as you explored a monument to mankind’s scientific greed, learning lessons about the foolishness of such a place while trying desperately to escape. You’d basically be Muldoon for an entire game.

With several films to choose from, a game like this could be a nostalgic goldmine for existing fans while also taking it to new places, much like Alien: Isolation and how it’s probably the third best story in the franchise despite not even being a film. I’m not saying it can’t descend into the realm of action shooter, but vulnerability should always be on the table, one foolish mistake capable of stripping away the ability to defend yourself when it matters most.

In a world where dinosaur games are almost exclusively found in the survival genre, I feel there’s a void simply waiting to be filled, one that should either pay homage to the classic greatness of Turok or transform the world of dinosaurs into one that should be rightfully feared. If I stepped outside my house and saw these things roaming around I would be terrified, so translate that fear into an original property or an adaptation like Jurassic Park and go to town. Life… uh, finds a way, and I’m sure games can do too with the right amount of encouragement.

Next: Returnal Is The Alien Prequel Prometheus Should Have Been 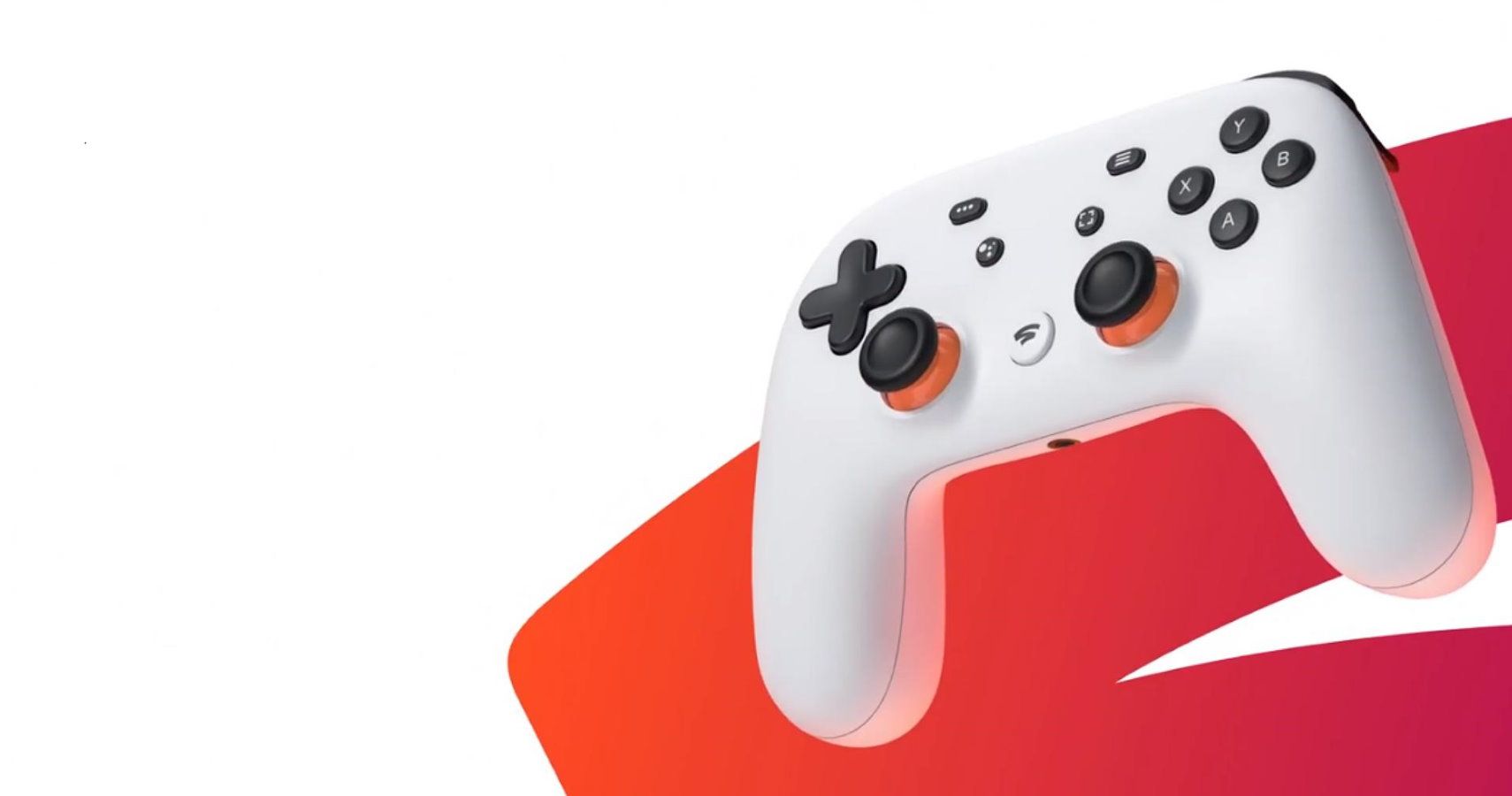