Bethesda might currently be a disliked developer and publisher, but it was traditionally well-respected and known for its quality, open-world games. One such game was 2011’s The Elder Scrolls V: Skyrim, which changed the gaming landscape for years following its release and is one of the best games of the decade. 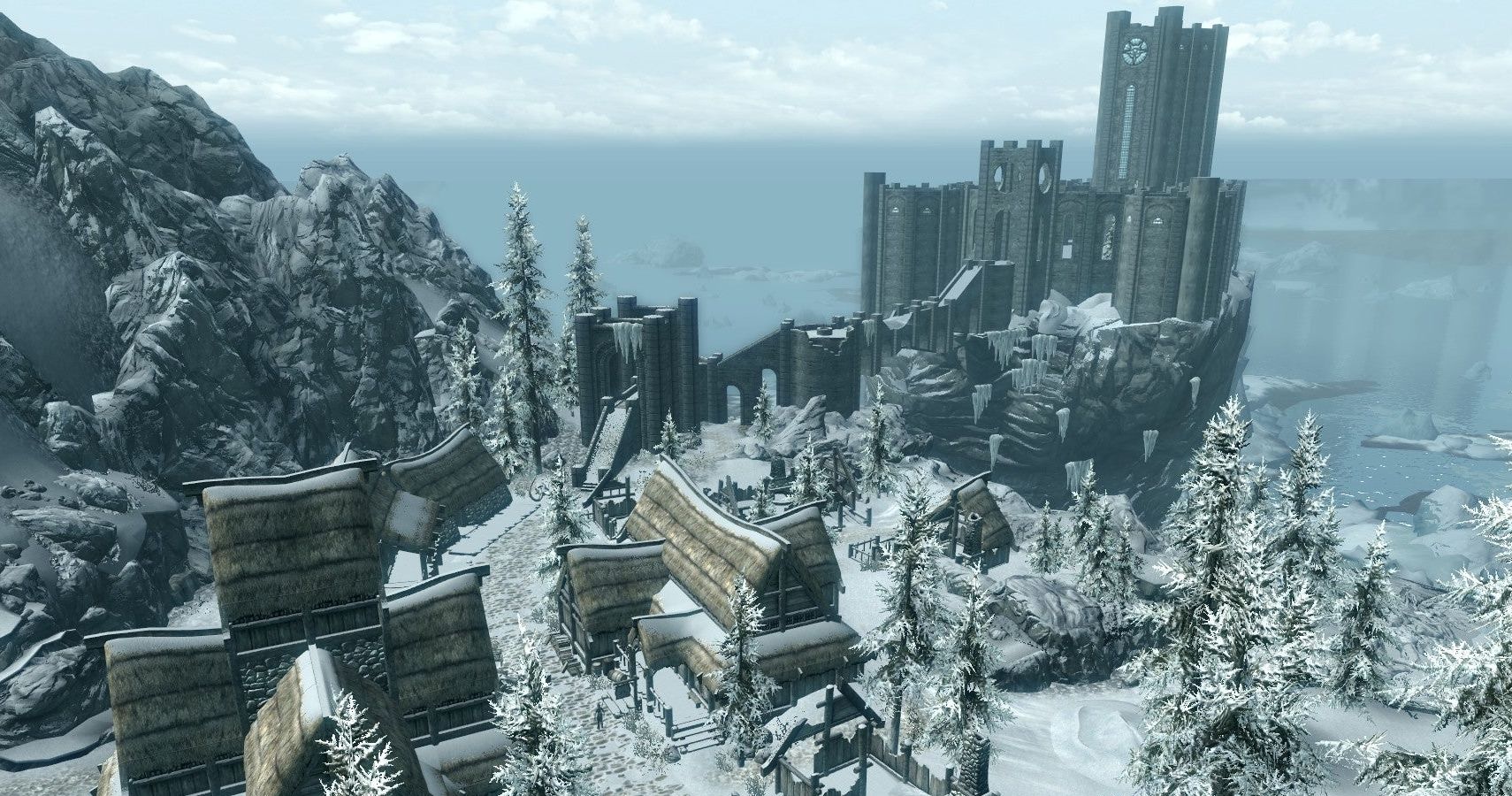 The Impact Of “Skyrim”

As 2019 comes to a close, gamers are looking back at the most significant titles of the decade, and Skyrim sits near the top of most people’s list. Released right at the beginning of the decade, it was very well-received for its massive open-world, player choice, and fun action gameplay. Its bugs left a little to be desired, but its presentation, for the time (and even now), was astounding. The world of Skyrim was beautifully-rendered and the soundtrack was superior to all that had preceded it, certainly at least within The Elder Scrolls franchise. Simply put, it was a game whose echo is still heard to this day.

Looking back chronologically, however, we can see its immediate impact on the industry. Player choice can be traced back to games like BioShock, but Skyrim upped the ante with the ability to side with or oppose factions, offering multiple routes when completing missions, and occasionally letting players see the effect of a killed NPC within their world. Many games would inherit these traits, including Dishonored, Kingdom Come: Deliverance, Dragon’s Dogma: Dark Arisen, and even The Witcher games to some extent. The sandbox world, open player choice, and atmosphere of Skyrim all had a resounding effect within the industry, which lasts to this day.

Still Influencing Games To This Day

More recently, titles like The Legend of Zelda: Breath of the Wild have incorporated elements of Skyrim. The vast open world of Breath of the Wild is noticeably influenced by that of Skyrim‘s, drawing comparisons from the moment it was announced. After a brief opening sequence, the entire world is yours to explore — a striking similarity to the design of Skyim. 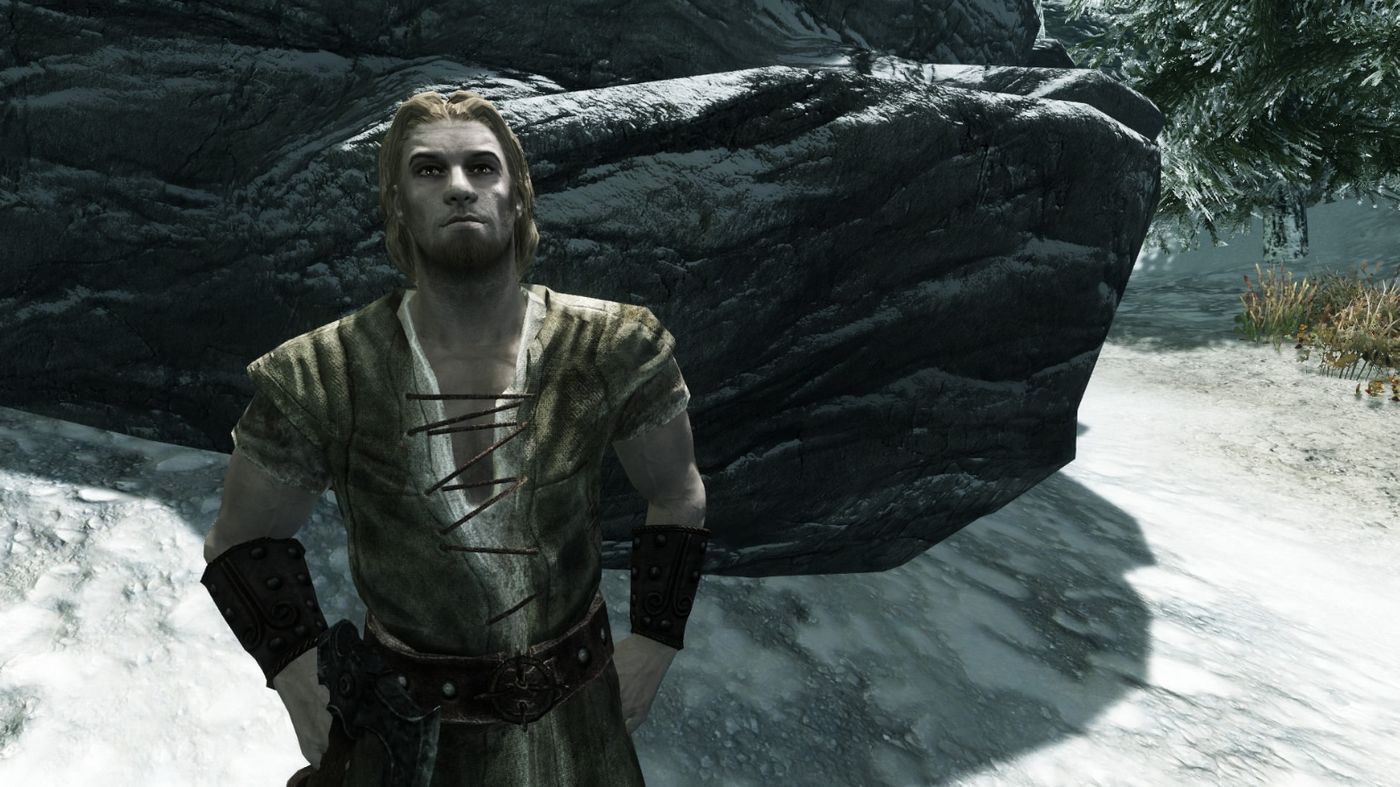 Overall, Skyrim was very inspiring to the genre of AAA games. Its effects are most obvious in fantasy and medieval games, but its blockbuster quality that shocked players during their first hour playing was replicated in plenty of other games to follow. These include titles like Grand Theft Auto V, Red Dead Redemption II, Bloodborne, and The Last of Us. This is a diverse set of titles, but they all copy the unique AAA element initiated by Skyrim‘s release.

The 2010s saw the release of many modern classics. These include the games mentioned above, but also include titles such as BioShock Infinite, Uncharted 4: A Thief’s End, 2018’s God of War, and more. Skyrim‘s many qualities set a standard for games to come in 2011 and provided players with endless entertainment. It undoubtedly has its detractors and isn’t without flaws. However, its sheer impact can be seen to this day and will likely be seen for years to come. Hopefully, The Elder Scrolls VI can evolve the series even further, for the sake of The Elder Scrolls and the sake of the industry.