New Game Plus is a free downloadable game mode for The Witcher 3, and comes included with the Game of The Year Complete Edition on all available platforms. The mode becomes available after completing the main storyline, but some players are still trepidatious about restarting in this mode despite being released five years ago.

With the resurgence of The Witcher’s popularity thanks to the hit Netflix series, some newcomers aren’t quite sure what the mode even is. So today, let’s go over what New Game Plus has to offer.

Admittedly, there are a few downsides. Gwent players will be devastated to learn their card collections do not carry over in New Game Plus. That includes cards purchased from vendors. This is possibly the greatest evil of all to those a couple of cards shy of a complete collection and a deal-breaker for many Gwent fans in general. So it’s certainly something to be aware of. 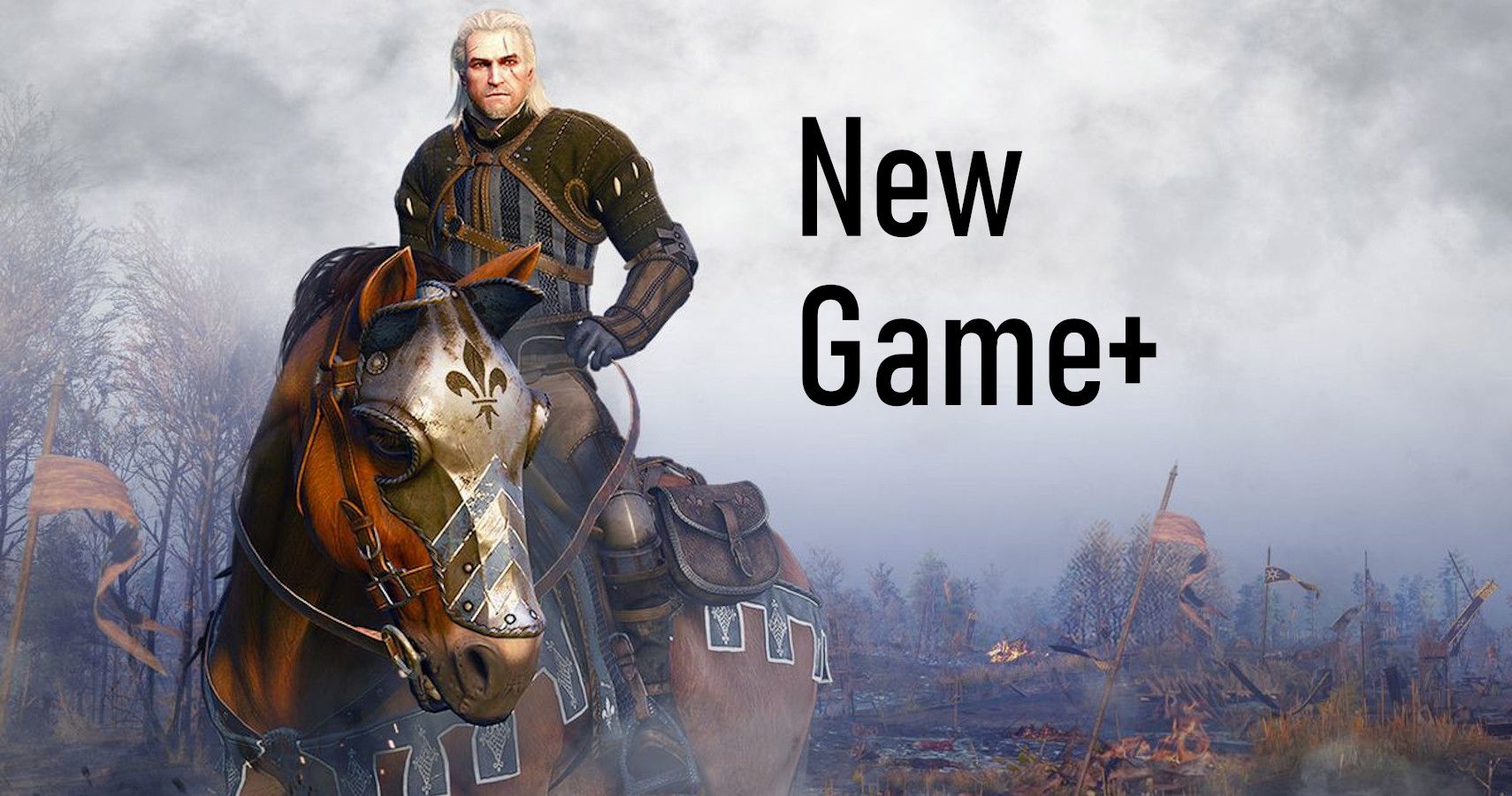 Consumables, monster trophies, books, and quests items are also among the list of items that will not transition to New Game Plus. The first two are easy enough to re-acquire, and quest items will be reobtained in due course. As for reading materials, just be sure to skim all unread pieces of literature before launching New Game Plus. Geralt will retain any information gained from them.

The rather buggy enemy scaling can be another setback, no matter the difficulty level. Usually, Geralt easily overpowers enemies- even quest bosses. But sometimes, low-level threats will get the best of the unsuspecting witcher in a couple of strikes. However, the overall laidback gameplay allows for a more fluid story progression, which many players are looking for in a second playthrough, especially when a game has so many alternate endings.

The Plus Side of Plus

Now for the fantastic benefits of New Game Plus. As mentioned above, equipped end-game gear will transfer over. This includes Roach’s caparison or saddle, blinders, and saddlebags. Luckily, Roach’s accessories don’t suffer the significant setbacks that afflict Geralt’s gear. Riding into White Orchard on a mount armed to the teeth leaves quite the first impression and will undoubtedly bolster the mare’s confidence when riding down the Arch Griffin lying in wait there.

Geralt will have to complete scavenger hunts again to reobtain witcher gear, as crafting diagrams do not carry over. However, this enables the diagrams to receive an upgrade. The new witcher gear diagrams Geralt uncovers will additionally be titled “Legendary” and yield boosted stats compared to the original gear sets. For example, Enhanced Wolf Armor becomes Enhanced Legendary Wolf Armor, and so on.

Skills, sign upgrades, and the mutagen tree all carry over from the original playthrough. Additionally, Geralt still gains skill points by drawing from places of power and leveling up. This leaves the witcher sitting on a large skill point pool, allowing the player to easily maximize skills and sign builds. 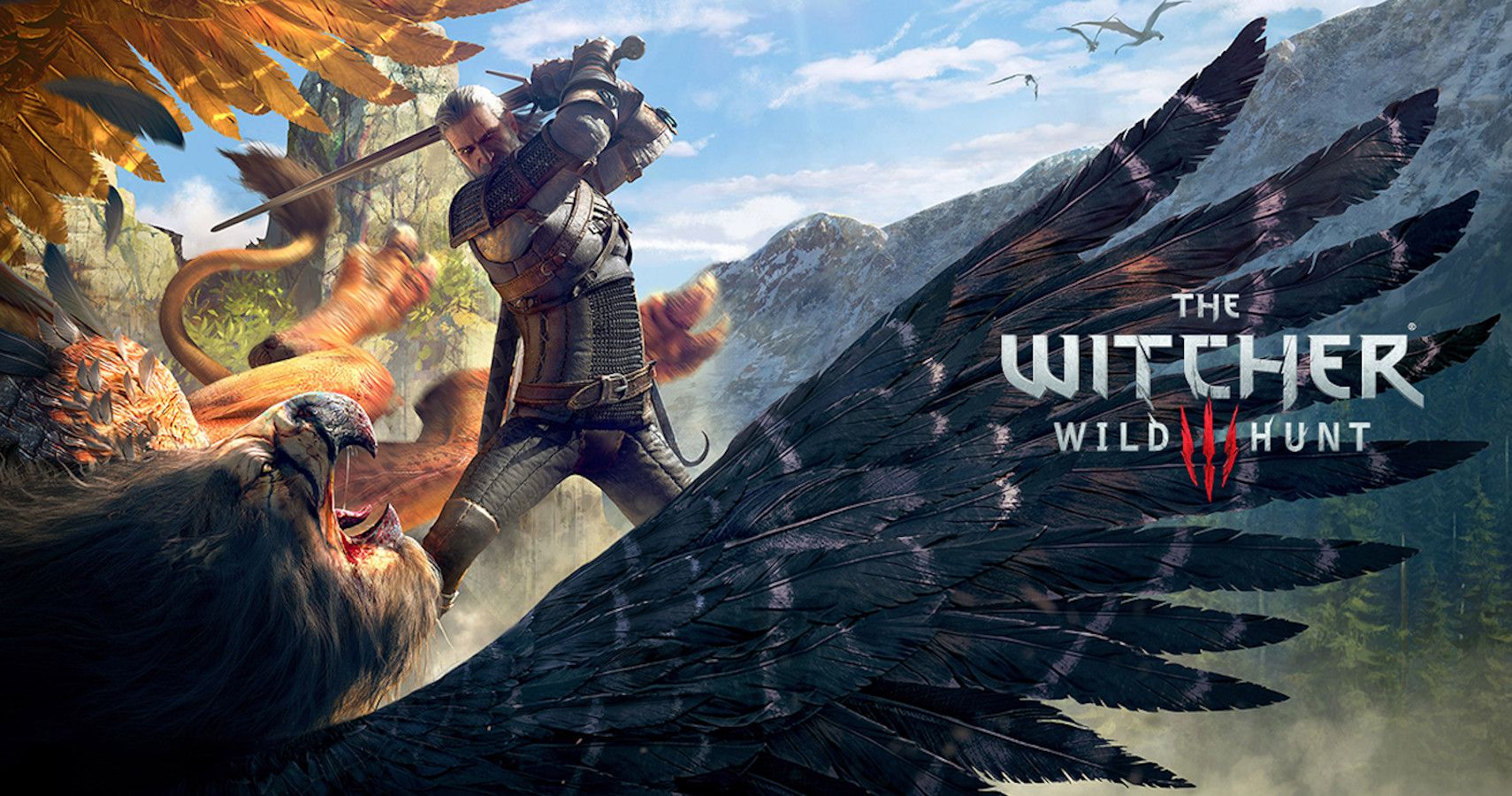 The witcher also keeps all the coins tossed his way, and easily earns more as all of his enemies have scaled to higher levels. Enhanced income makes buying back all of those Gwent cards and craft diagrams a minor hassle.

All potions, oils, bombs, alchemy schematics, and crafting components Geralt acquired are still available in New Game Plus as well. The lack of crafting leaves extra time to explore other areas such as side quests, scavenger hunts, and “?” locations skipped on the first playthrough. The cross over of alchemy materials also gives Geralt a more robust arsenal straight from the start. This allows the player to continue utilizing fighting techniques they have developed and grown accustomed to throughout their first playthrough.

Last but not least, stash items are securely tucked away and will still appear in the designated chests. The crossover excludes the aforementioned items that do not carry over. But that means any collector’s items such as gear, accessories, and rare finds from Borsodi’s Auction House can be kept safe and sound.

While New Game Plus may not be for everyone, it delivers a less inhibited narrative for players wanting to experiment with different endings or focus on areas they neglected on the first playthrough.

NEXT: The Witcher: Possible Game Tie-Ins The Netflix Series Will Feature In Season 2 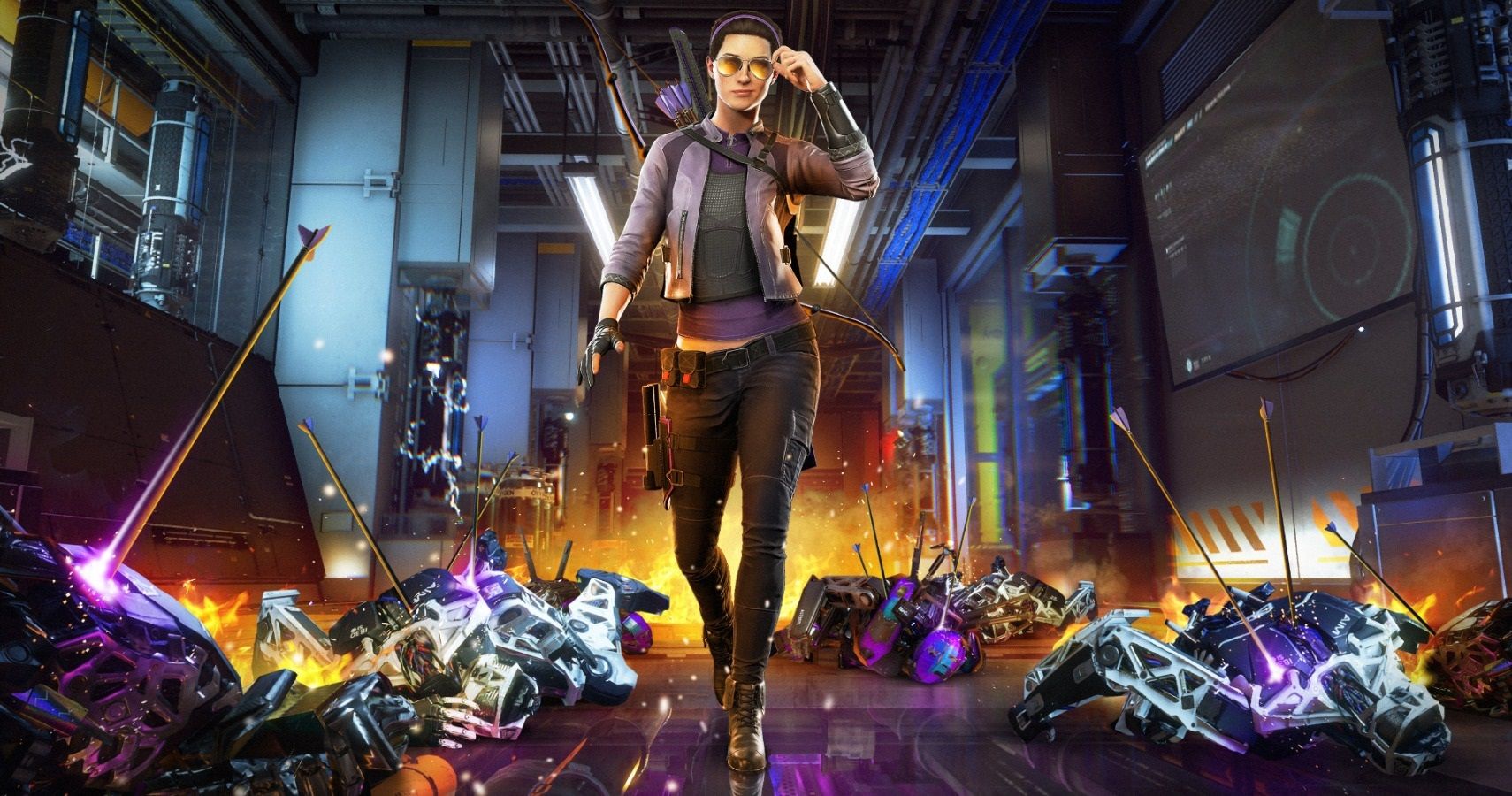