With the news of an all-new feature film on the way, in addition to rumors of not one but two Silent Hill games in development, there’s potential for an episodic return to the classic franchise. We could be on the cusp of the Silent Hill return all horror gamers have been longing for since the cancellation of the coveted P.T. But is releasing said games episodically the right play? Given the success of The Dark Pictures series, in addition to lesser-known titles like Song of Horror, an episodic reimagining of Silent Hills could mean a return to classic PlayStation 2 horror and its long-forgotten third-person perspective.

Konami must only ensure it doesn’t ruin the Silent Hill franchise in the process. 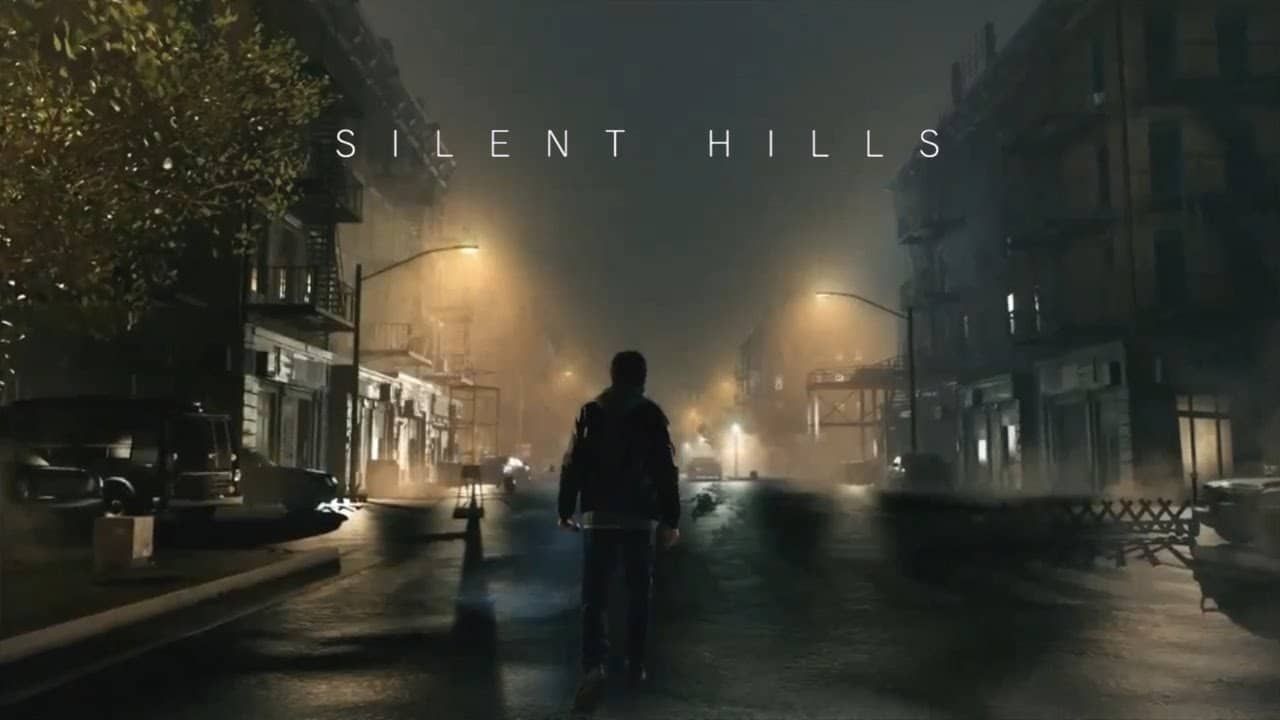 This isn’t the first time Silent Hills has been teased to be in episodic format, evidenced by a 2014 article alluding to the very possibility with Hideo Kojima’s canceled iteration. The industry has changed since the PS2 days, and releasing different titles as new chapters in a rebooted series could resurrect the franchise as true modern game. It could potentially even overshadow the Resident Evil 3 reboot and that franchise’s own resurgence. After all, Silent Hills was created to combat the growing popularity of Resident Evil all the way back in 1996, when Konami birthed Team Silent, the creative masterminds behind 1999’s Silent Hill.

Much like how Resident Evil itself thrived on the growing interest in horror gaming at the time, an episodic Silent Hills reboot could reinvigorate the franchise after the bad press following Kojima and Konami’s fallout. A newfound wave of intriguing horror titles have arisen, from Moons of Madness to GTFO, yet the first-person perspective has remained a fatal norm in the genre. Classic third-person horror, which thrived on the PS2, is in need of a comeback. Episodic Silent Hill releases could be the perfect way to bring new and old fans back to that imperceptible town. And, it could even utilize the open-world sandbox in new and more intriguing ways within horror titles.

On the other hand, it could also go horribly wrong…

The Problem With Episodes

While it may look extraordinary (and terrifying) on paper, an episodic Silent Hills reboot could spell disaster if developed in the wrong direction. One poorly reviewed release could spell the end of the ongoing series, creating simultaneous disinterest and oversaturation. Release scheduling could also be a conflict, as the number of years between each game could lead to a deteriorating fanbase, even with a massive franchise as Silent Hill. The entire narrative could also become problematic, as story cohesion is extremely important when it comes to episodic releases, even if the saga doesn’t center on one main character.

This, however, is one of those rare instances where the central figure of the story is its setting: Silent Hill. Konami therefore faces the added challenge of breathing more life into this world with each added game in the episodic timeline. Look at The Dark Pictures Anthology for reference of a promising episodic model. Supermassive Games is attempting to release eight varied titles under the Dark Pictures banner, each with their own subgenre of horror attached. While only a teaser exists for the second game thus far, Man of Medan used the player’s choices to alter ongoing events, culminating in one of 14 different endings. That’s a massive task that could very easily go awry, but if done will could create a memorable experience.

Choices Are Key To Episodic Success

For a new Silent Hill, Konami could reintroduce classic third-person horror by using the episodic release to their advantage. Each new game could involve a new protagonist who must not only find their way out of Silent Hill but also unravel a dark mystery, the ongoing premise of the saga. Players could retrace their previous steps from prior games, and their various choices (from one game to the next) could have lasting repercussions on the series as a whole.

Not only would each game have multiple varied endings, but the entire episodic narrative itself could unravel in a multitude of different directions. Especially if they are kept open-world, episodic Silent Hills could pave the way for horror in gaming and would immediately overshadow the backlash from P.T.’s cancellation.

13 Sentinels: Aegis Rim Trailer Prepares You For Doomsday Ahead Of Release Next Month

NHL 21 Pre-Orders Are Available–More To Be Revealed This Month
We and our partners use cookies on this site to improve our service, perform analytics, personalize advertising, measure advertising performance, and remember website preferences.Ok