These days, time is a commodity of yours that many game studios—and a litany of other companies—want to monopolise. That’s how we’ve ended up with the reality of seeing Techland’s proud announcement that Dying Light 2 will require players to invest around 500 hours to see everything it has to offer, along with a pseudo-fascinating factoid that this is almost as long as the time it takes to walk from Warsaw to Madrid. Would I rather walk from Warsaw to Madrid, instead of devoting an entire month to play one single game? The answer is obviously yes.

But this isn’t new, of course; it’s fuelled by a demand for games to be lengthier, if only to justify the price that’s being paid. Games can be a hefty investment, and many triple-A games average between 10 to 50 hours—and that only accounts for completing the main storyline. This is likely to get even longer, with the advent of live service models that see studios constantly churning out updates and new content to keep their games ticking. A reality where we may see ourselves only playing a few games, over and over again, and with developers mostly working on a single release rather than branching out to making brand new, even experimental, experiences is closer than we might think.

Such a development is contingent on the perspective that games are a product with a limited shelf life. But if a game can provide hundreds of hours of distraction, or doesn’t ever expire, there lies an opportunity for a secure and endless opportunity for profits. Studios never have to take unnecessary risks again; they can essentially make a Mass Effect or Final Fantasy journey that lasts forever. They can tell the player that they can spend an eternity in these digital realms for the low, low price of $70. What’s an eternity of entertainment like in exchange for a sum like that? It may seem pithy; even price-efficient. It’s like having a television set that will never suffer from wear and tear, which functions perfectly for a lifetime. Games will become an ongoing cycle of content, peppered with variations as determined by an algorithmic overseer, only to keep you playing all the time. 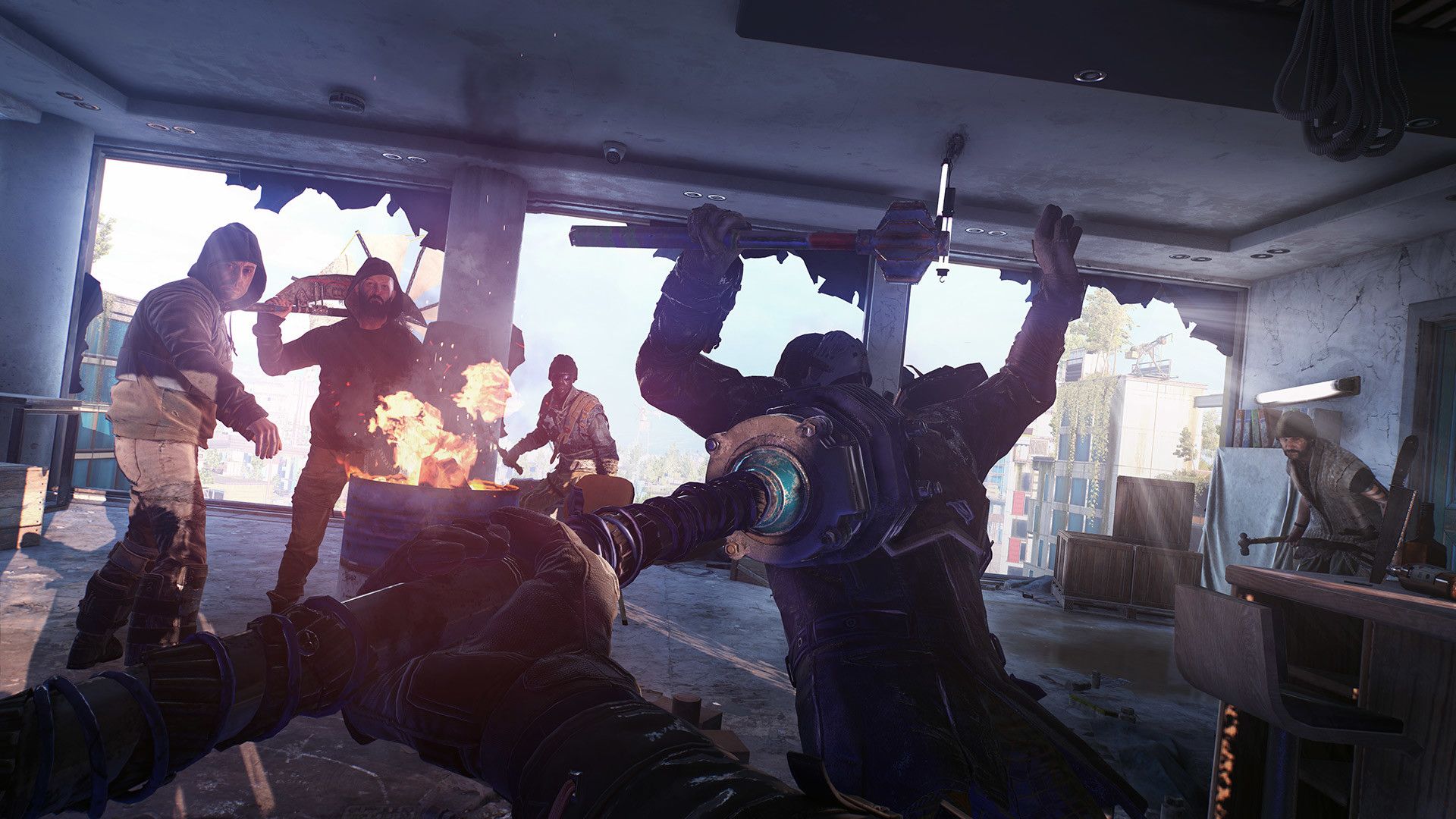 You can resist this, however. The good news is that products don’t last forever—and you don’t always have to allow your favourite game to bleed beyond its run time. Take Animal Crossing: New Horizons, for instance; even the game’s biggest update last year has failed to entice me into extending my stay on my paradise island for more than a few visits after the initial month. I’ve yet to exhaust every avenue of entertainment, explore every new feature or meet every newly introduced character since then, but I’m already content to put some distance between us. This is despite still occasionally fearing that I’ll miss out on the next exciting feature, another adorable visiting villager, and the tantalising possibility that the very next update may reignite yet a few more months of what used to be a calming morning ritual of logging into the game, collecting resources, and visiting old friends. Here’s a reminder, too, that you can also stop playing that 500 hours-long game anytime you like—you don’t have to let it overwhelm you.