The Apple Watch is widely considered one of the best smartwatches on the market, but its price reflects its level of quality: it’s a bit pricy. Thankfully, Best Buy and Amazon are running a sale on Apple Watch Series 4, the latest model of Apple’s wearable. So if you’ve been thinking an Apple Watch would look great on your wrist, now might be the time to finally grab one. 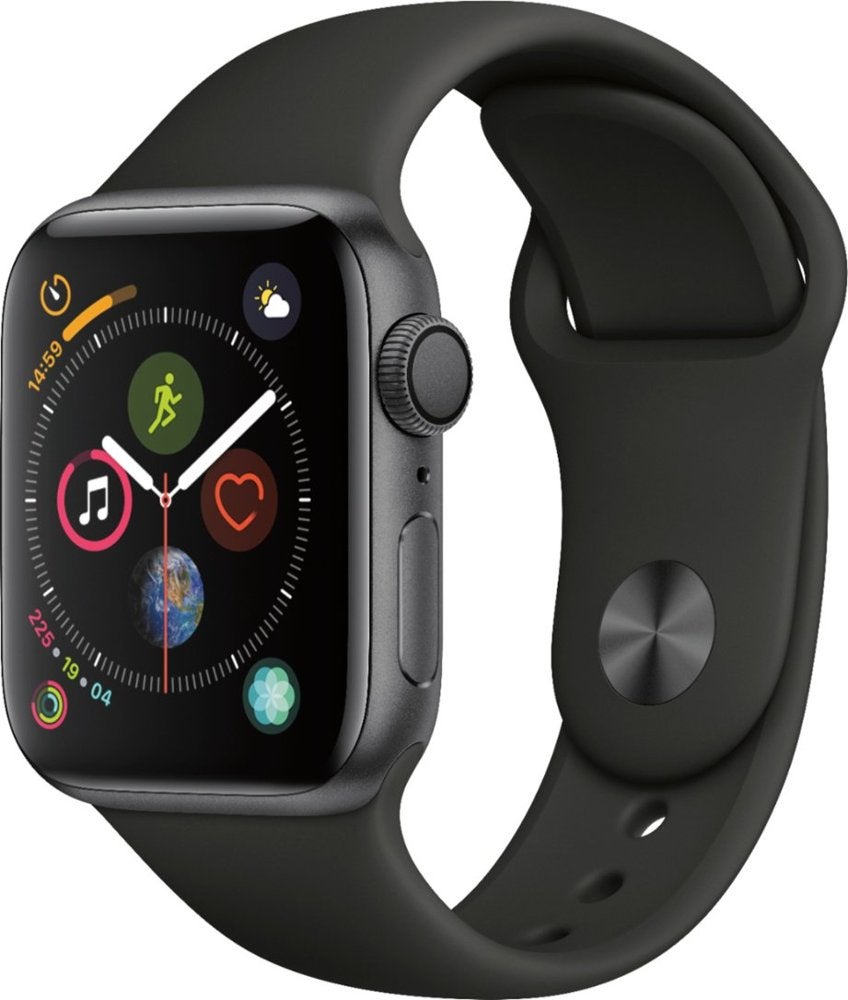 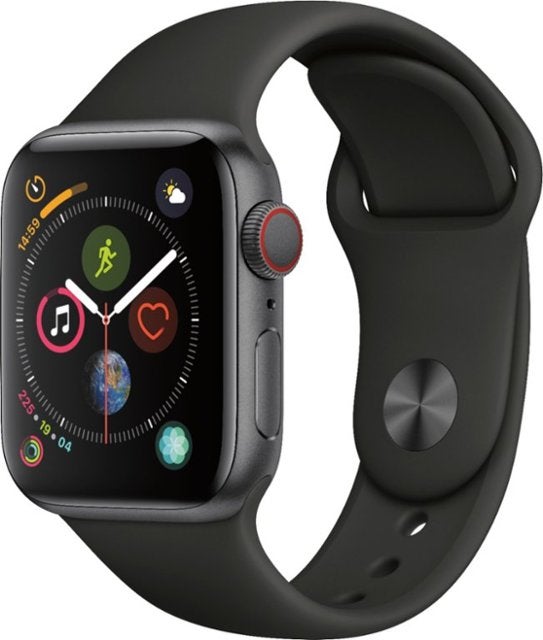 All models of Series 4 are on sale for $50 off right now, including GPS, GPS + Cellular, and the Nike+ versions of both. It adds up to a whole lot of models, but if you’re wondering which to choose, your first decision should be between GPS and GPS + Cellular.

The main difference here is that the GPS + Cellular model lets you do more when you’re away from your phone. You can call and text, listen to voicemail, use Siri, stream music, and more from anywhere you can get a cell signal. There are some costs and limitations associated with these features, so be sure to read the fine print. On the other hand, if you plan to use your watch mostly near your phone, go with the cheaper GPS model.

If you plan to use your Apple Watch primarily for fitness tracking, you might want to consider a Nike+ model. While there’s not much difference between the standard Apple Watches and the Nike+ models, the Nike versions have some exclusive watch faces and come with different bands that are designed for breathability.

All Apple Watch Series 4 models have all of the fitness tracking and app support of the previous models, but with a few key improvements. Both available sizes are larger and offer more screen space than earlier versions. The Digital Crown now offers haptic feedback, and the watch contains an electrical heart sensor that can detect low and high heart rates, as well as irregular rhythm. It can also sense a fall and automatically contact emergency services if you’re unresponsive.

We haven’t seen many discounts on Series 4 in the past, so if you want the latest and greatest Apple Watch, now’s a great time to buy.