Now that Sony’s talking about the PS5 and Game of Thrones is back and a new season of Stranger Things is coming soon, it’s a great time to upgrade your old TV. Good news, then, that Walmart and Amazon are offering discounts on the brand-new 2019 models of Samsung’s Q60 series of QLED 4K HDR televisions. So if your entertainment setup could use an upgrade, take a look at these sets and see if it’s time to take the plunge. 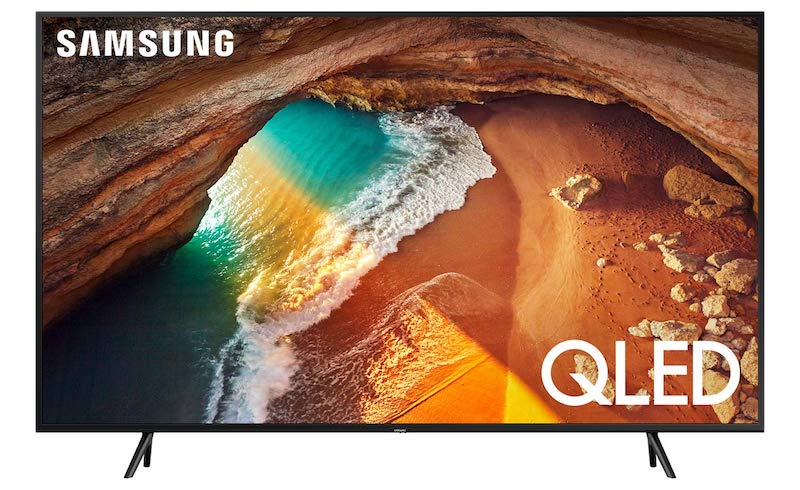 Reviews of the Q60 series, like this one at RTings, agree that the picture looks fantastic, with terrific motion handling and low input lag — qualities that are of utmost importance to anyone who plans to do a lot of gaming on their TV.

QLED display technology is Samsung’s answer to the OLED screens used by LG and Sony. You can read about how QLED differs from standard LED if you want to (or if want to fall asleep!), but the result is a screen that can produce deeper blacks and brighter, more vibrant, realistic colors.

As you might expect, high picture quality is reflected in the price of QLED televisions, making them fairly expensive, particularly as you move up the size chart. But with this deal, you can shave a couple hundred bucks off the MSRP and get a TV with a blisteringly gorgeous display for a reasonable amount of money. Who doesn’t want that?