The beauty of Android is its abundance of choices: there are dozens of phones from different manufacturers, at different price points, with different form factors and exclusive features. That means you can pick the perfect phone for you—as long as you know where to start. Based on my long history with Android phones, and my latest research, here are the best Android phones you can buy today. 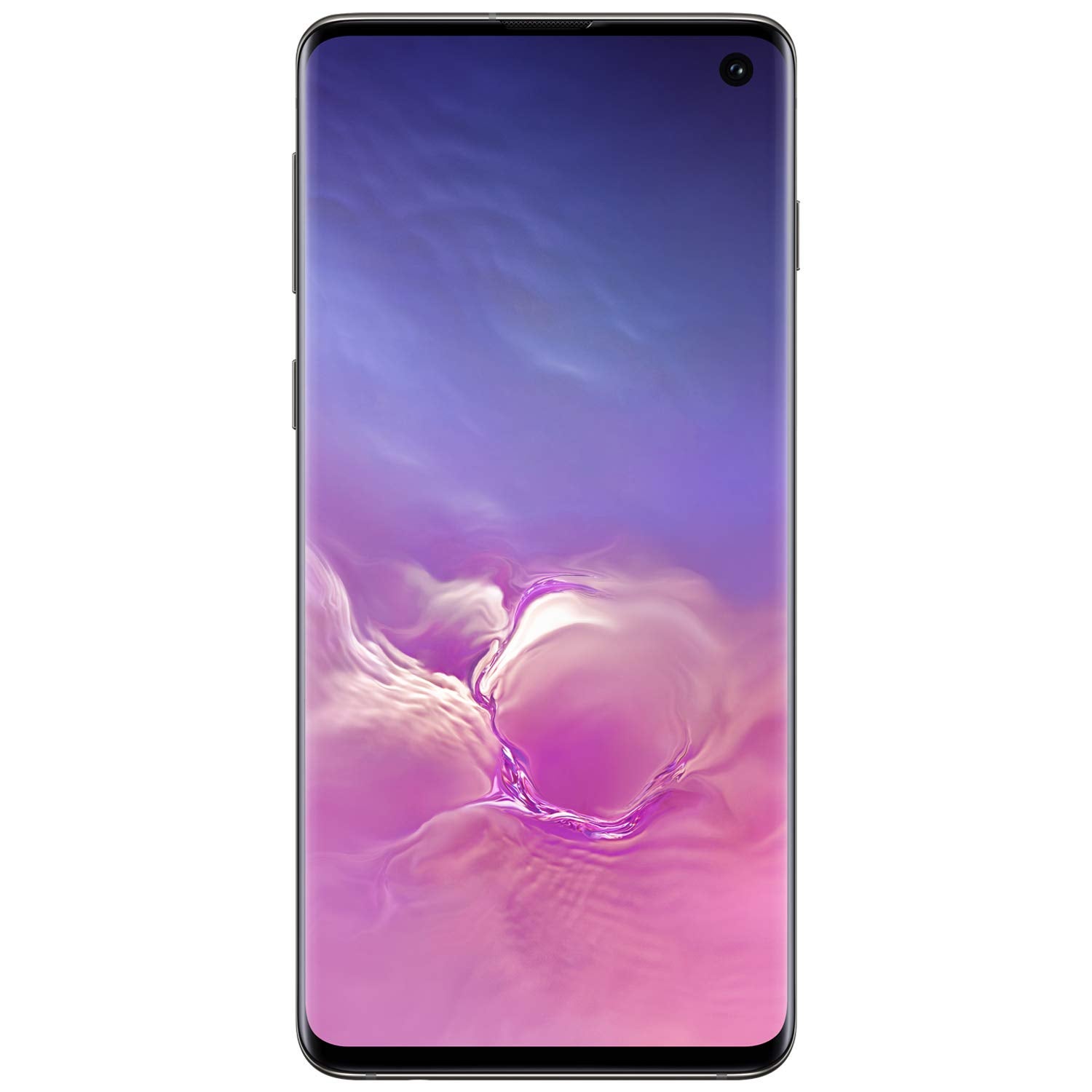 Samsung is the most popular Android phone manufacturer, and it’s easy to see why: its latest offerings are tough to beat. The entire S10 line comes with premium build quality, Qualcomm’s top-of-the-line Snapdragon 855 processor, and plenty of RAM and storage.

All models also come with a hole-punch front-facing camera (no notch here!), Wireless PowerShare (so you can charge other phones with the S10’s battery), and the two larger variants—the S10 and S10 Plus—even have fingerprint sensors in the display. Samsung’s software has gotten pretty decent, too, with the new One UI acting as a worthwhile alternative to stock Android, packed with extra features while still getting monthly security updates.

You’ll also find useful-but-seemingly-endangered features like a microSD card slot and (gasp) a headphone jack. It’s not perfect, of course (Exhibit A: Bixby), but if you want the most premium, feature-rich Android phone you can buy, Samsung has the market well-cornered. 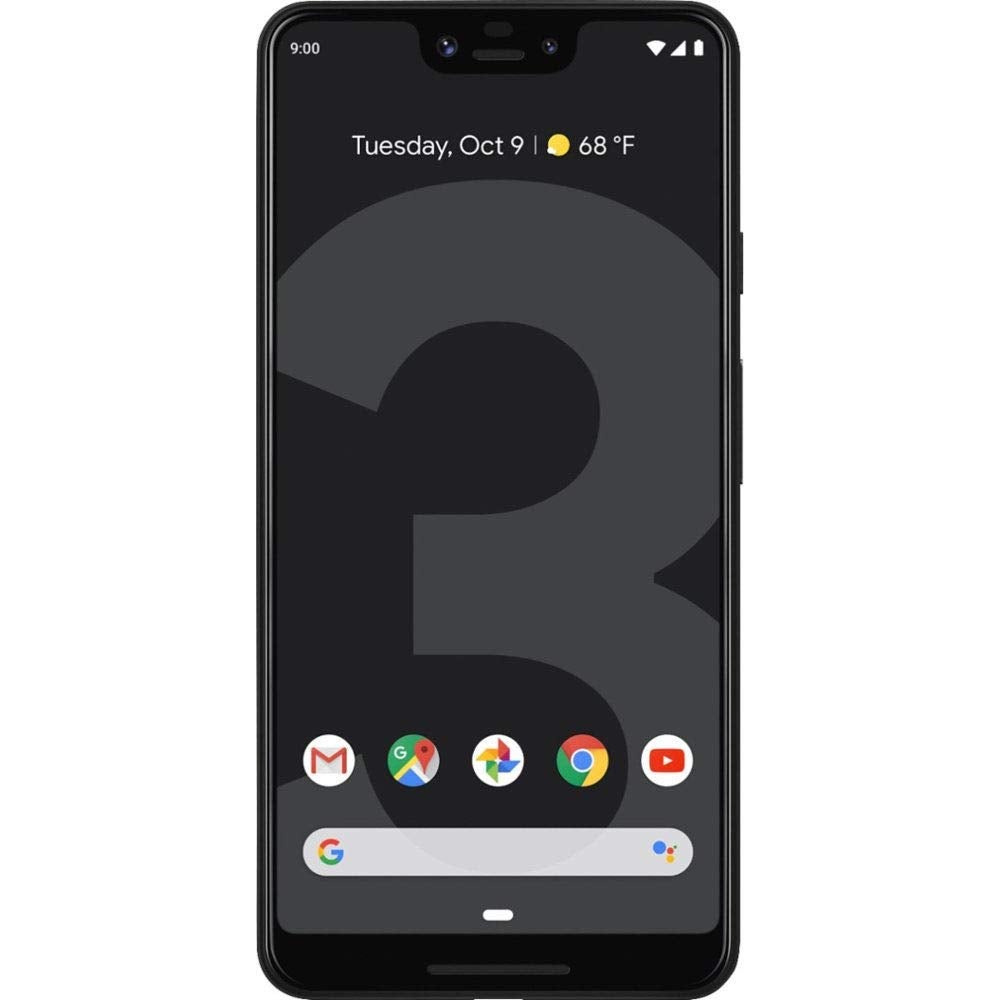 Samsung’s custom version of Android has gotten better over the years, but if you’re a purist like me, Google’s Pixel phones will give you Android as Google envisions it. It puts Google’s own Gmail, Messages, and Chrome front and center as your default apps, and Google Assistant comes baked right in.

The latest Pixel models have a few exclusive features, too, including customizable blur in portrait mode, Night Sight for better low-light photos, Call Screen, and “Shush” mode, which puts your phone into Do Not Disturb when you place it face down.

Google also rolls out certain features to Pixel devices before others, like Gmail’s Smart Compose, so it’s a good phone to have if you want the latest toys as soon as they’re ready. Plus, you’ll get monthly security updates and the newest version of Android as soon as its released—which alone makes the Pixels very, very tempting. The 5.5” Pixel 3 starts at $800, while its 6.3” XL brother starts at $900.

The Best Bang for Your Buck Android Phone – OnePlus 6T 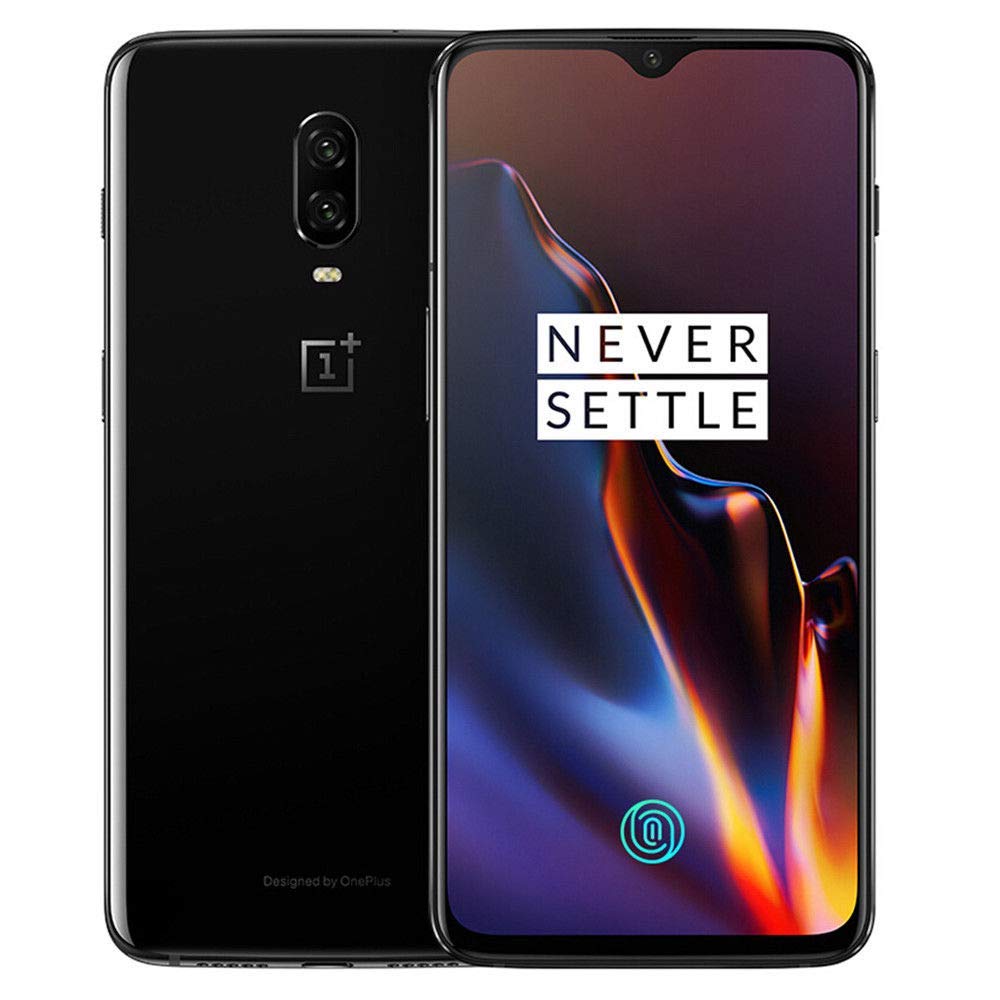 OnePlus may not have the brand recognition of Samsung, Google, or Nokia in the US, but it’s been making specced-out phones at affordable prices for years. The OnePlus 6T is its latest entry into the field, sporting a 6.4-inch display, an octa-core Snapdragon 845 processor, 6GB of RAM (upgradeable to 8GB or 10GB), 128GB of storage (upgradeable to 256GB), an in-display fingerprint sensor, a dual camera, and a shockingly tiny “dewdrop” notch along the top, all for only $580.

If you want the most power you can get without spending a fortune, the OnePlus is hard to beat. The 6T also comes with OnePlus’ custom OxygenOS version of Android, which packs in a number of extra customization features without feeling bloated—it’s “stock-ish” Android—not to mention decently quick updates.

The 6T unfortunately lacks wireless charging and a headphone jack, and its camera (while great) isn’t at the stellar level of its more expensive competitors, but OnePlus’ offering still punches well above its weight class, and is easily the best bang for your buck you can get in the Android world. 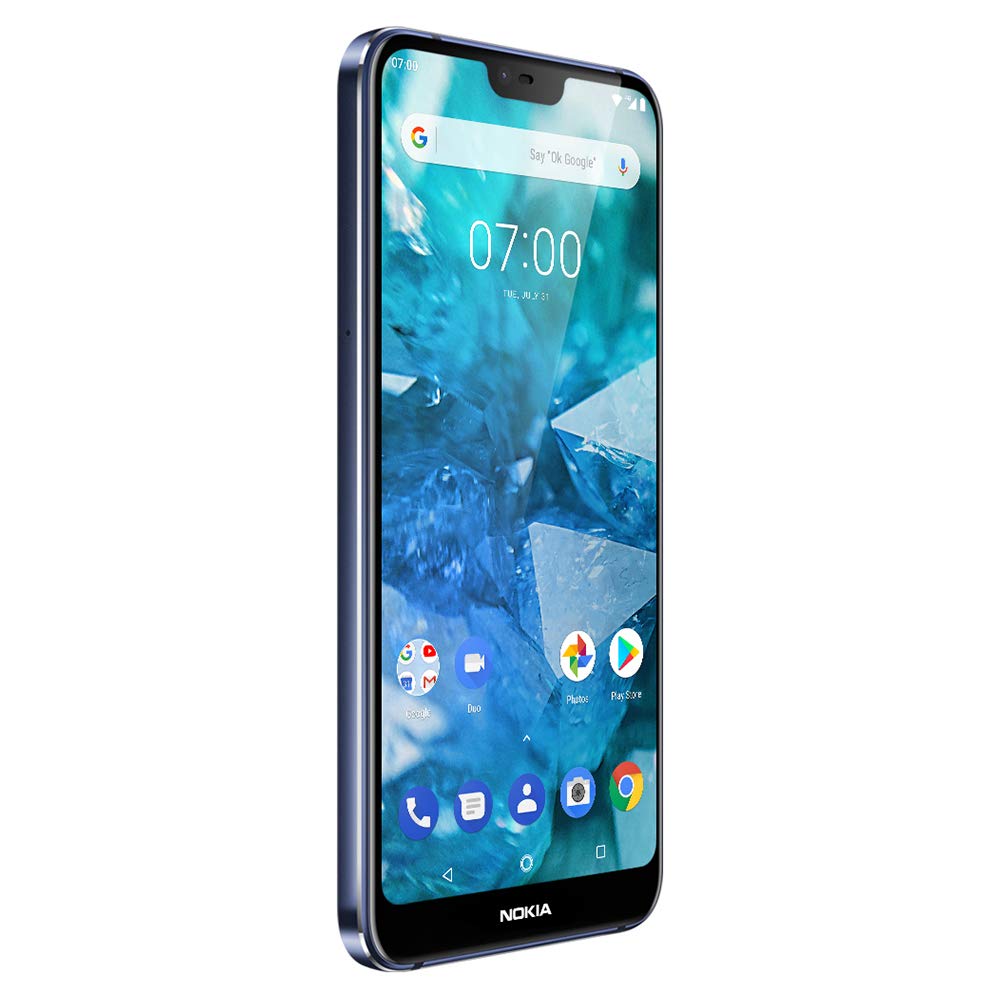 If $580 is still too much to spend, don’t worry: budget Android phones have gotten a lot better than they used to be, and the top contender is none other than Nokia, who has entered the world of Android after Microsoft sold them away to HMD.

The Nokia 7.1 starts at only $350, which gets you a 5.8” screen, a Snapdragon 636 processor, 3GB to 4GB of RAM (depending on the model), and 32 to 64GB of storage, though it supports microSD cards up to 400GB. Shockingly, it even comes with dual rear cameras, and direct software updates from Google—which means you get Pixel-like software at a budget price.

Sure, it’s not going to knock a Pixel 3 or Galaxy S10 out of the park in raw power, but for $350, many users will find it more than enough. If you’re looking to spend even less, the Moto G7 and G7 Power are great budget options as well. 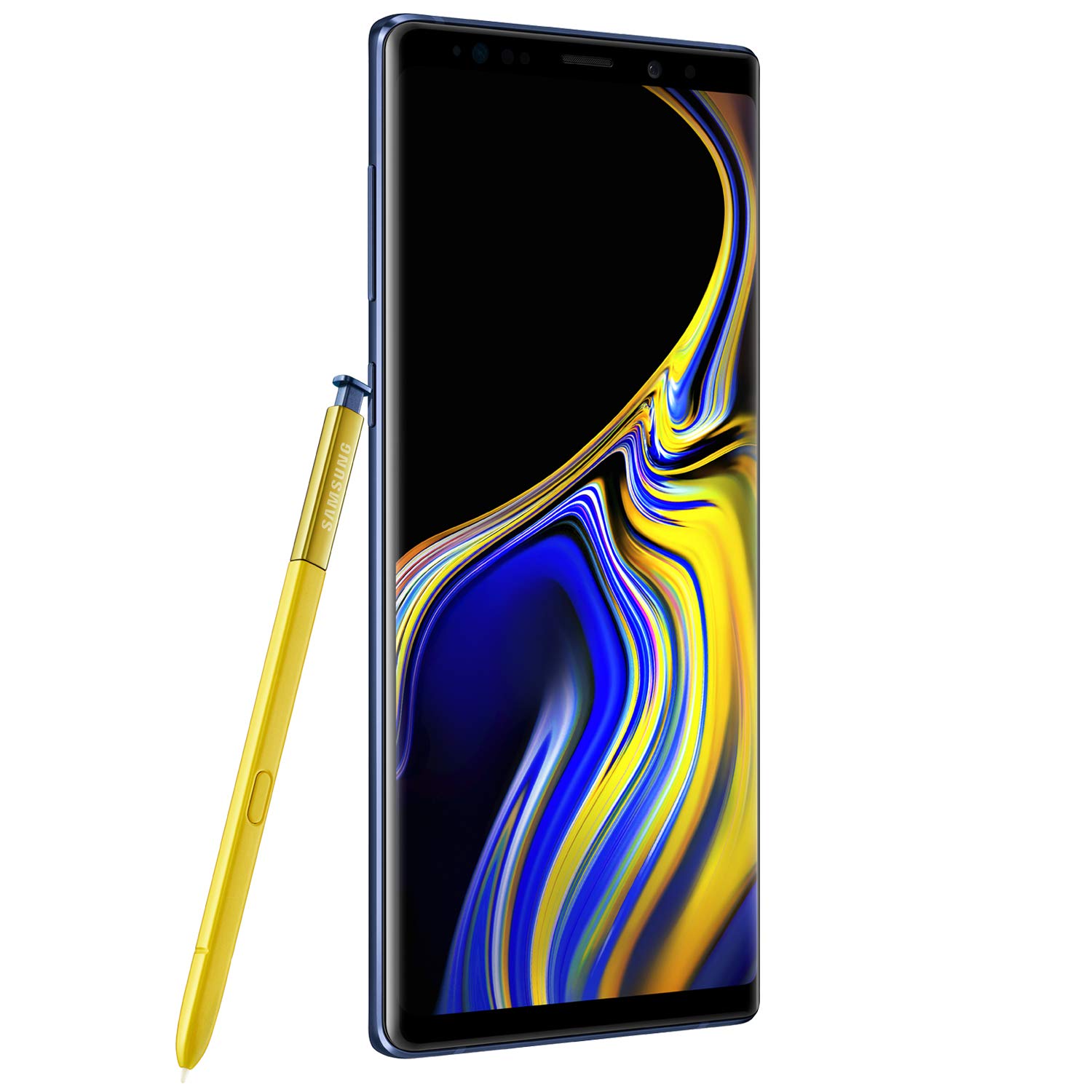 Phones have gotten a lot bigger over the years, but Samsung’s Galaxy Note line is still as big as they come, with a 6.4” screen and a body that just edges out the Pixel 3 XL and OnePlus 6T in size.

It’s slightly older than the new Galaxy S10 and S10+ (armed with last year’s Snapdragon 845 and 6 to 8GB of RAM), so you’ll miss out on a few things—like that in-display fingerprint sensor—but you’ll gain the beloved S-Pen, which can translate words on a web page or annotate your photos, not to mention act as a shutter for the camera, a remote for your music, and more.

Galaxy Note fans have been fervently loyal to Samsung’s famous phablet for years, and chances are, you’ll know if this is the phone for you. It’s also come down in price, currently sitting around $756 on Amazon—which is tempting compared to the slightly-better-but-way-more-expensive S10+. Check out our Samsung Galaxy Note 9 review to see what we liked about this great phone. 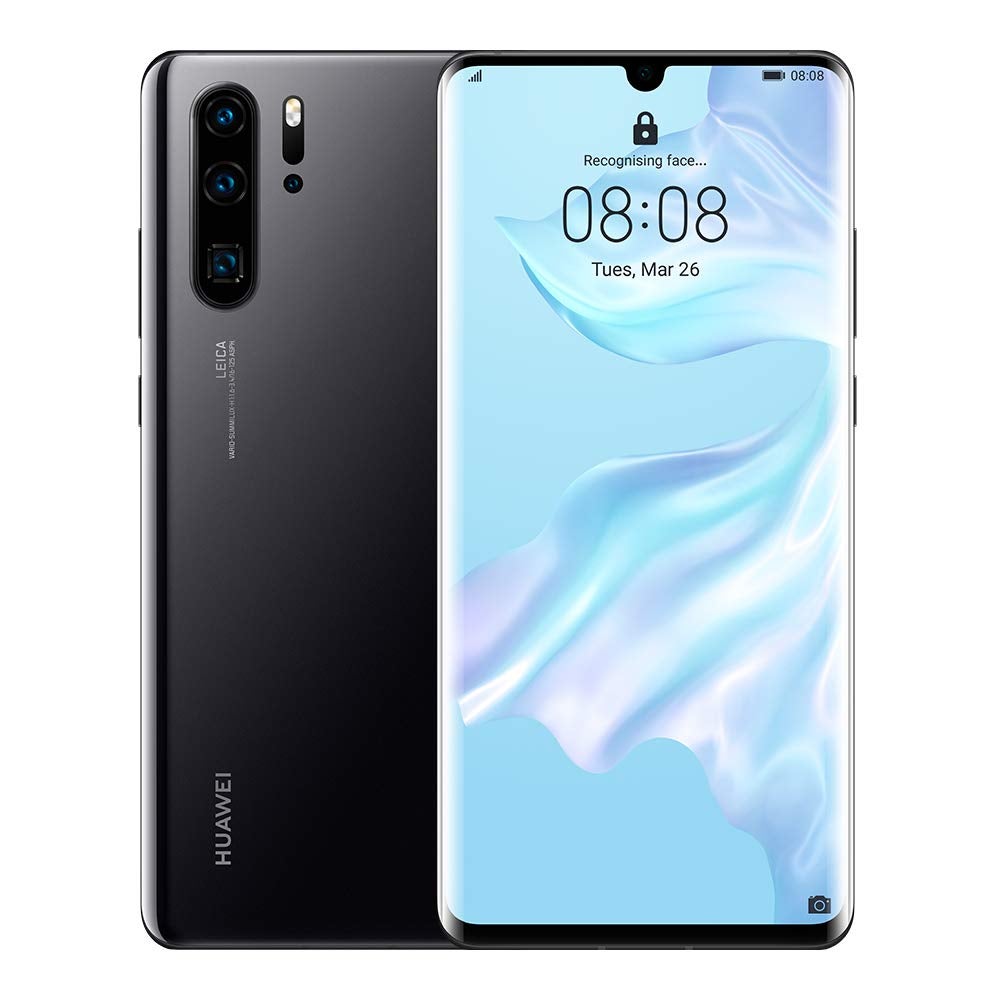 If your phone’s camera trumps all other considerations, look no further than Huawei’s new P30 Pro. Not only is it a solid phone—with the latest Kirin 980 processor, 6GB to 8GB of RAM and 128 to 512GB of storage—but it has one of the most killer cameras you’ll find in a mobile handset today. The back contains four—count ‘em, four—different lenses: a 40MP wide-angle lens, a 20MP ultra wide-angle lens, an 8MP telephoto lens, and a time-of-flight camera to help create incredible depth of field shots (or more precise augmented reality).

The main camera also sports a new sensor that takes incredible low-light shots, even when compared with the Pixel 3’s fantastic Night Sight feature. Combine those with 5x optical zoom and you have a recipe for something that feels more like a camera with a phone built-in, rather than the other way around.

Sure, its screen is only 1080p, and the EMUI Android skin isn’t the best, but there’s no doubting its photographic prowess. The P30 Pro isn’t officially for sale in the US, but you can grab the international version for a little over $1000, depending on where you look (though it may lack support for one or two LTE bands on US carriers).