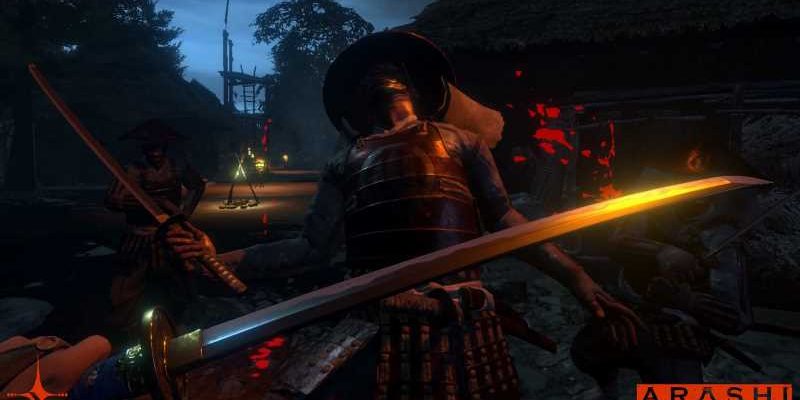 Arashi: Castles of Sin is an upcoming stealth combat game set in feudal Japan, where you take on ruthless bandits in effort to recapture castles that rightful belong to your noble House of Arashi. It’s just been announced for PSVR.

Seattle-based developer Endeavor One says in a PS blogpost that Arashi was “built from the ground up for VR,” and that it includes “state-of-the-art movement and a deadly arsenal of feudal era weapons.”

Here’s how Endeavor One describes the setup:

On your journey as a ninja, you’ll be able to scale rooftops, repel and strike from above, wield an arsenal of authentic feudal-era Japanese weapons, use the instincts of Haru, an “[i]mmerse yourself in a suspenseful drama rife with political intrigue and revenge,” the studio says.