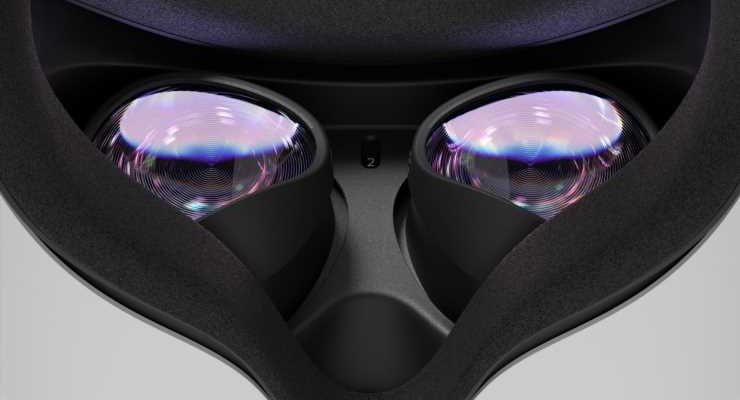 It seems the launch of Oculus Quest 2 has been a boon for both Facebook and Quest developers alike, as the company’s latest standalone VR headset has brought the number of apps earning over the $1 million milestone to over 60 games now.

Facebook announced back in September that over 35 apps on the Oculus Store for Quest had generated over $1 million, accounting for more than $150 million in app sales. That number speaks to the popularity of the original Quest, which garnered critical acclaim when it launched back in May 2019.

Then Quest 2 launched in October 2020, and the plucky $300 standalone seems to have significantly accelerated app sales.

Facebook has released a rough breakdown of how many apps have not only broken that $1 million milestone, but have also gone on to generate more than $10 million in revenue. Here’s the chart below, shared by Oculus VP of Product Mike Verdu in a company blogpost. It’s an amazing number, but what’s more amazing is that now one in three paid apps on the Oculus Store for Quest is making over $1 million in revenue, Verdu reveals.

Some of the top-earning titles on Quest include Beat Saber, Onward, and Population: One, all of which have generated over $10 million in revenue. Verdu doesn’t offer up a more detailed breakdown, although we can bet some of the regular faces from our monthly report on the best and most rated Quest apps will appear on the list.