Varjo, the Finland-based company making enterprise headsets with industry-leading specs, is getting ready to reveal something big on June 24th.

Urho Konttori, Varjo founder and Chief Product Officer, teased that the company’s next reveal will be “so epic that it’s probably the biggest announce ever by Varjo.”

In the 20-minute showcase, Varjo promises to show off its “next big thing,” something that the company says will demonstrate “how the physical and the digital merge into a single experience, changing human interaction and universal collaboration for good.”

Varjo is known for producing ultra high-end headsets which push the boundaries of display resolutions. With the addition of eye-tracking and mixed reality applications, Varjo headsets are built for enterprise appeal, and are priced in thousands as a result. The company’s latest headsets, VR-3 and XR-3, were revealed back in December 2020; considering the company’s promise to merge the physical and digital, it’s possible we may be getting a new variant that focuses more on the mixed reality side of things.

Varjo sets itself apart from other headset makers by incorporating two displays for each eye: a small, high-density microdisplay at the center, and a larger, more conventional display to fill out the field of view. These two displays are blended together nearly seamlessly, which essentially makes Varjo’s headsets an industry leader in perceived resolution (sometimes referred to as ‘retina resolution’) whilst providing a fairly substantial field of view. 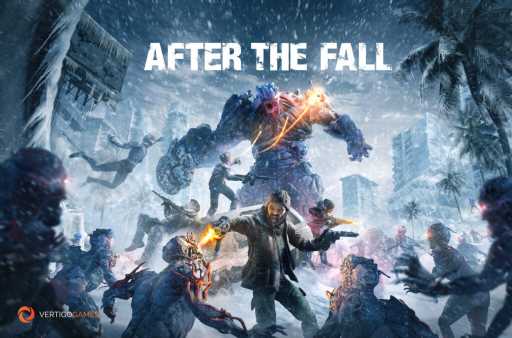