New images have surfaced following the reports of the Maverick – a disc-less Xbox One S – that has been rumored to be releasing this spring from Microsoft.

As reported by Thurrott and found by Winfuture.de, alleged images of the new, all-digital console have surfaced online, showing a near-identical console to the Xbox One S, but with no disc-loading slot on the front.

The new information reports that the console will cost 229 euros and will house 1TB of storage, along with three pre-installed games, including Minecraft, Sea of Thieves, and Forza Horizon 3. It is rumored to be available for purchase on May 7.

Rumors circulated back in November 2018, of a new disc-less, cost-efficient Xbox One S model for players to buy, with an alleged availability date sometime in 2019 for a price below $200 USD.

It is reported that Microsoft will be revealing their next-gen hardware, Scarlet, at E3 2019, alongside Halo Infinite, with both being rumored to launch sometime in 2020. 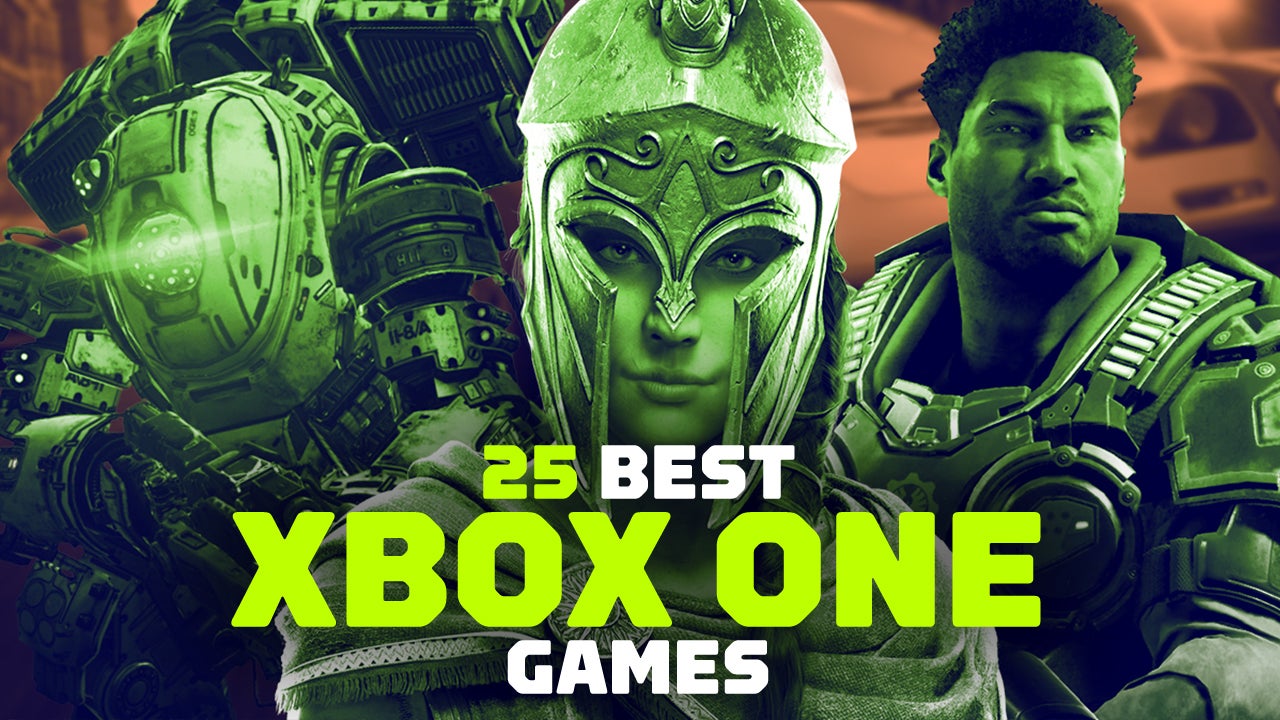 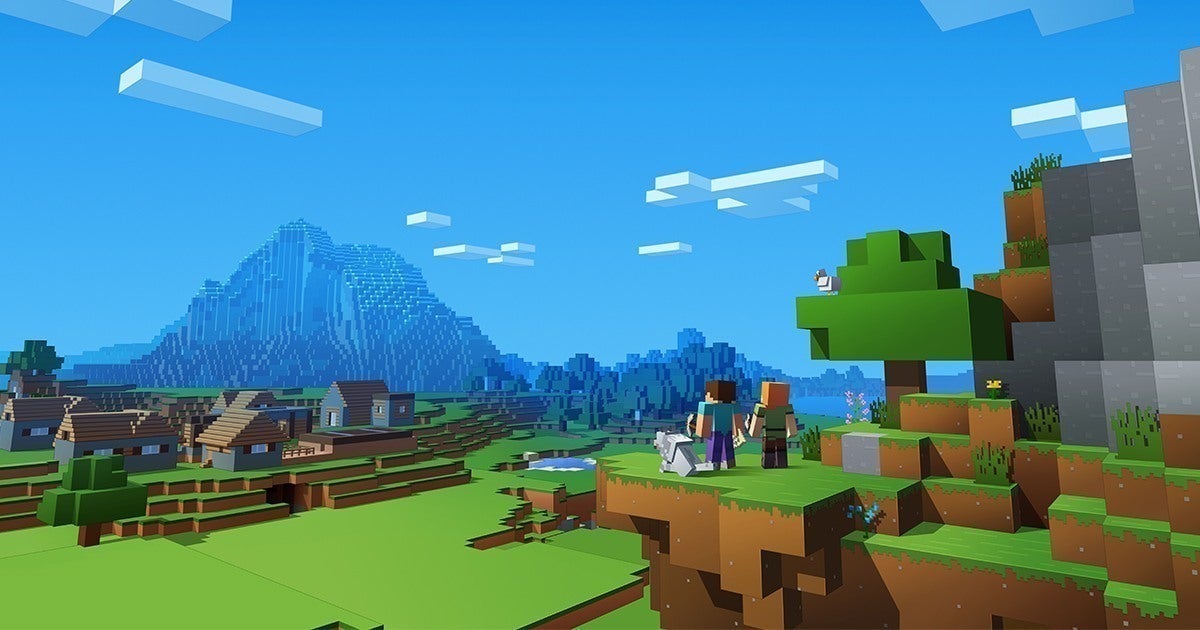 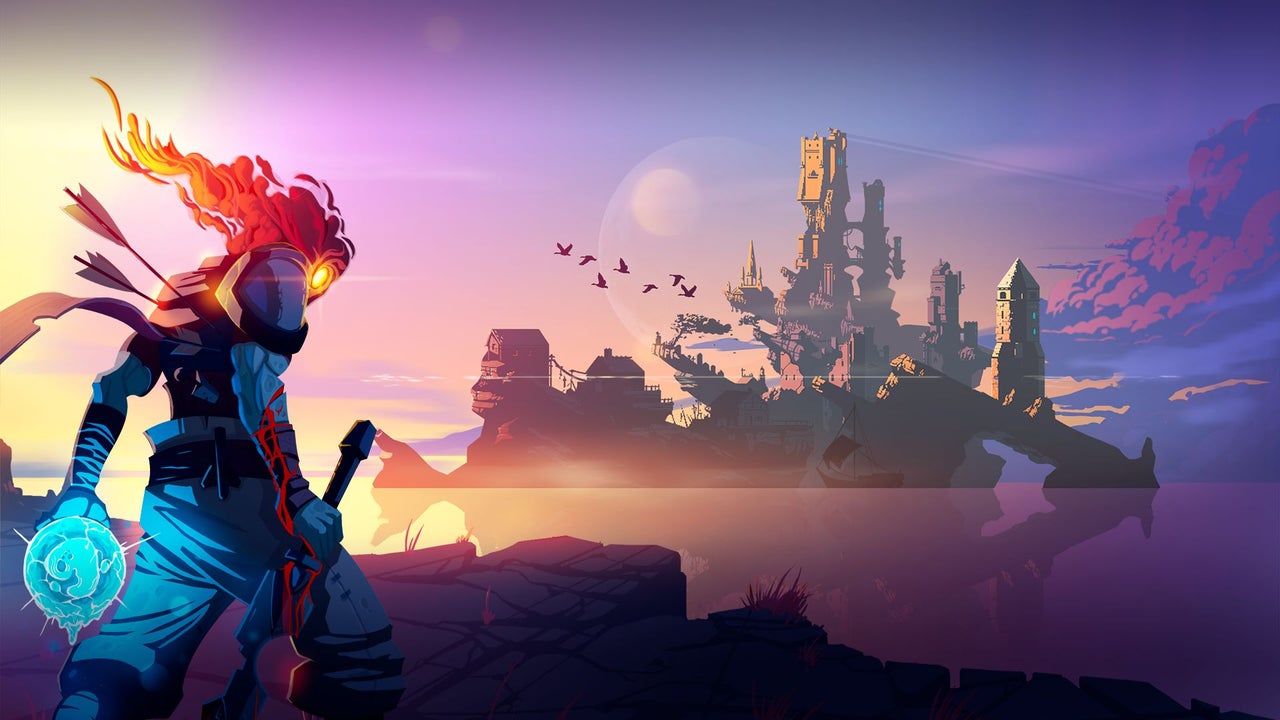 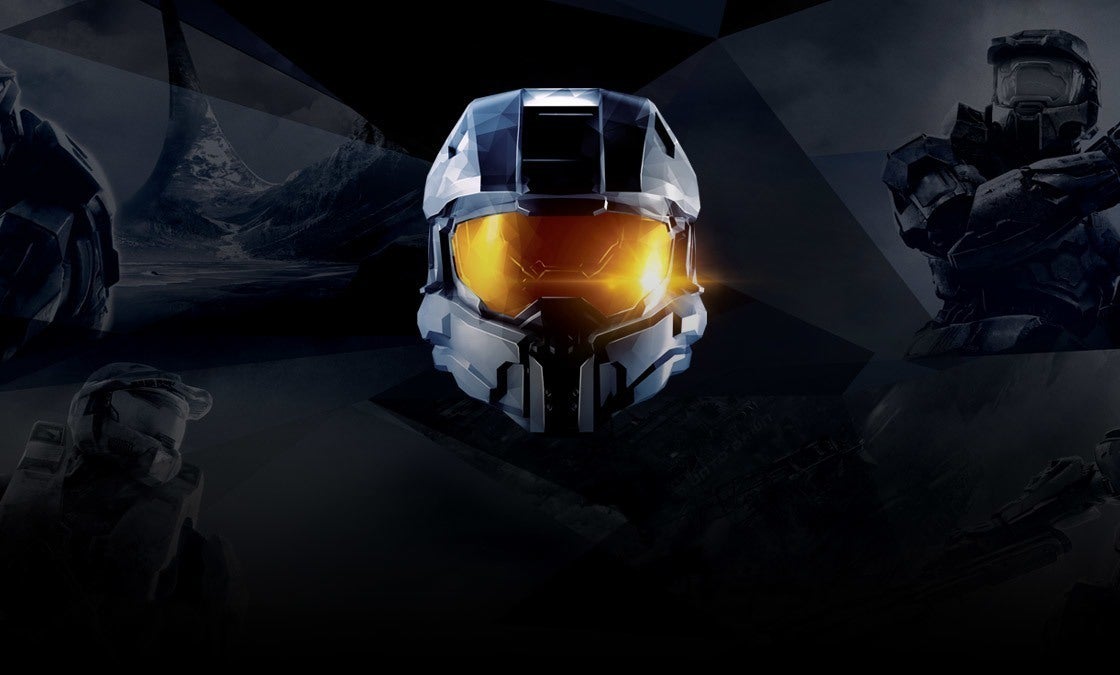 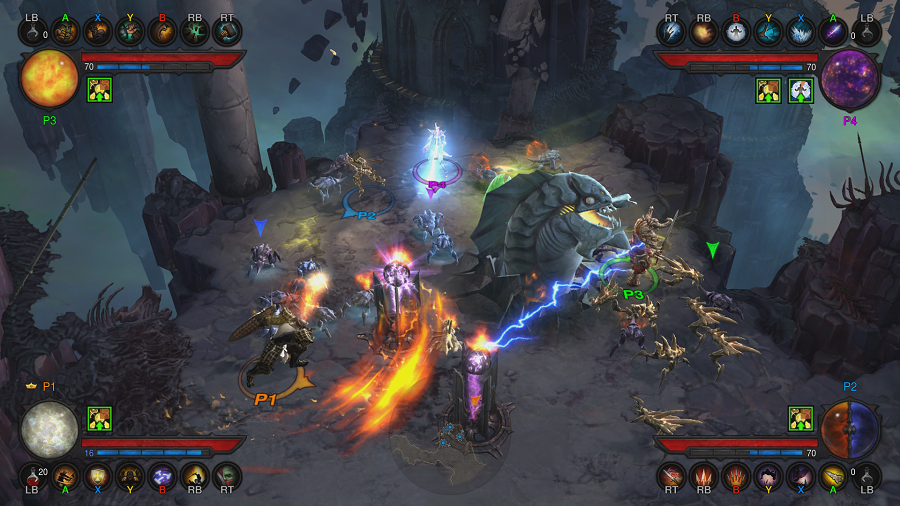 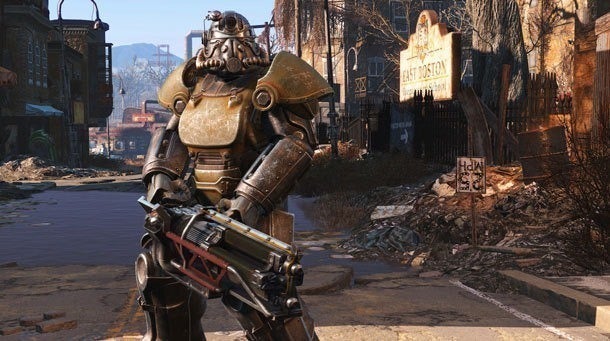 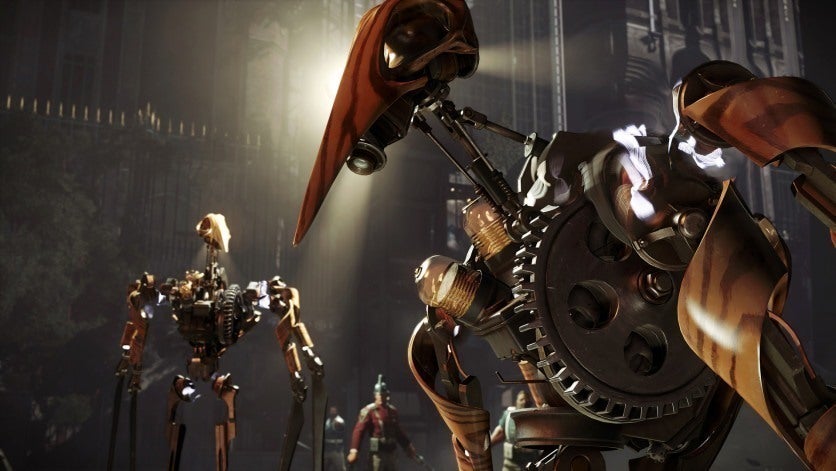 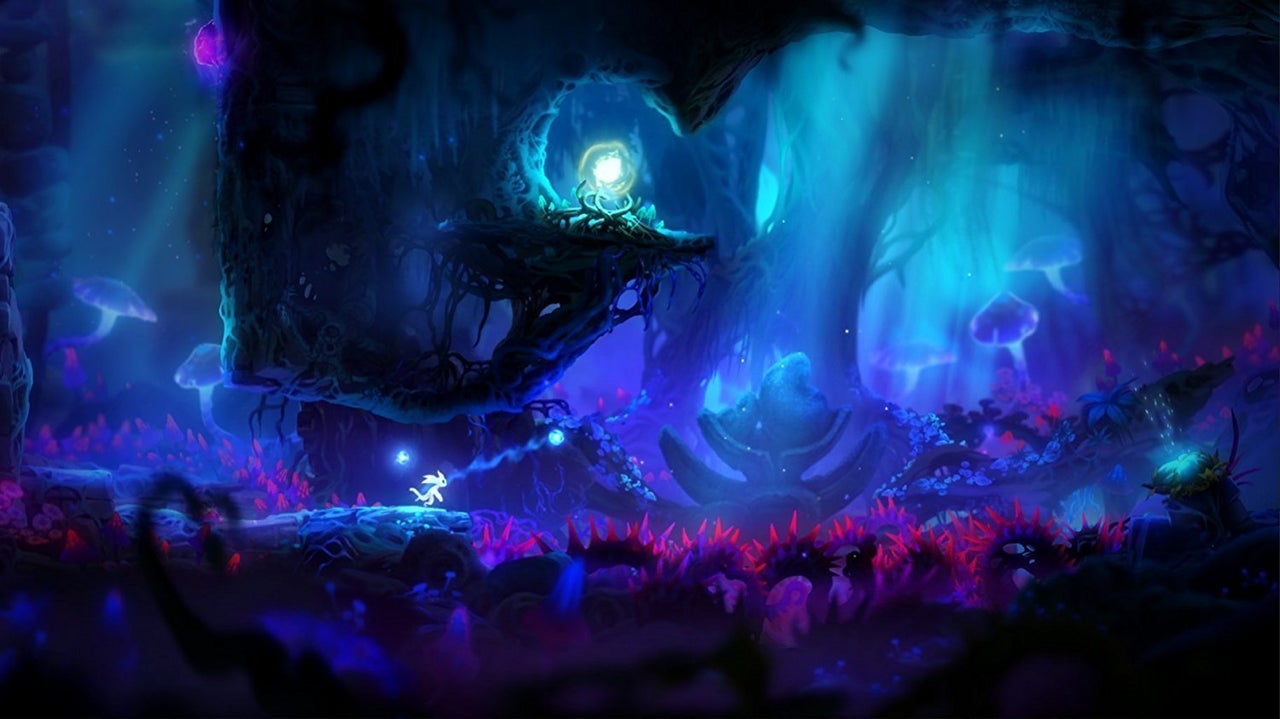 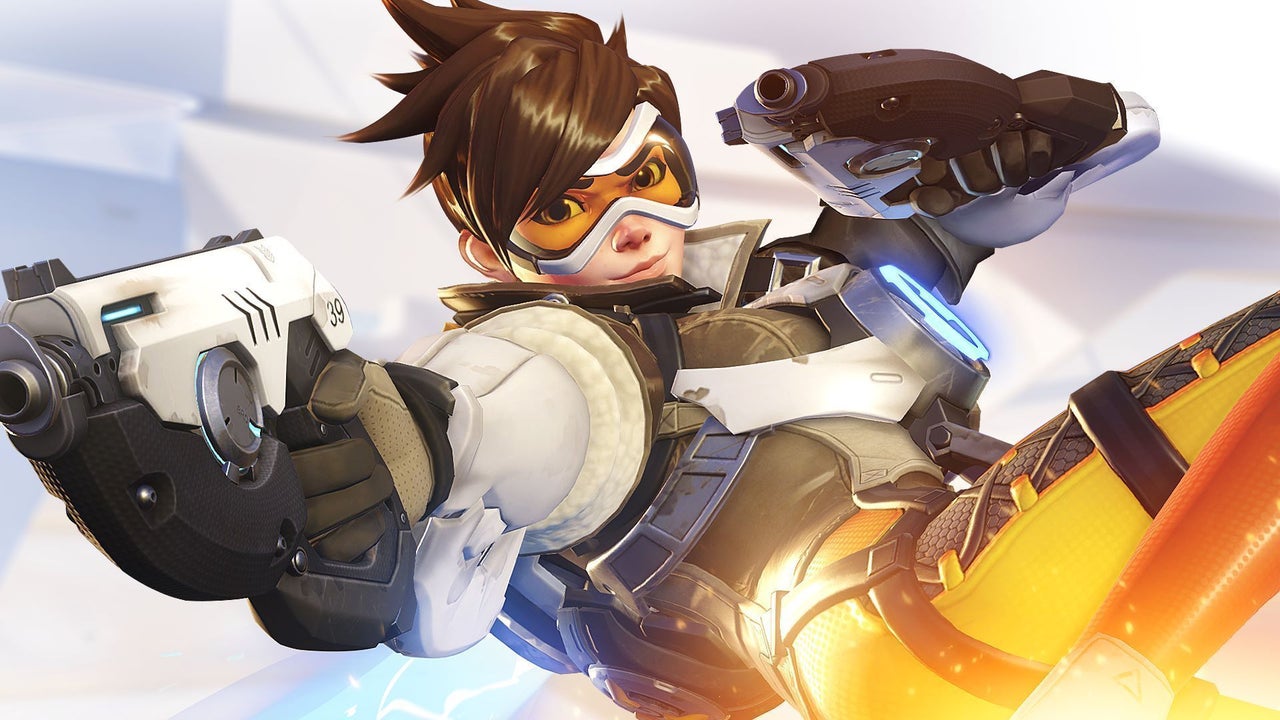 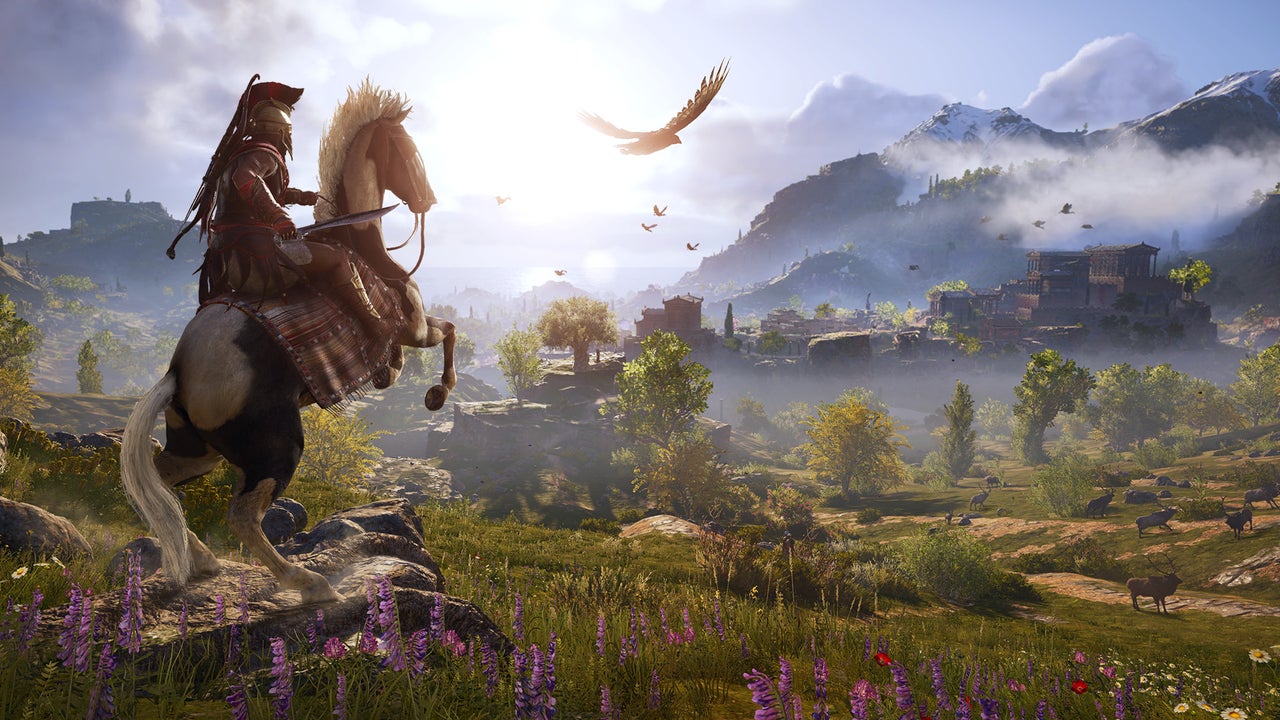 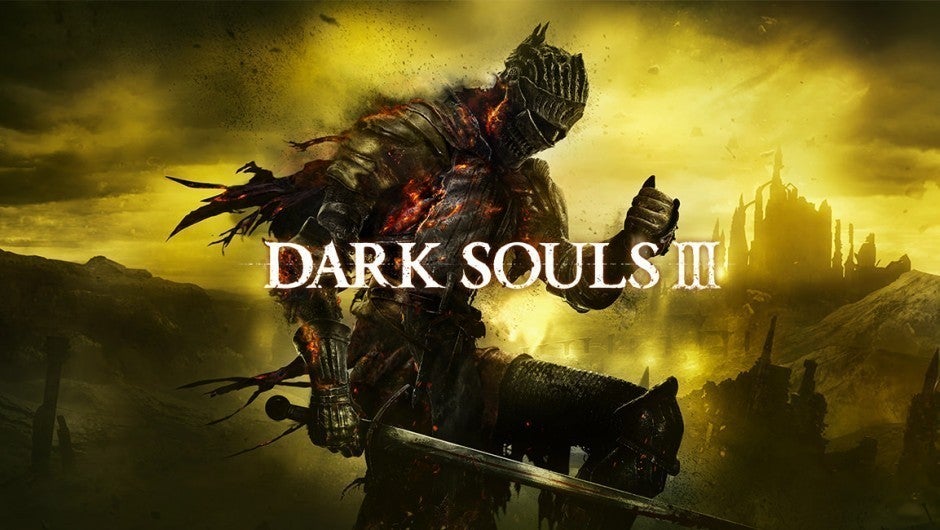 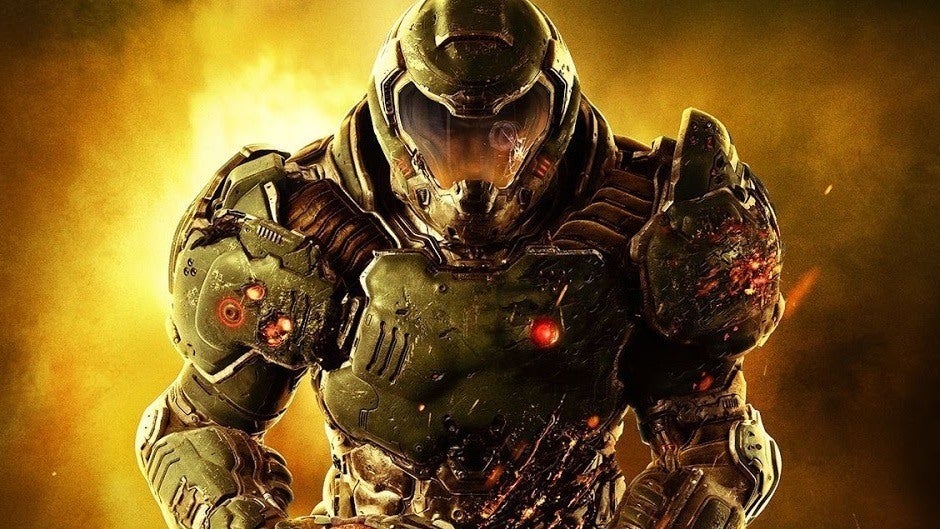 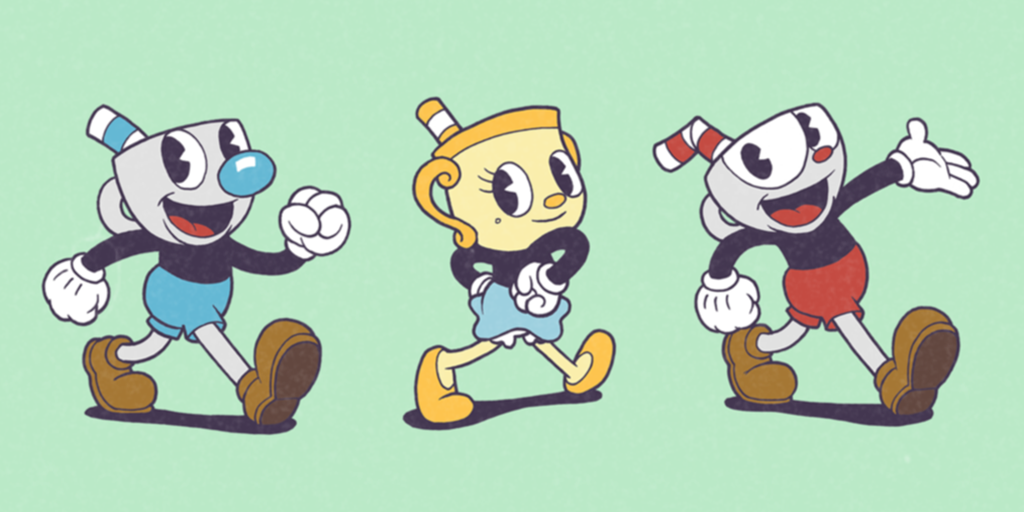 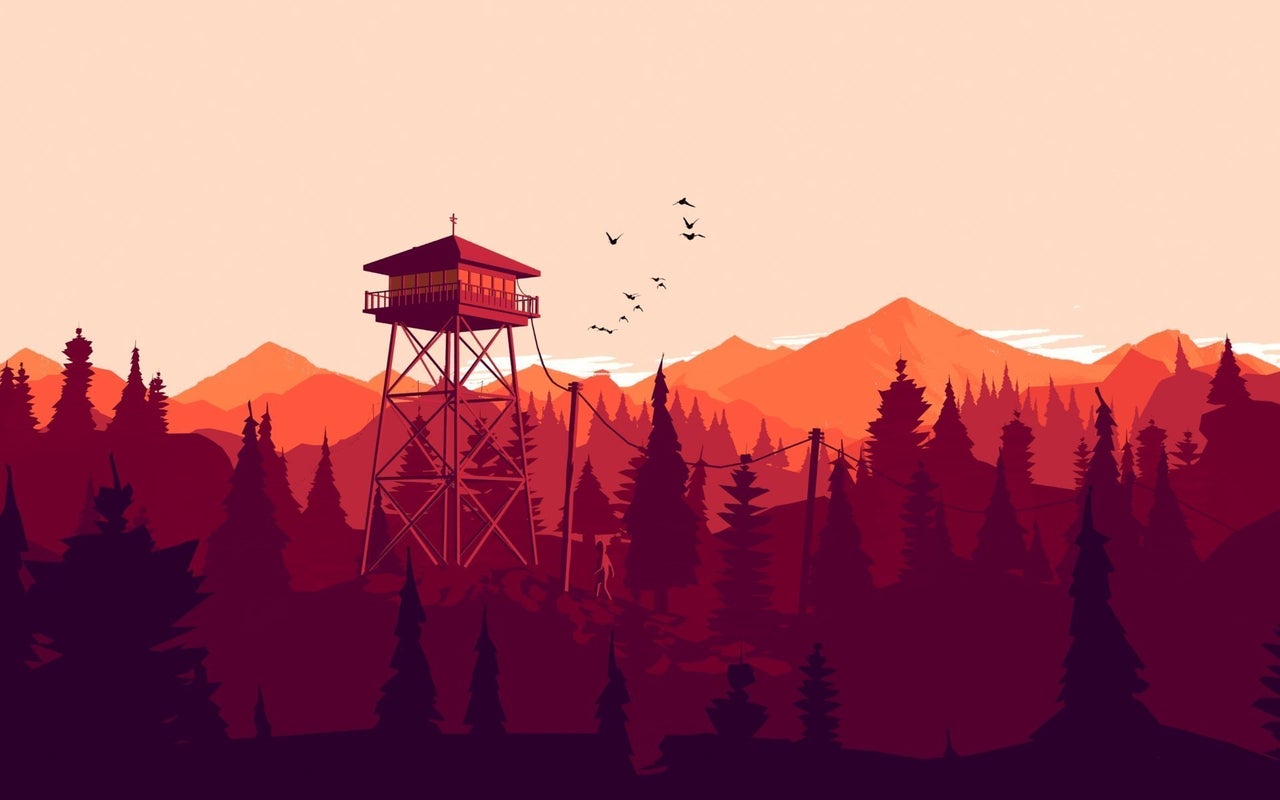 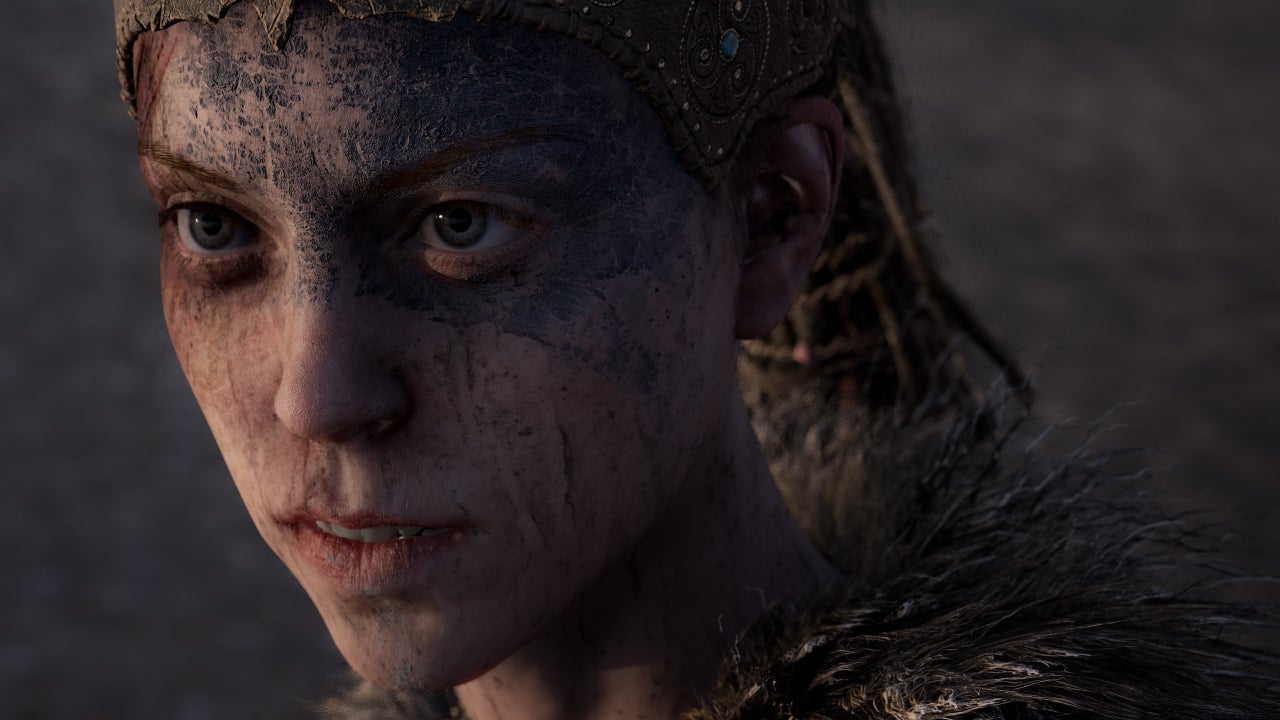 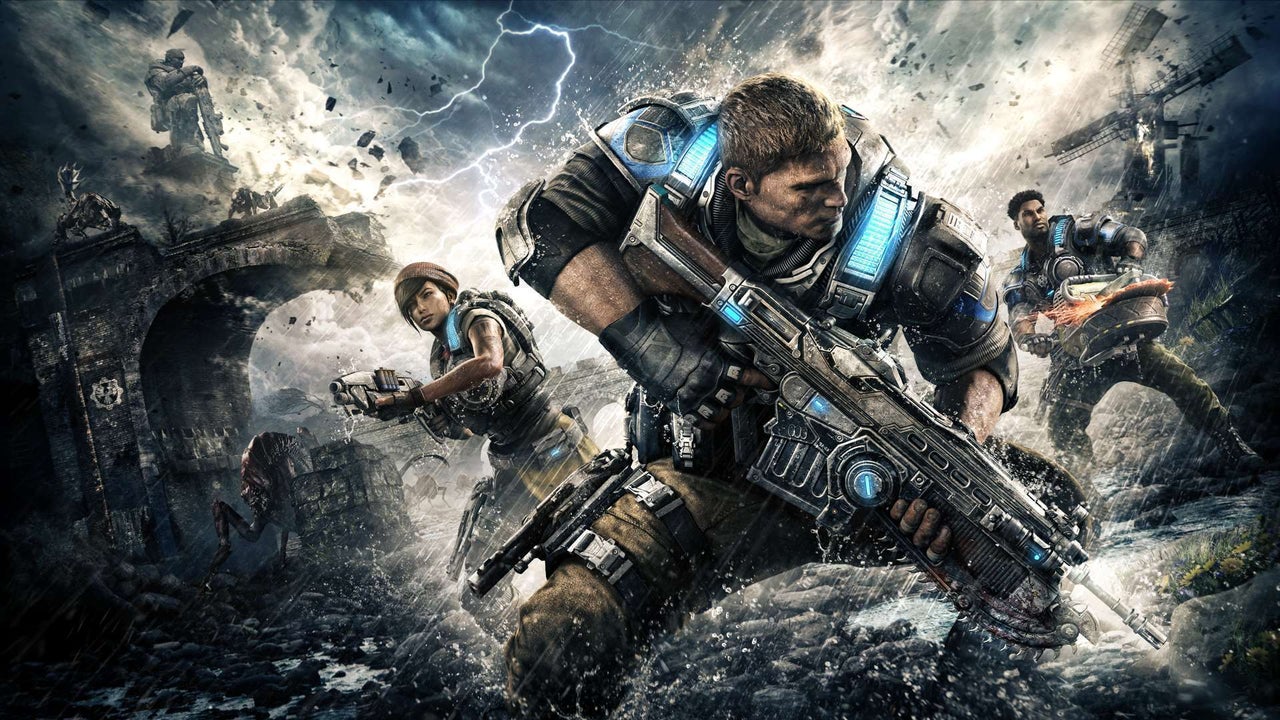 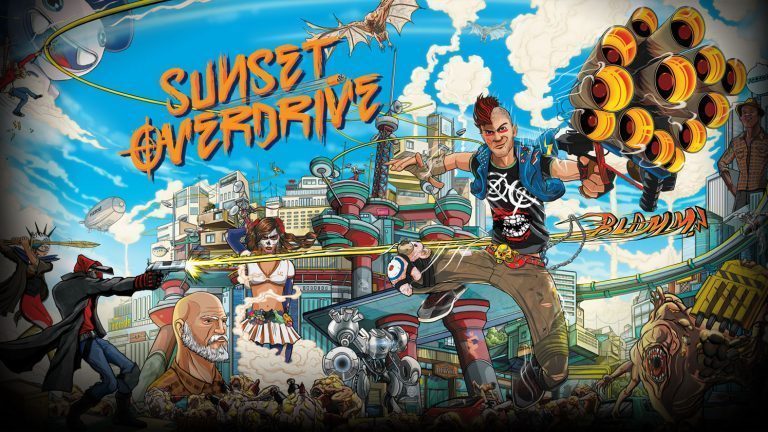 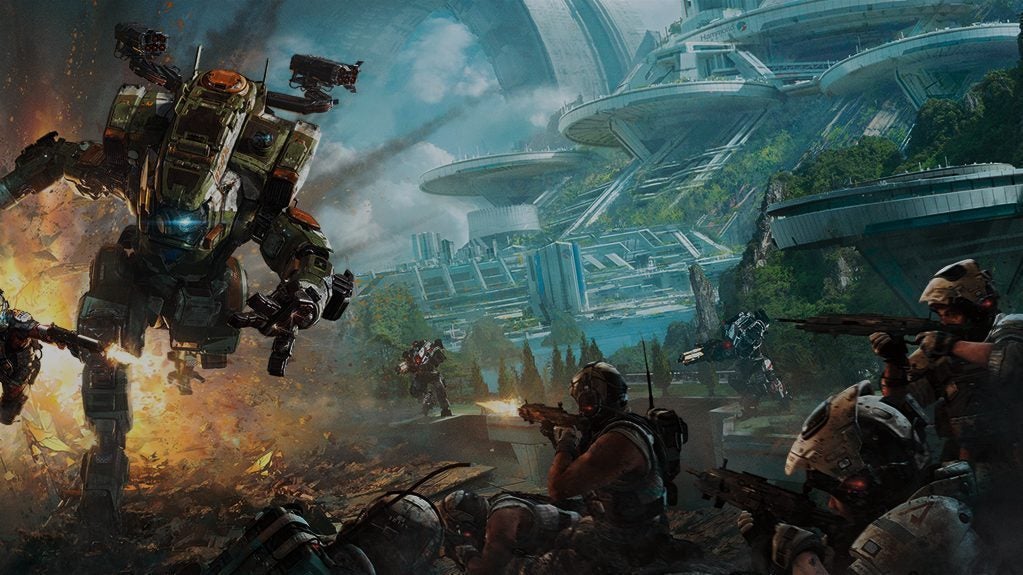 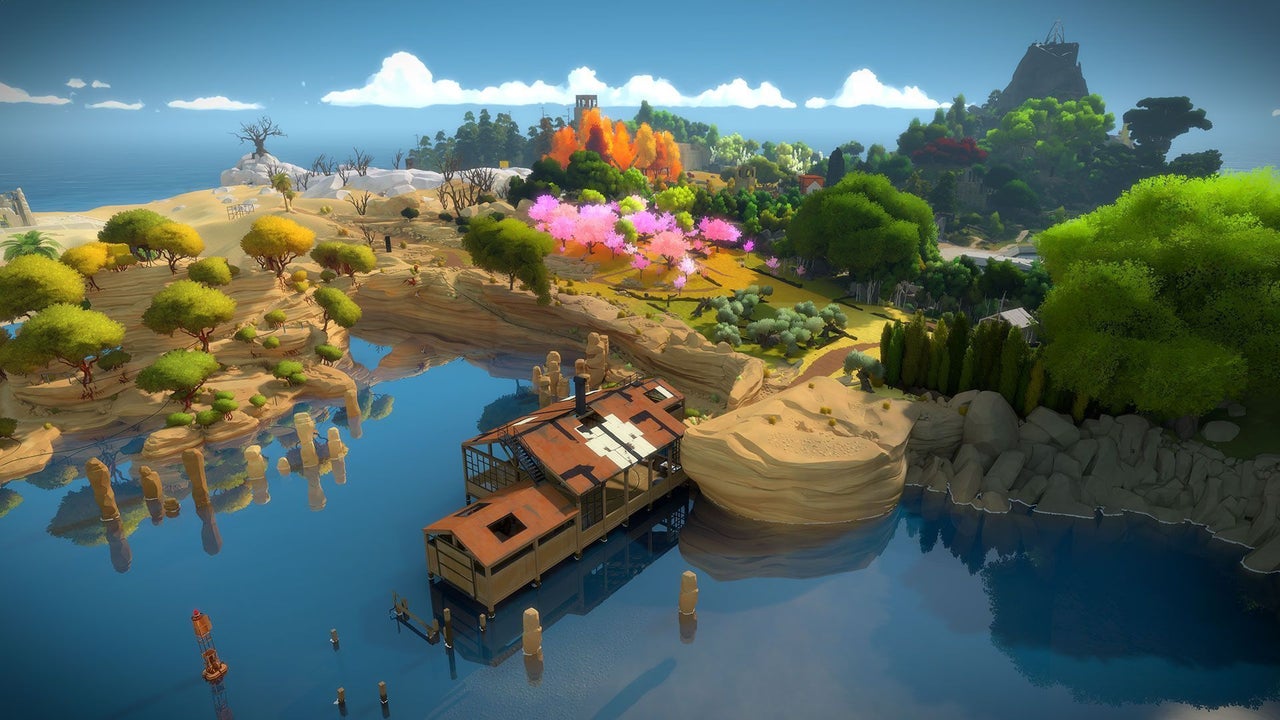 For more on Microsoft and E3 2019, read about how April’s Inside Xbox is said to tease what Microsoft has in store this year for E3, and make sure to tune into IGN for all coverage of Xbox’s monthly livestream, which will return on Tuesday, April 16 at 2pm PT.

Jessie Wade is a news writer for IGN and really likes her disc drive. Chat with her on Twitter @jessieannwade.