Specifics had been scarce, but Microsoft has given us some concrete details to focus on, including its release window, a major launch title and more. Rumors and bits of information about Project Scarlett have slowly made their way across the internet over the last year, and we’ve compiled them all in one place to get you ready for the future of gaming.

During Microsoft’s E3 2019 press conference, the company revealed Project Scarlett is set to be released some time in Holiday 2020.

As part of the initial Project Scarlett announcement video, those involved in the creation of Project Scarlett said it will be four times more powerful than Xbox One X, is capable of 8K output, 120 frames per second, variable refresh rates and real-time “next-gen ray tracing.” A new generation SSD is being used as virtual RAM, allegedly offering over 40 times performance increases from the current generation. Project Scarlett will leverage high-bandwidth GDDR 6 SDRAM.

The same team that worked on Xbox One X is working on Project Scarlett. They are prioritizing reduced load times, and claim Project Scarlett will “usher in resolution and framerates that we’ve never seen before.” The developers also said they’re giving gamers the option to connect across devices and across platforms, suggesting cross-generation play.

AMD and Microsoft co-engineered and designed a custom processor for Scarlett. This processor leverages AMD’s latest Zen 2 and Navi technology. It was clear before E3 2019 that AMD would be designing the next Xbox’s processor, as Spencer briefly discussed a partnership with AMD during a keynote address at CES 2019.

A tweet from the official Xbox Twitter account confirmed Project Scarlett can run native 4K at 60FPS, and that games, accessories and more from Xbox One will “come with you” into the next-generation. 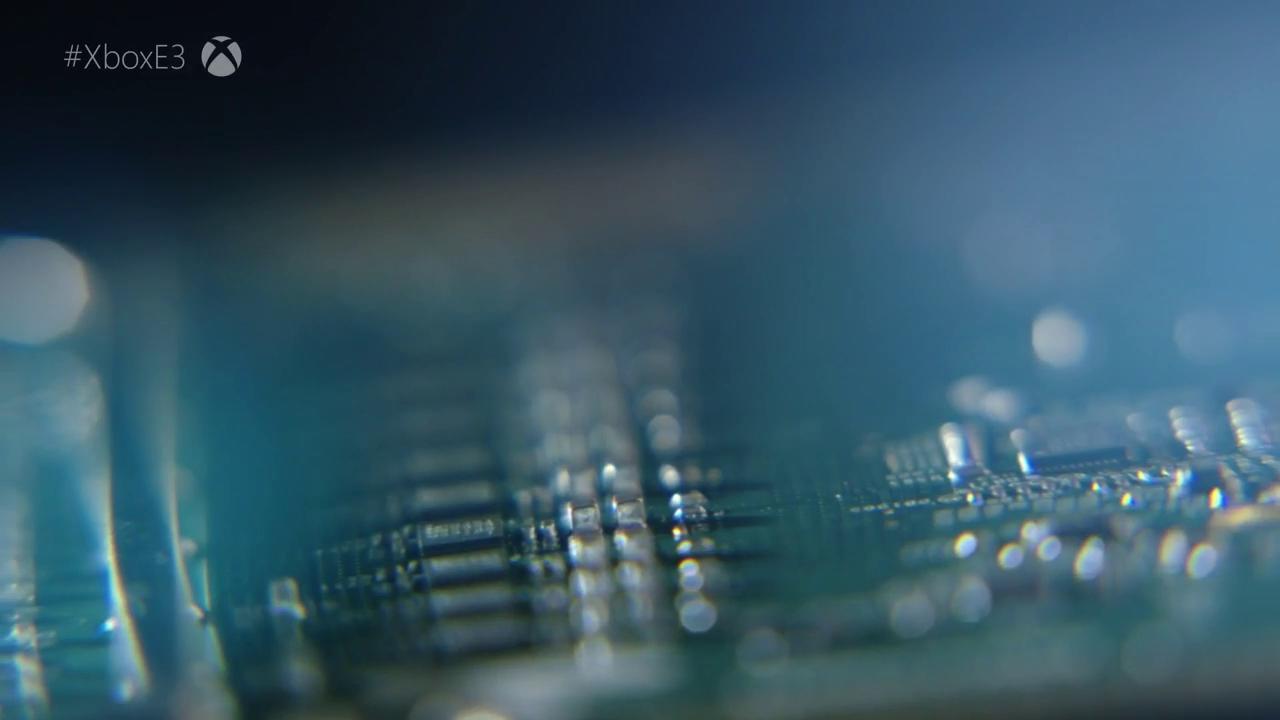 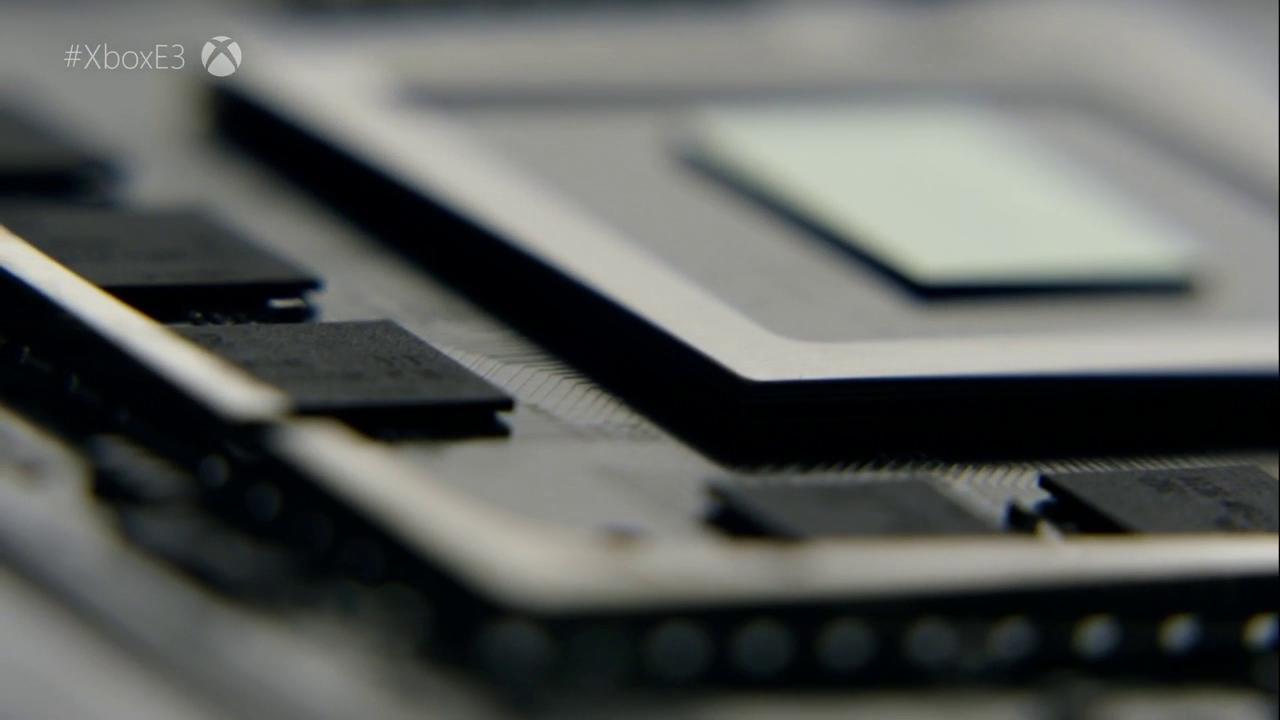 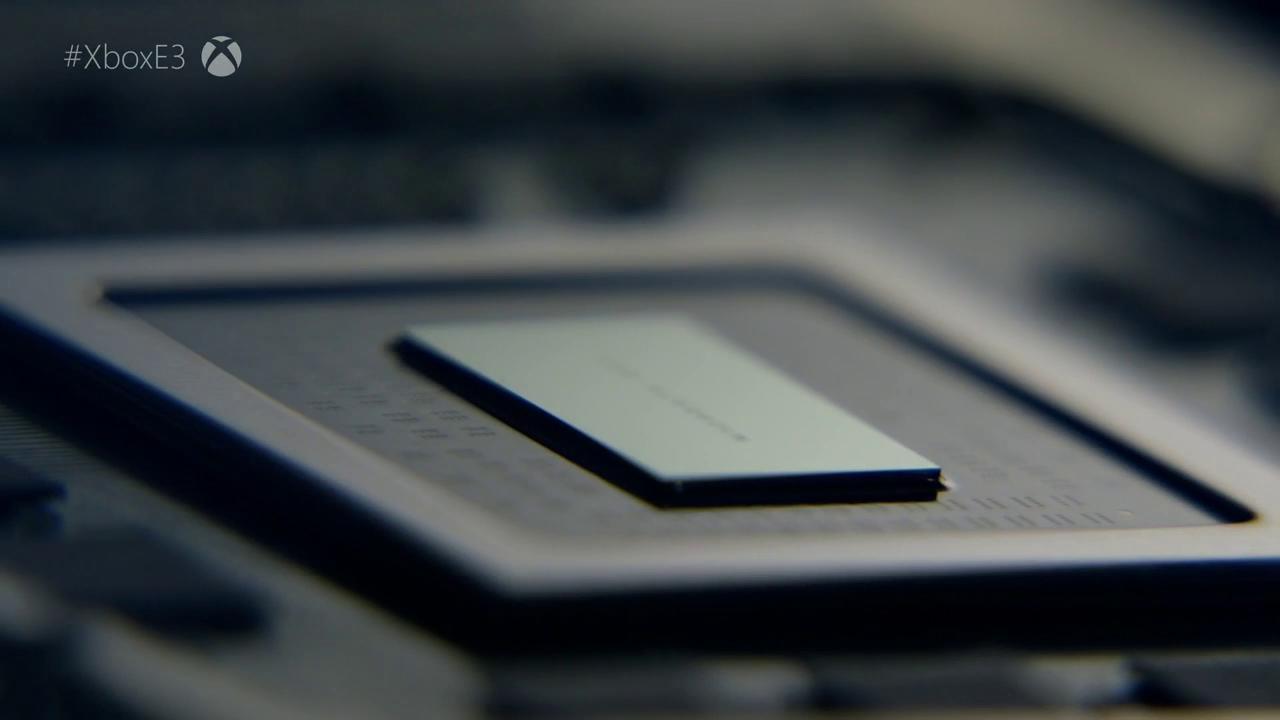 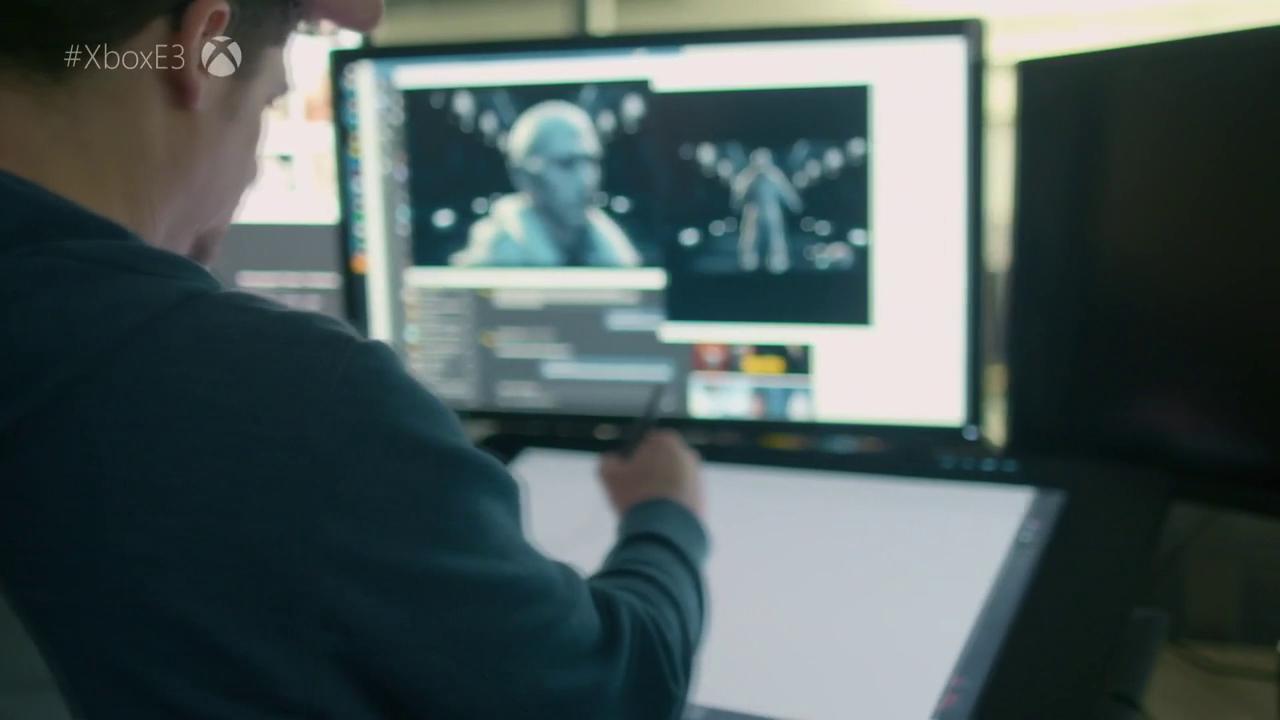 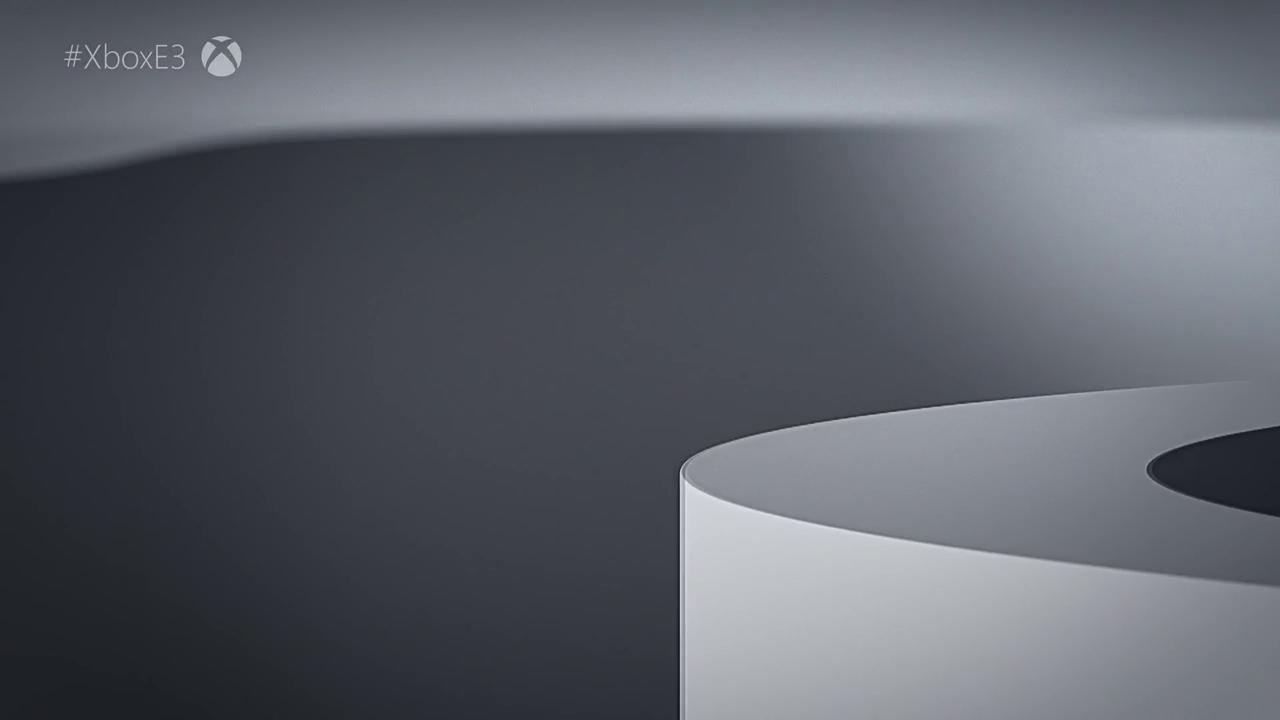 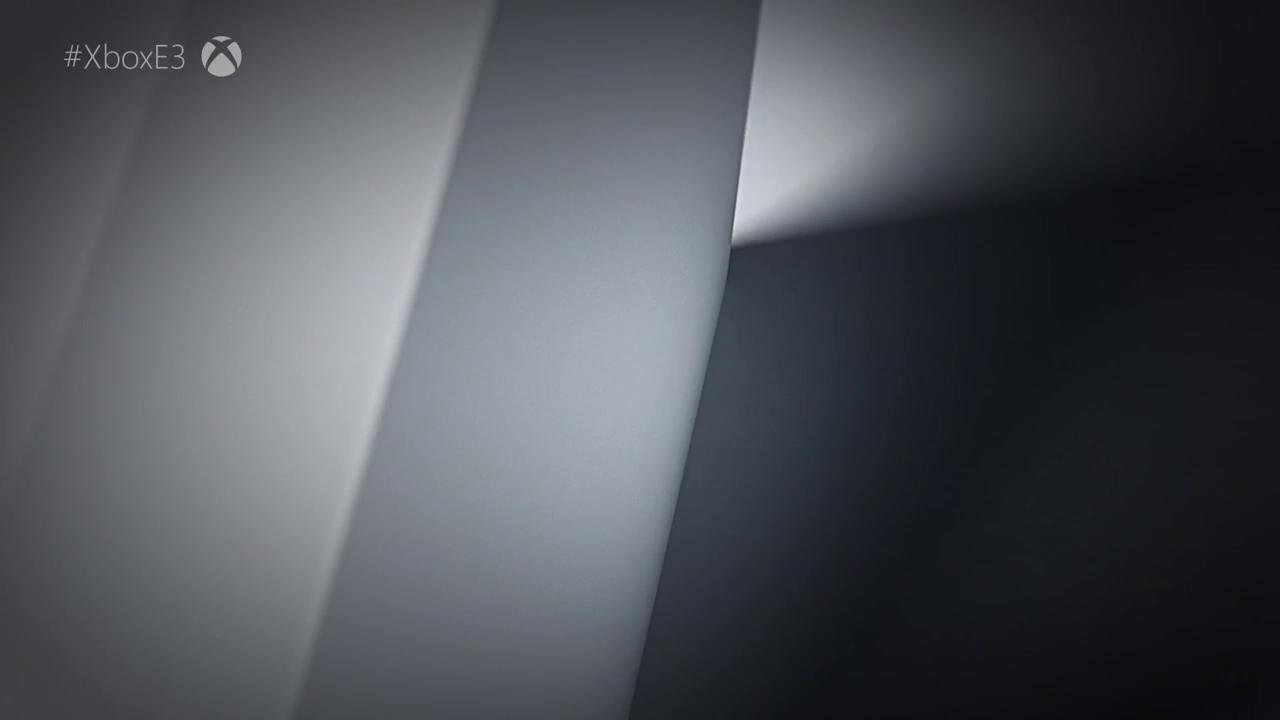 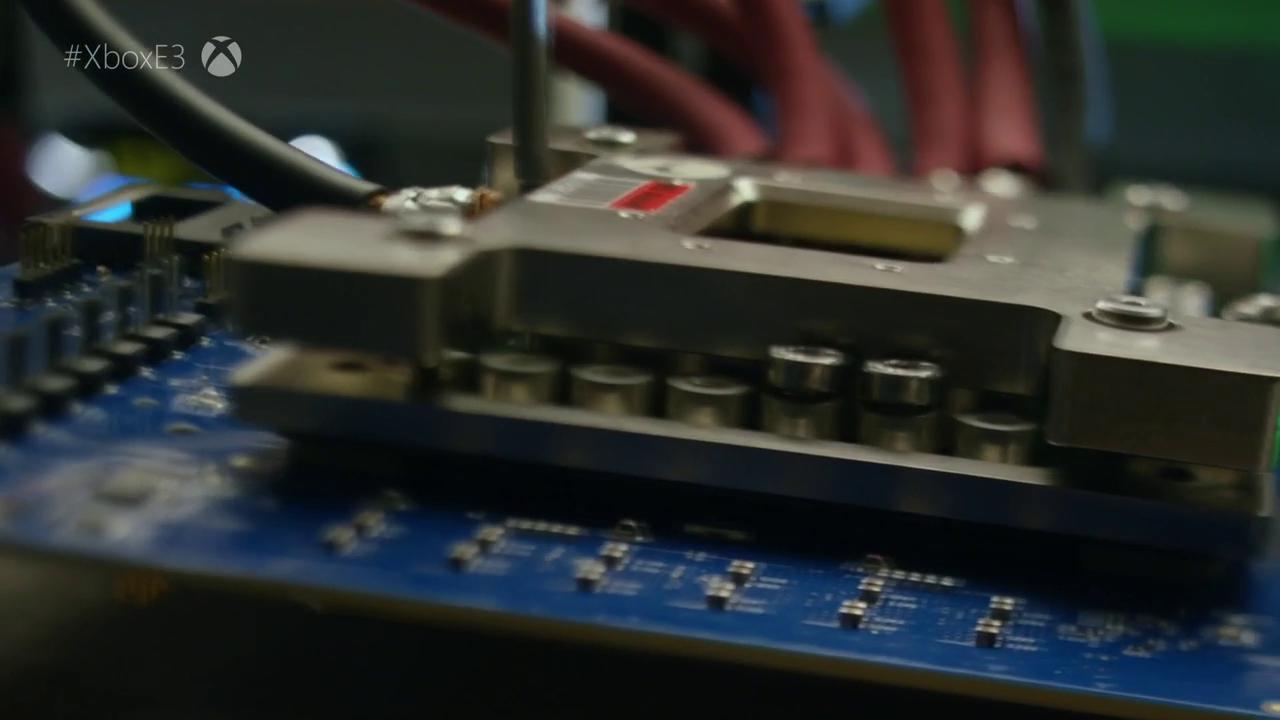 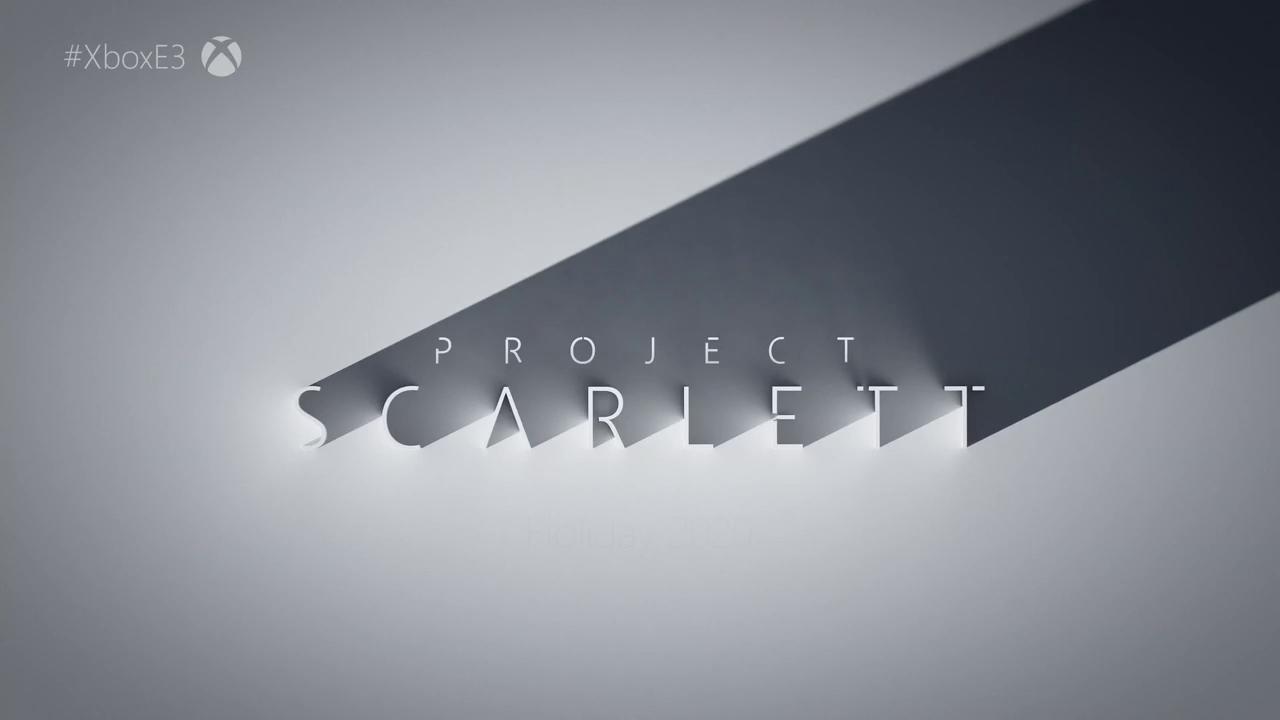 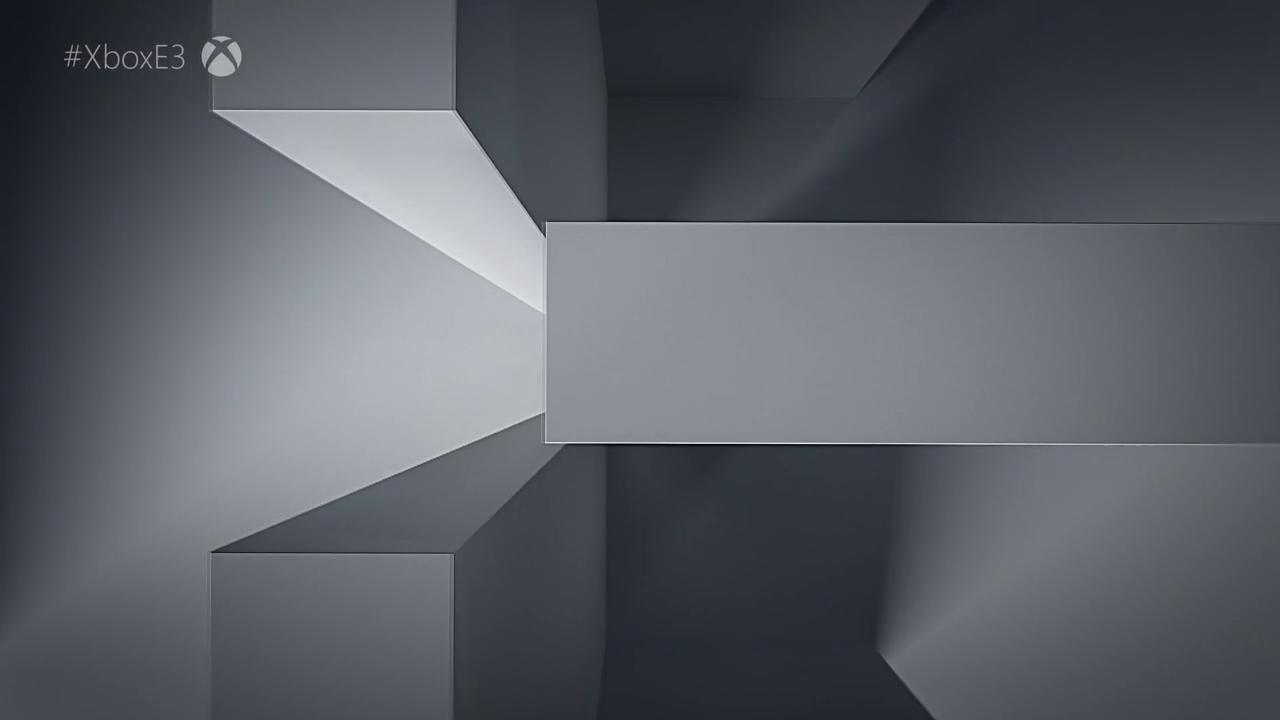 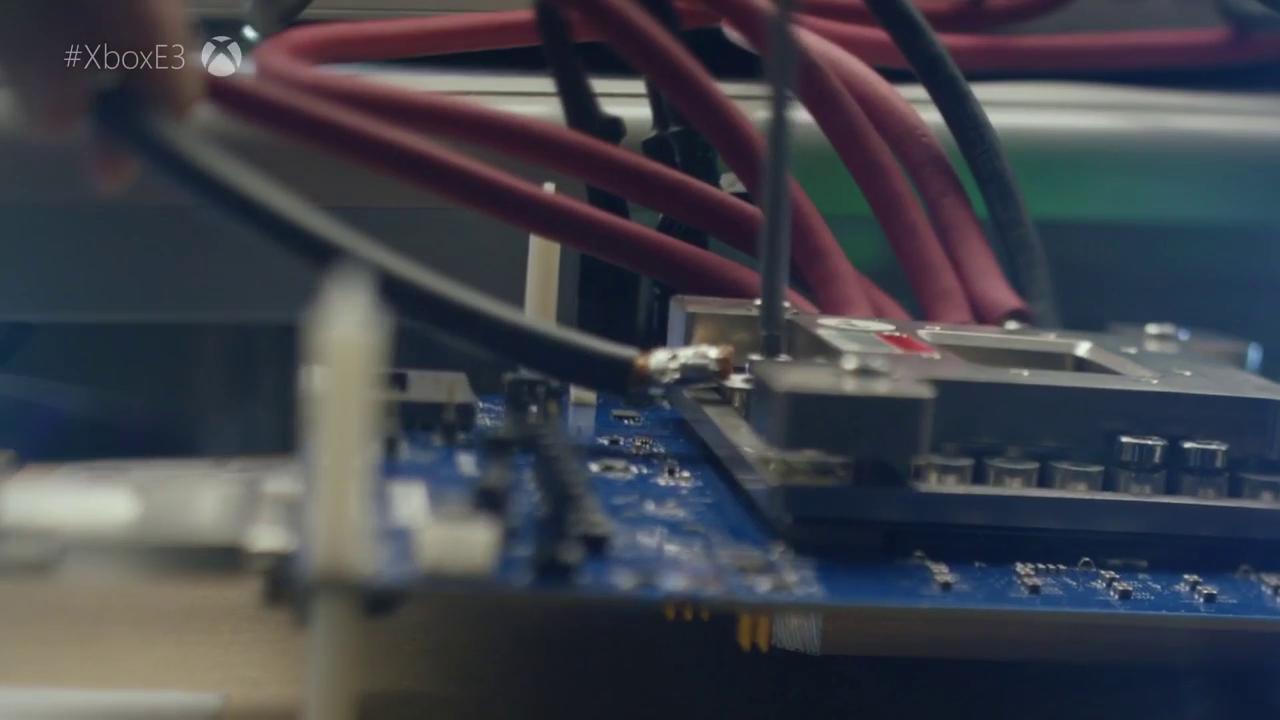 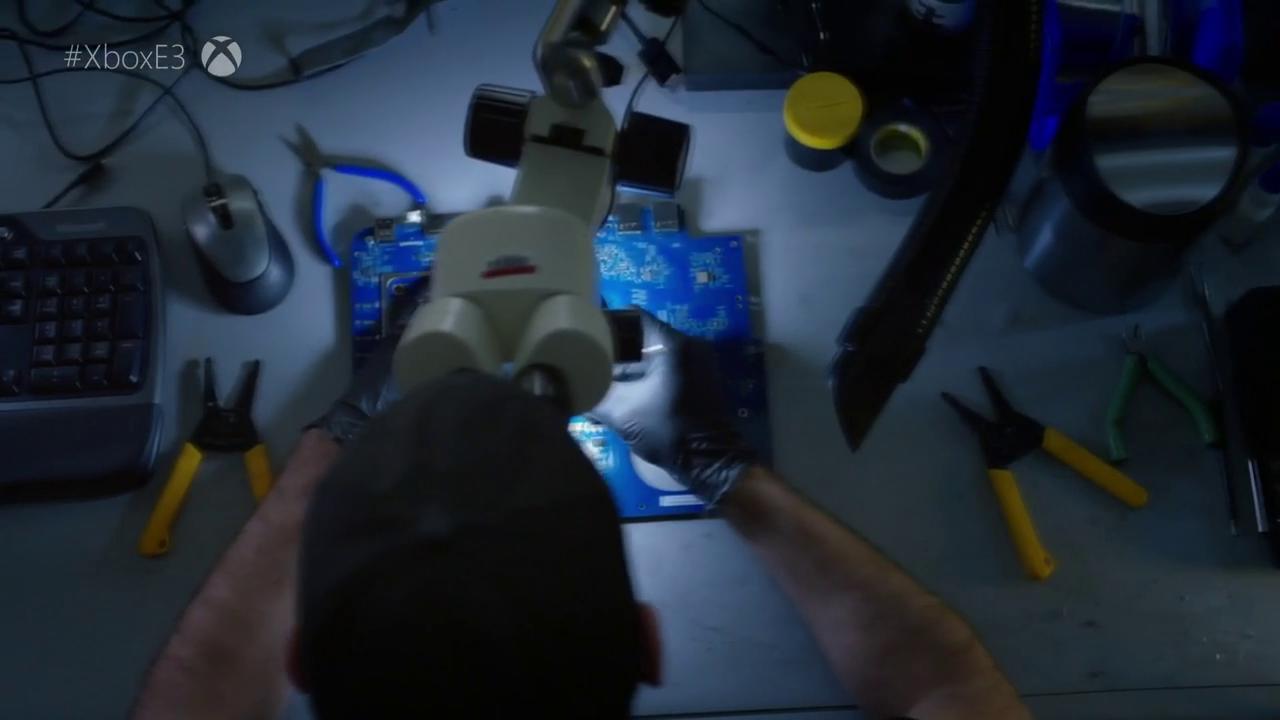 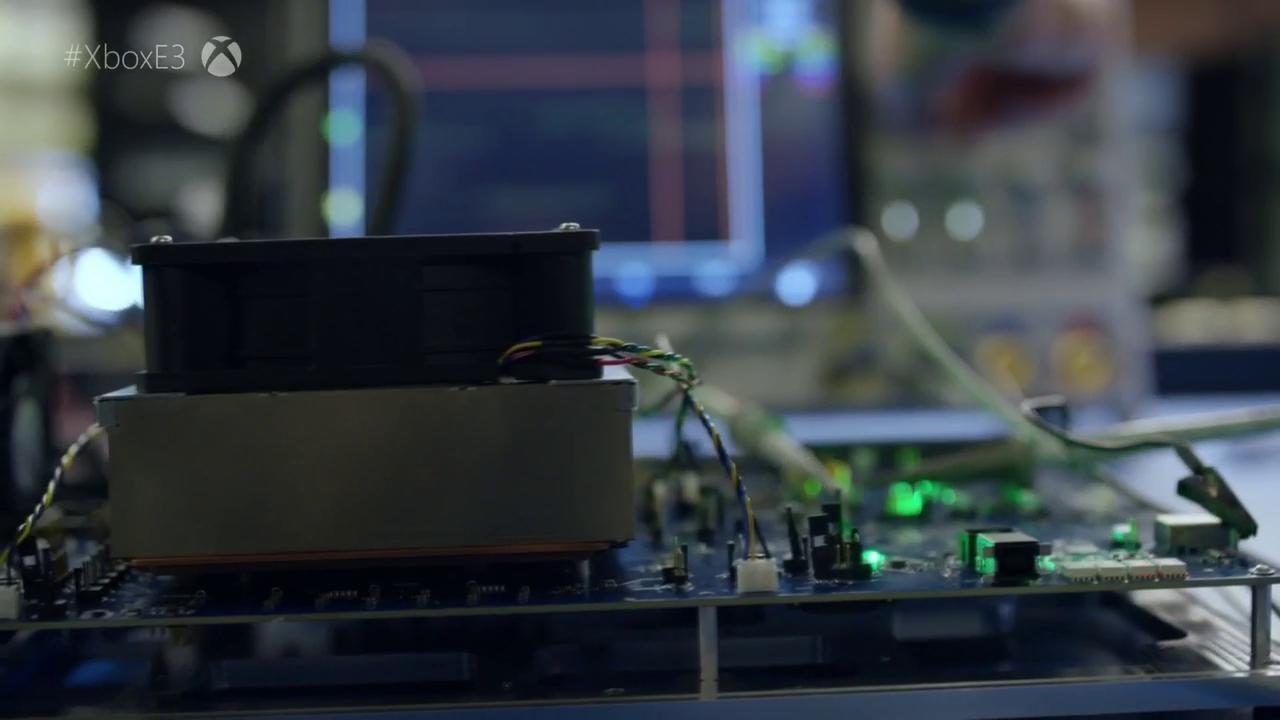 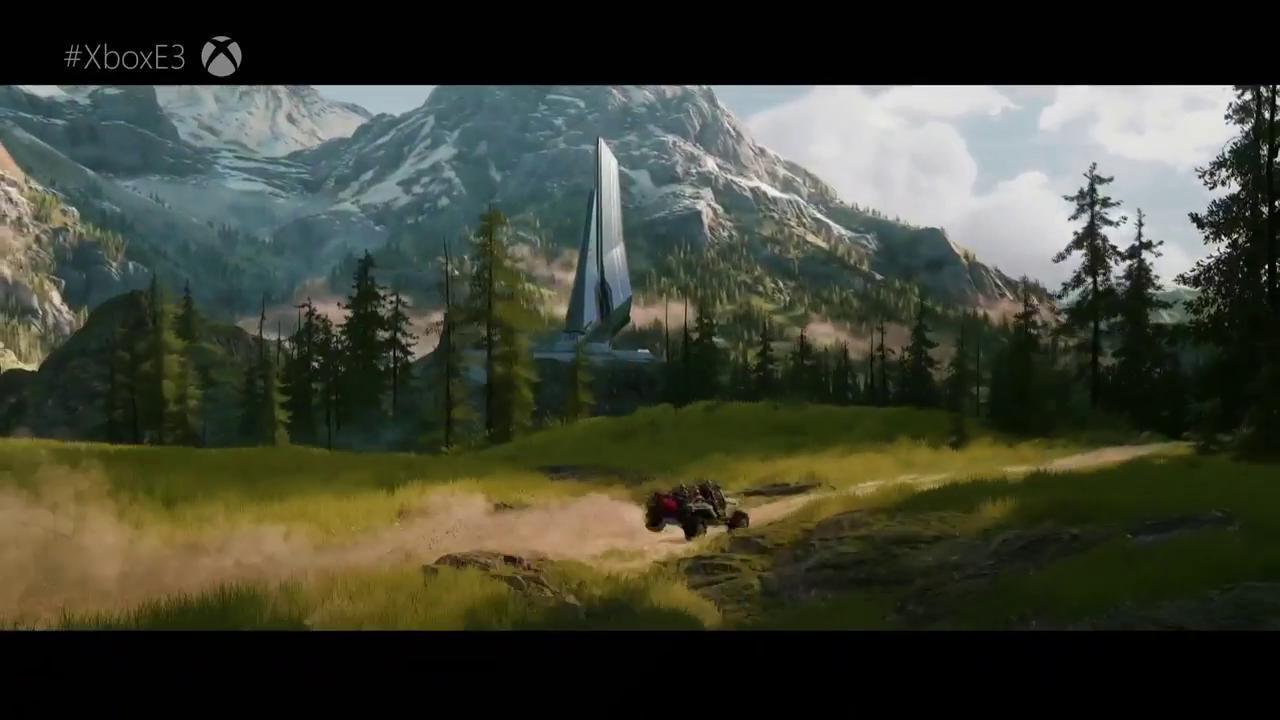 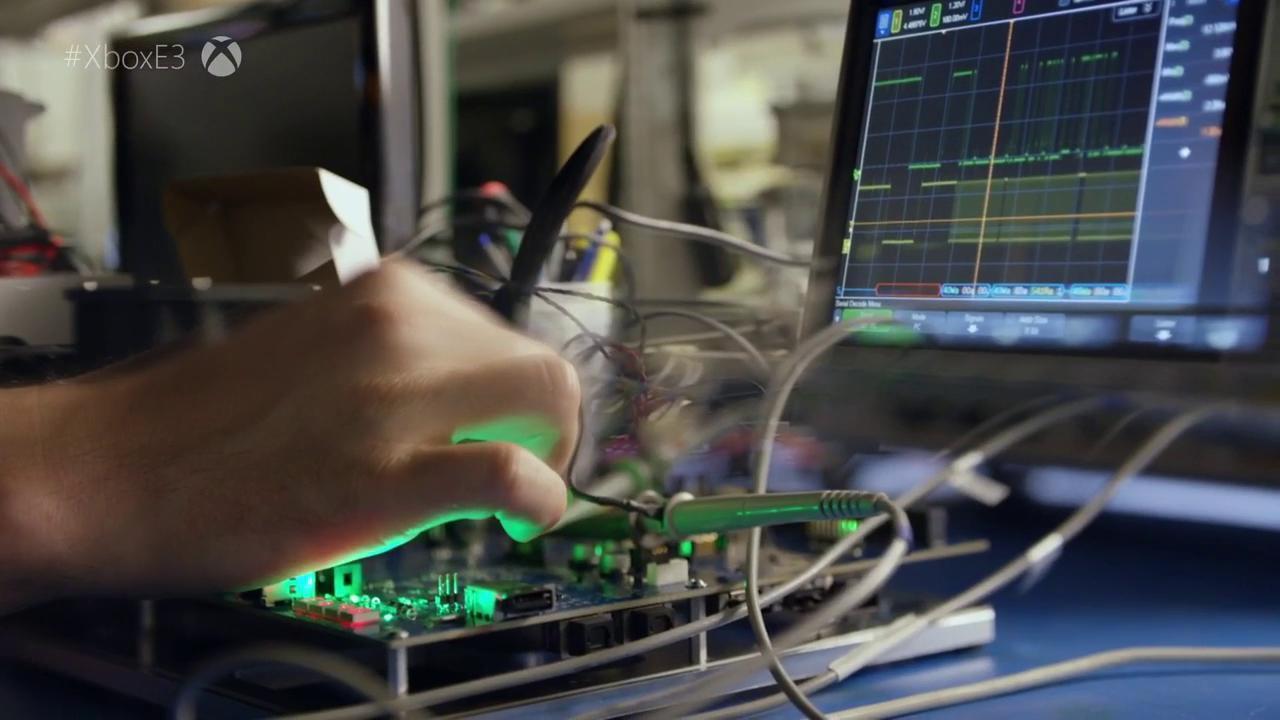 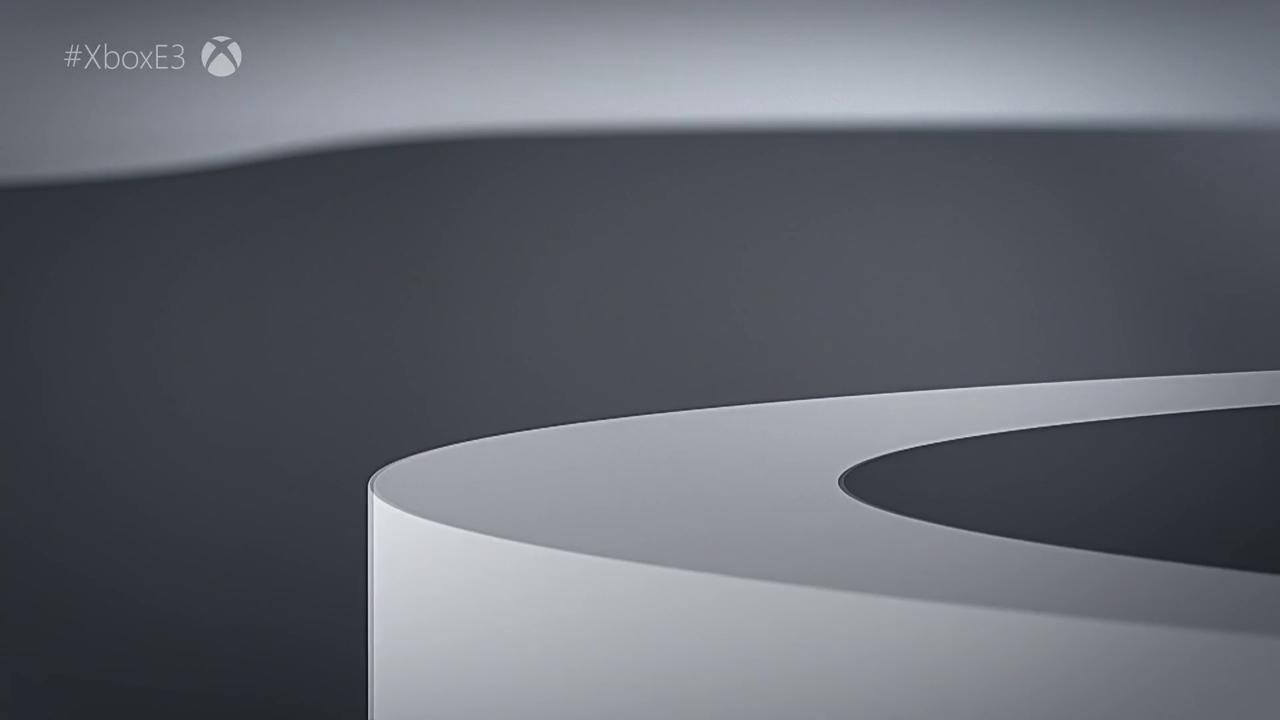 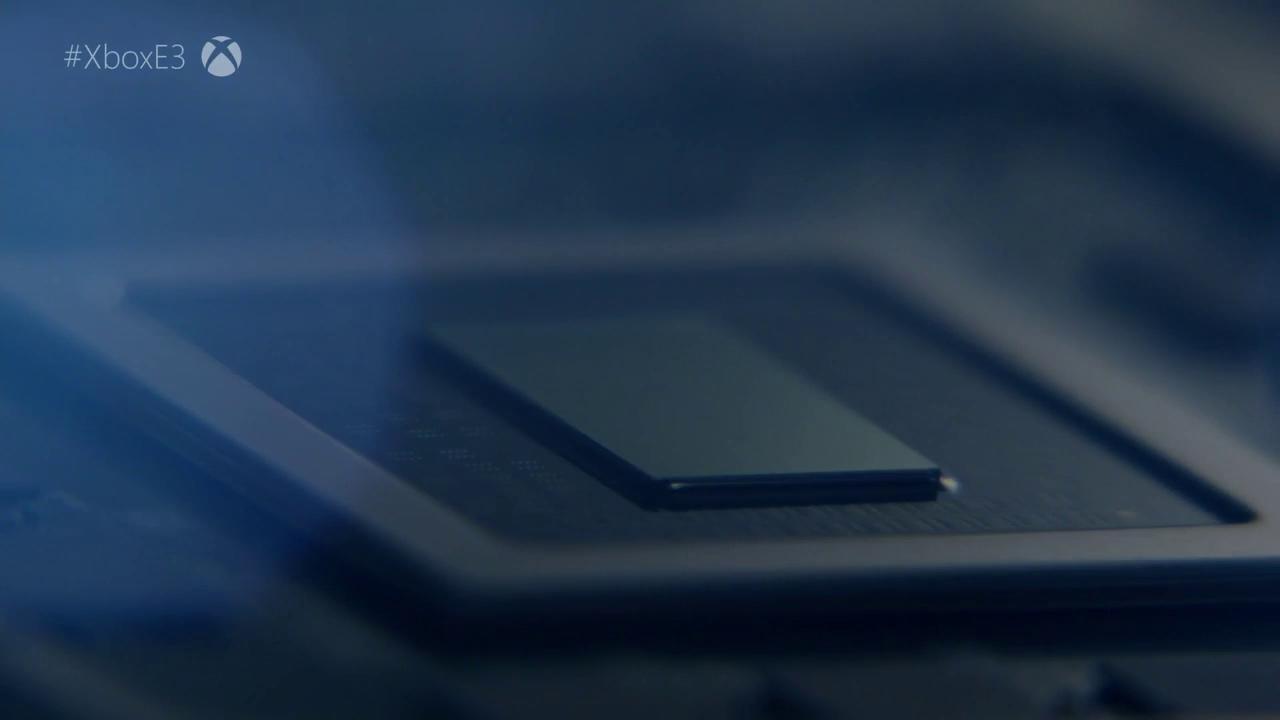 Halo Infinite is the only game that has been outright confirmed for Project Scarlett, and it’s launching alongside it Holiday 2020.

Microsoft has been on a studio buying spree in anticipation of the future console generation. Microsoft announced it had acquired or began building five studios (Ninja Theory, Undead Labs, Compulsion Games, Playground Games and a new Santa Monica studio) during E3 2018, and revealed during X018 that an additional two studios (Obsidian Entertainment and inXile Entertainment) joined the Xbox family. During Microsoft’s E3 2019 press conference, Double Fine Productions was officially added to that stable.

Just before officially announcing Project Scarlett, Microsoft announced that its game streaming platform, Project xCloud, is coming in October 2019. Xbox head Phil Spencer also announced Console Streaming, which turns an Xbox One into a personal Xbox server for free. It’s likely this feature and Project xCloud as a whole will find its way to Project Scarlett in the future.

What’s in a Name? Project Scarlett

In late 2017, Windows Central reported that Microsoft was working on a new Xbox product codenamed Scarlett, but revealed nothing else about the project.

Within a day of Microsoft’s E3 2018 press conference, reports from Thurott suggested the next generation of Xbox hardware was a “series of devices” rather than a single console, and that numerous sources continued to confirm this project was internally known as Scarlett. It’s unclear if Project Scarlett still incorporates multiple pieces of hardware, as it was referred to in the singular during E3 2019.

In July 2018, more reports emerged that suggested the series of devices were two pieces of hardware, one being a traditional console in line with what we’ve come to expect from the Xbox brand, and the other being a cheaper streaming device designed to utilize Microsoft’s cloud-streaming technology, with the rumored name “Scarlett Cloud.”

In December 2018, reports suggested the two devices that make up Project Scarlett are referred to within Microsoft by two codenames: Lockhart and Anaconda. Again, it’s unclear if Project Scarlett still consists of multiple pieces of hardware.

These two separate Xbox SKUs would theoretically have a similar dynamic to Xbox One S and Xbox One X. Lockhart was rumored to be a more affordable, baseline model that made the technology more accessible to a larger group of consumers – this could potentially be the streaming-centric device hinted at in earlier rumors. The report suggested Lockhart was comparable to, or just a bit more powerful than, the Xbox One X.

Anaconda, on the other hand, would be a decidedly more powerful piece of hardware that would cost more for consumers willing to shell out the money for extra horsepower. It would reportedly provide a “cutting-edge console gaming experience.” On top of this, the report stated Microsoft was “exploring technology to dramatically reduce loading times,” hinting at the inclusion of a faster SSD. It was also suggested the Anaconda could potentially act as a dev kit.

For every major event coming to E3 this year, take a look at our E3 2019 schedule for livestreams and conferences.