Revealed on Xbox Wire, other games coming to Xbox Game Pass include the colony simulation game Surviving Mars, the adventure exploration game Tacoma, the sandbox-oriented MMORPG Black Desert, the sci-fi action-RPG The Surge, and the strategic RPG For the King, which Game Pass subscribers can get access to three days before its official release on Xbox One on May 10.

The games coming to Xbox Game Pass throughout May and the specific days they’ll become available are as follows:

In our review of Wargroove, we called the turn-based tactics game “Great” saying “Wargroove’s brain-teasing tactics and impressive level editor make it the Advance Wars successor fans have been waiting for.”

In our review of Lego Batman 3: Beyond Gotham, we called the action-adventure game “Good” saying “Lego Batman 3 has loads of great DC characters and missions, but suffers from an inconsistent tone.” 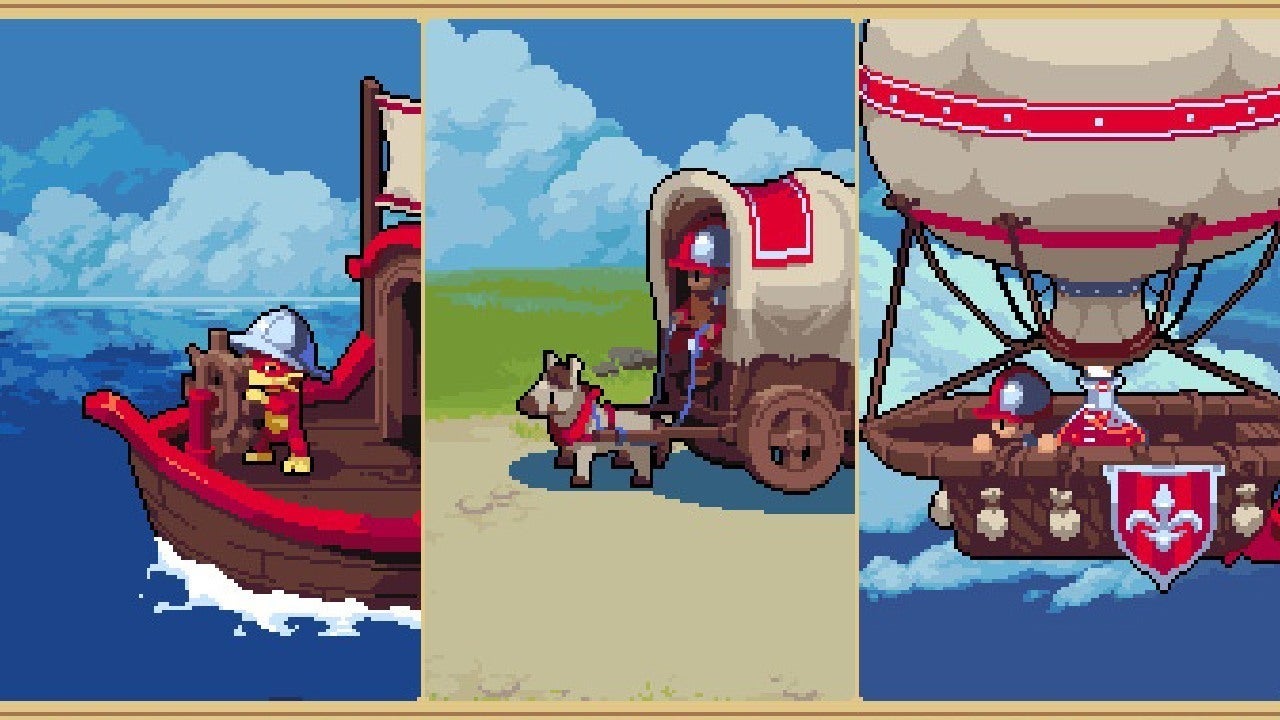 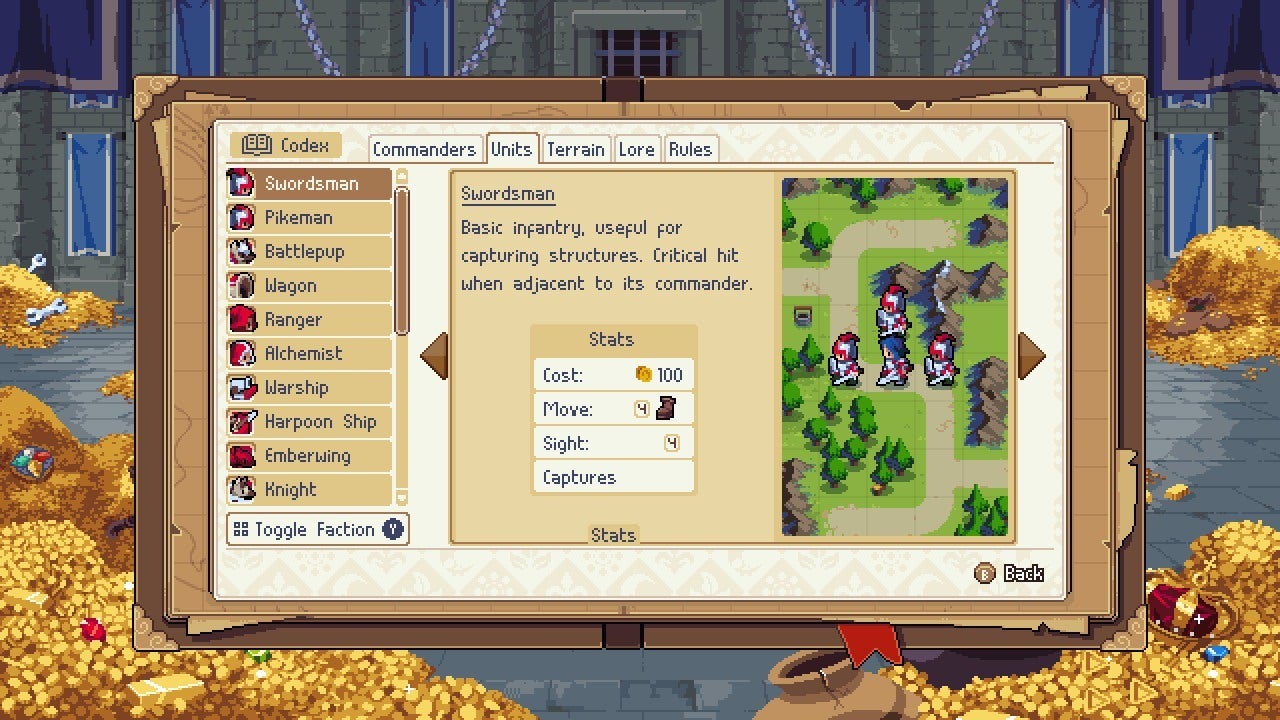 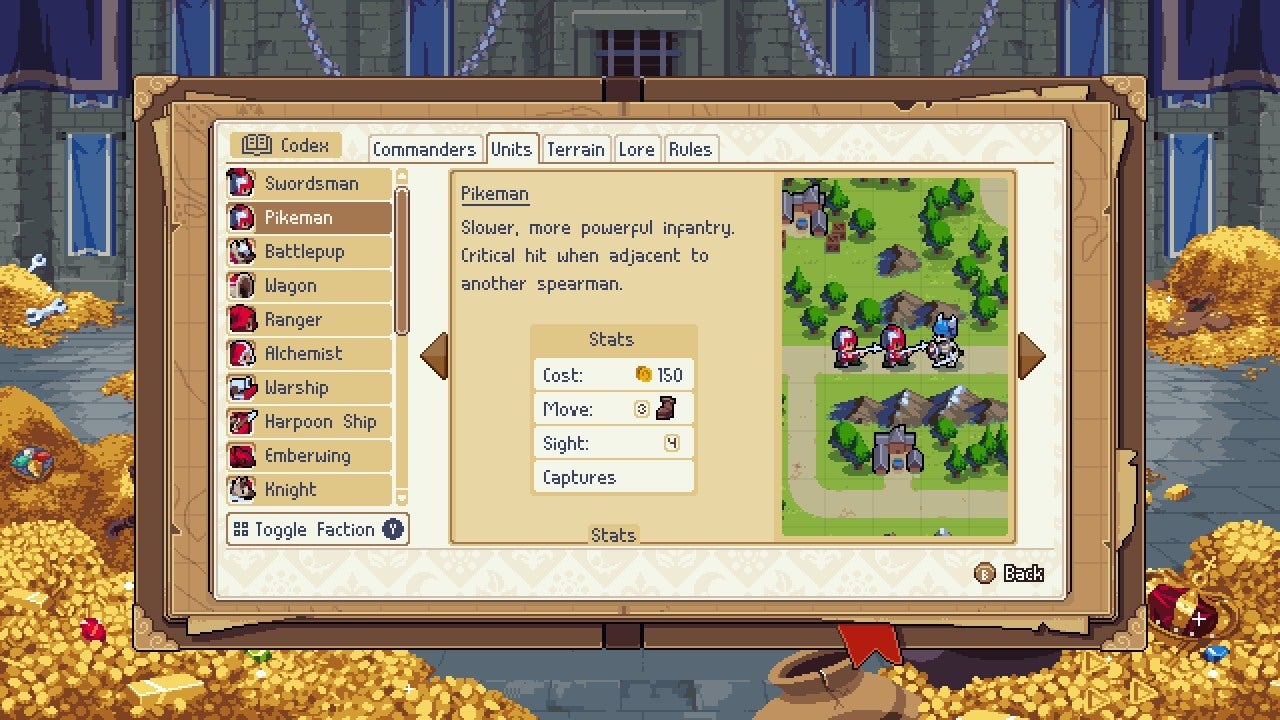 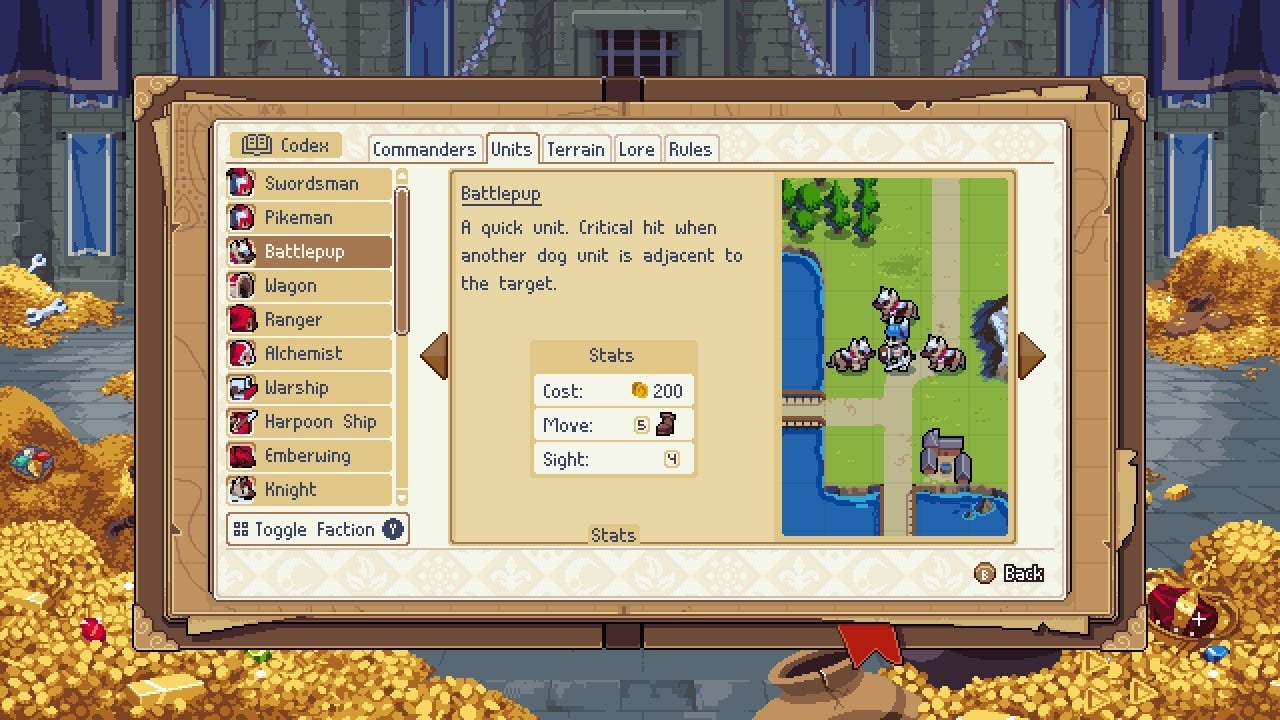 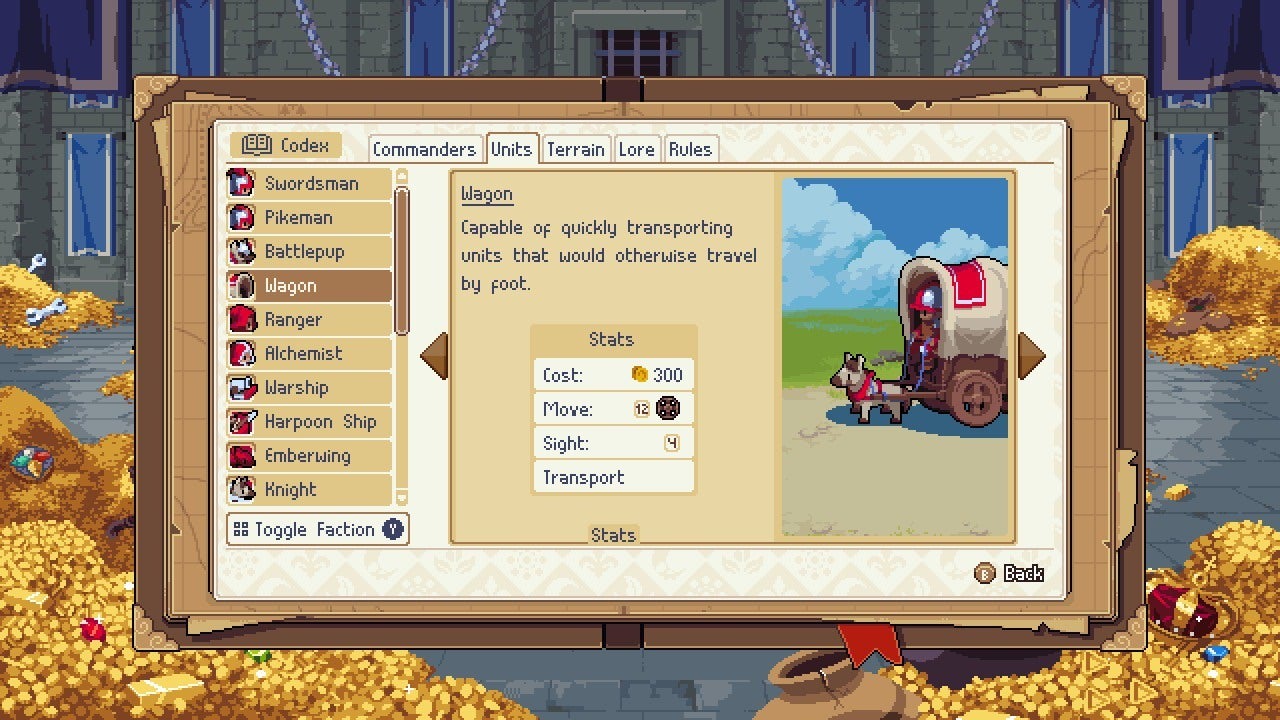 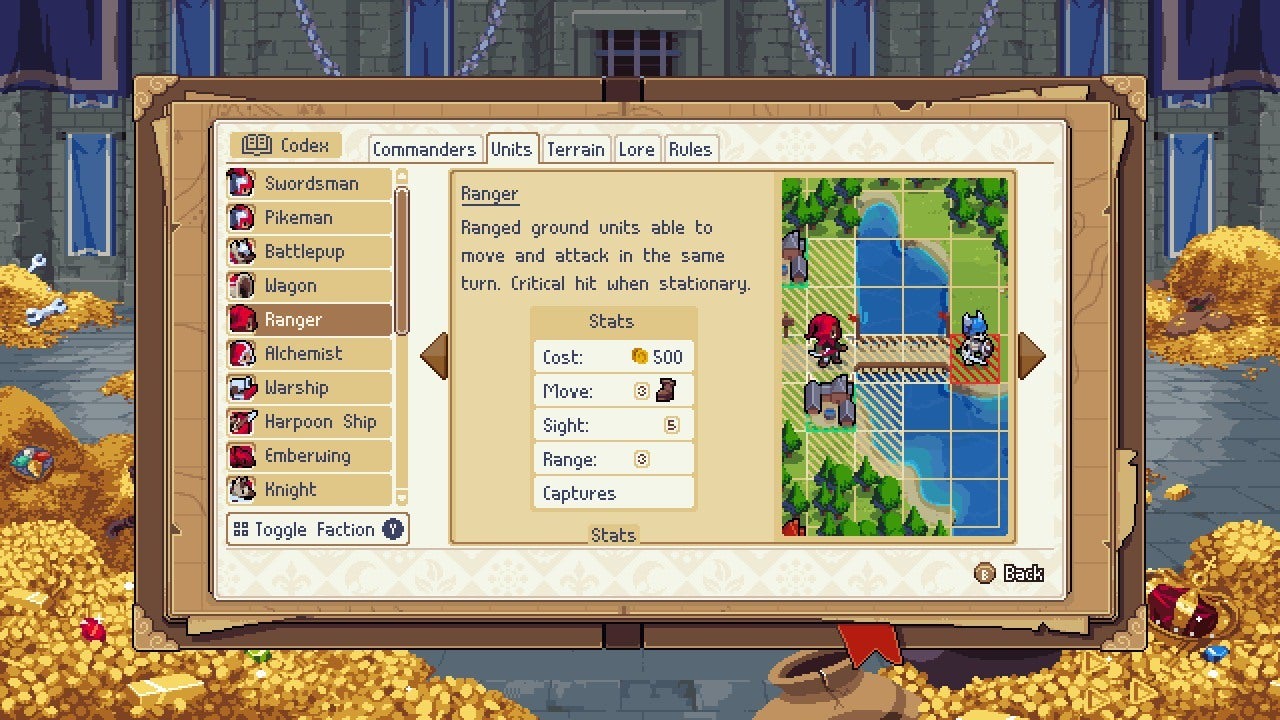 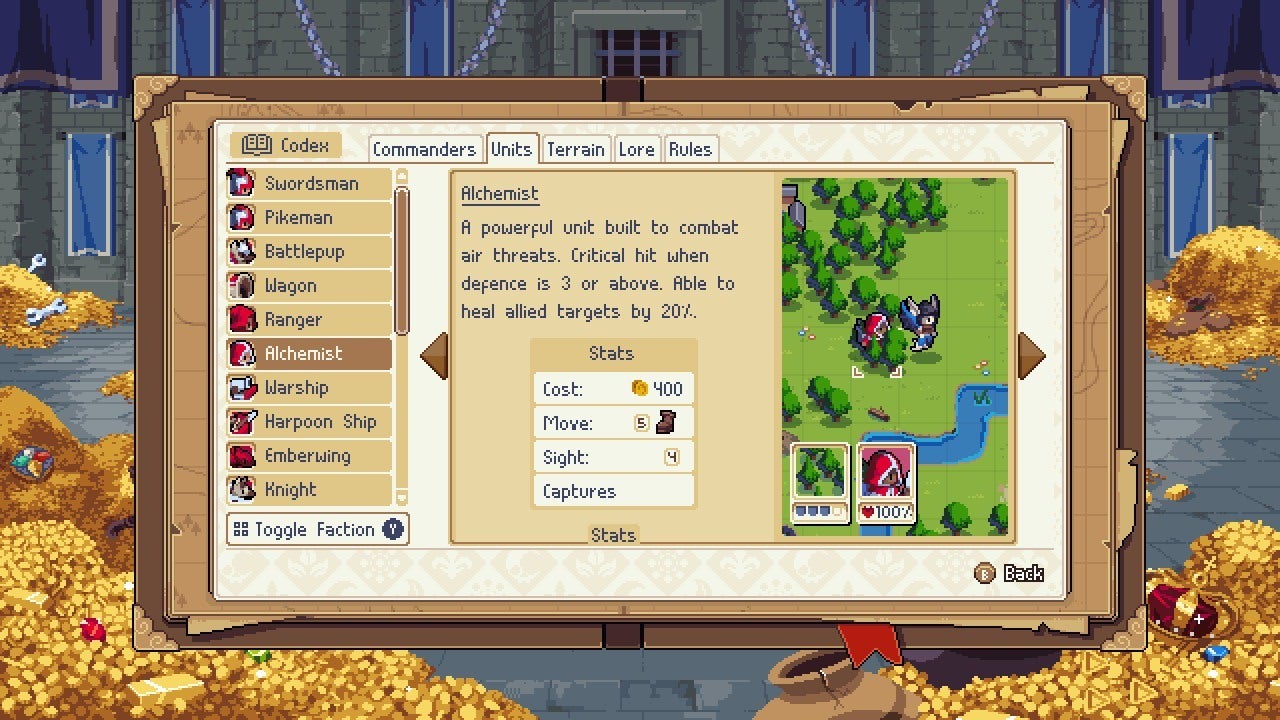 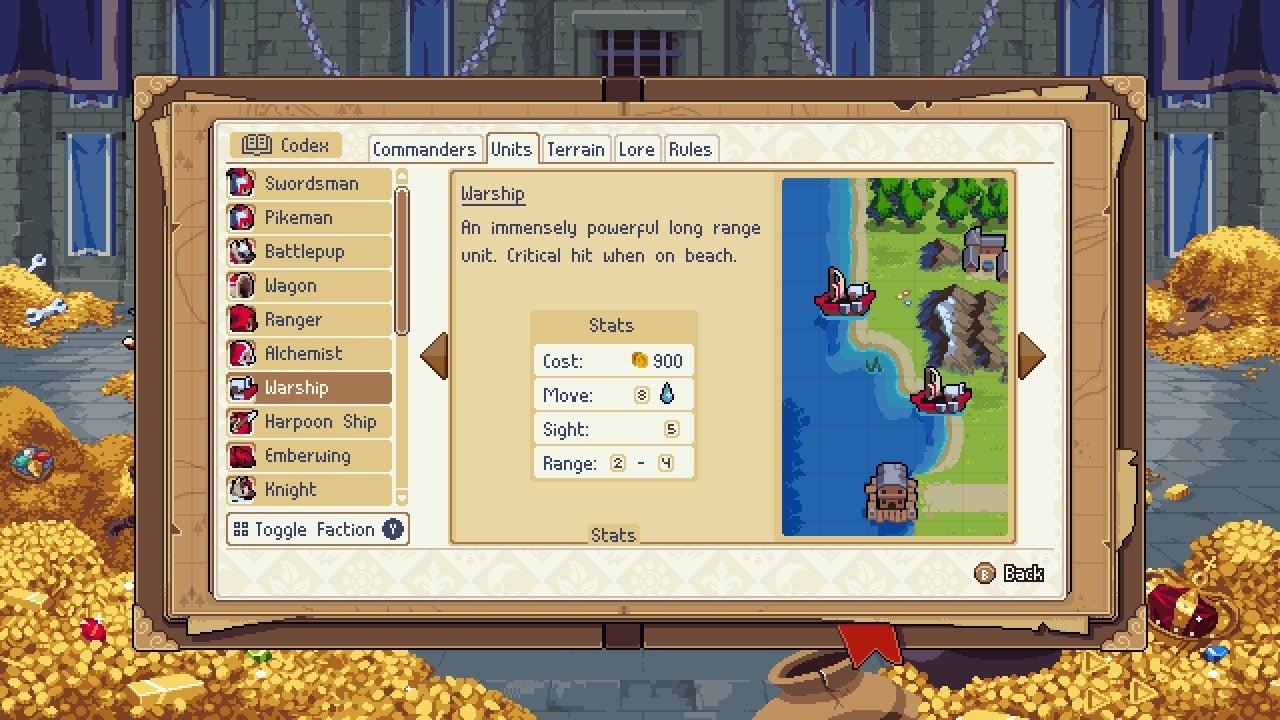 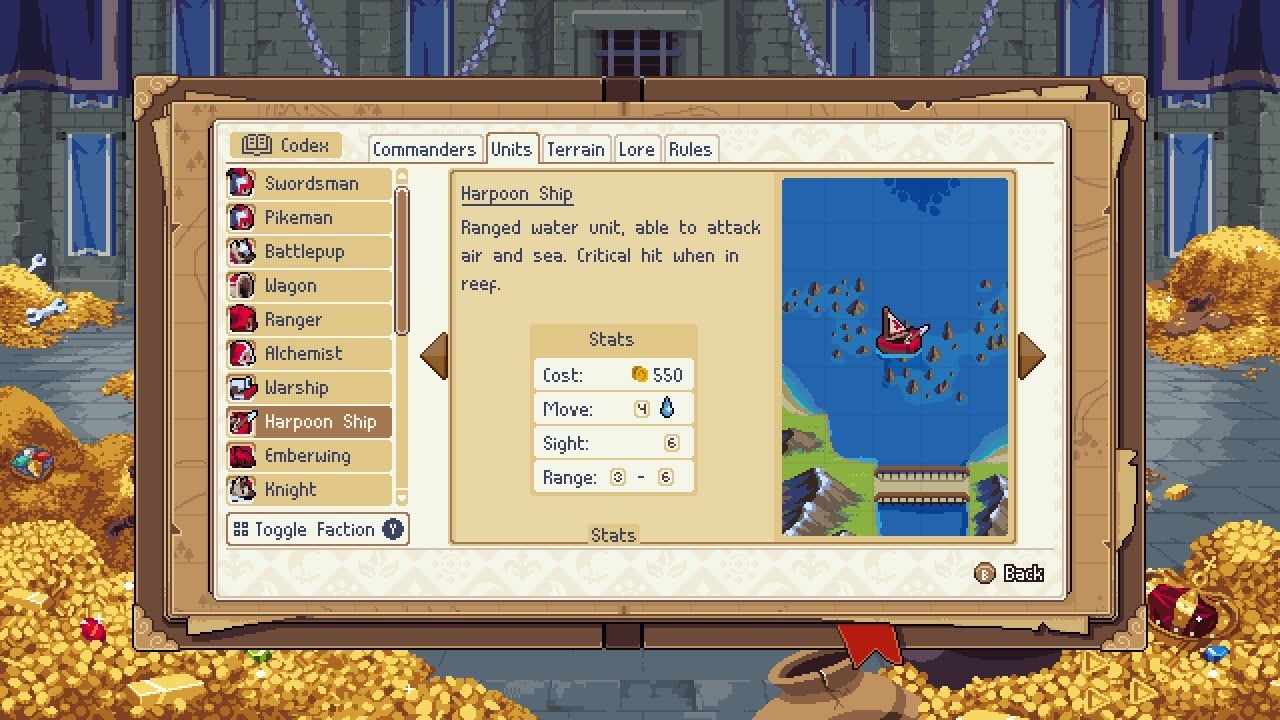 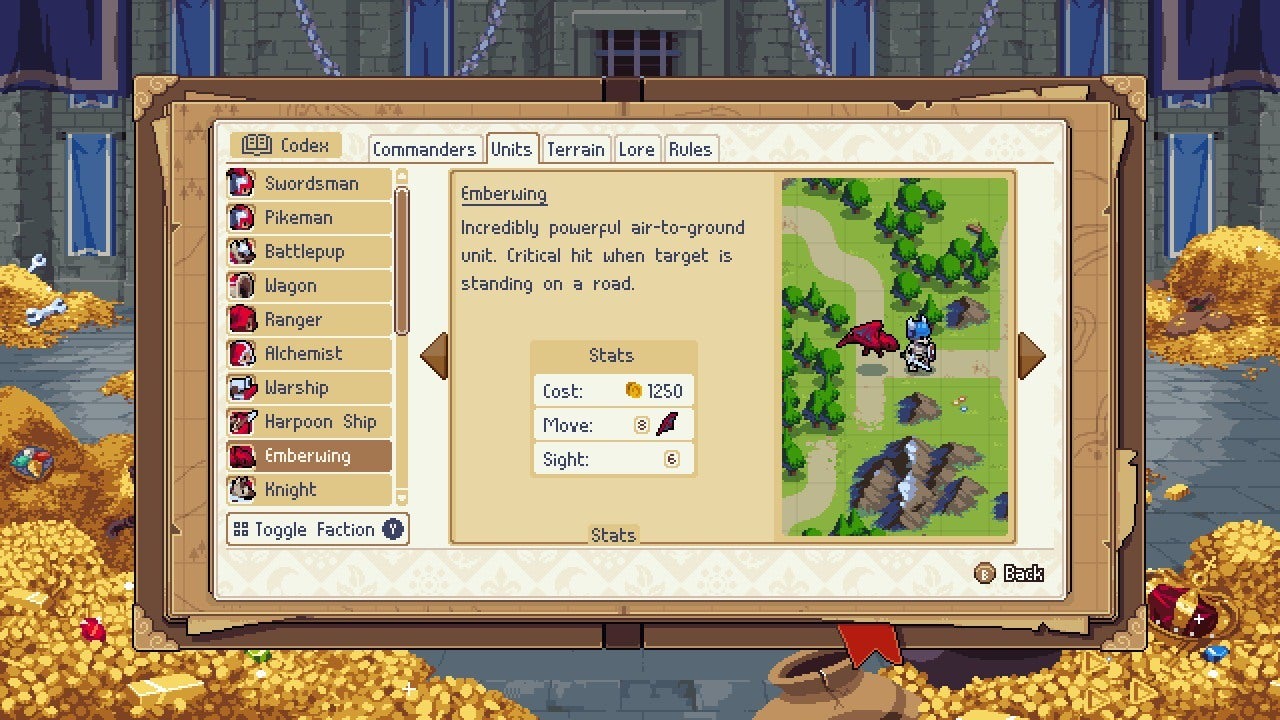 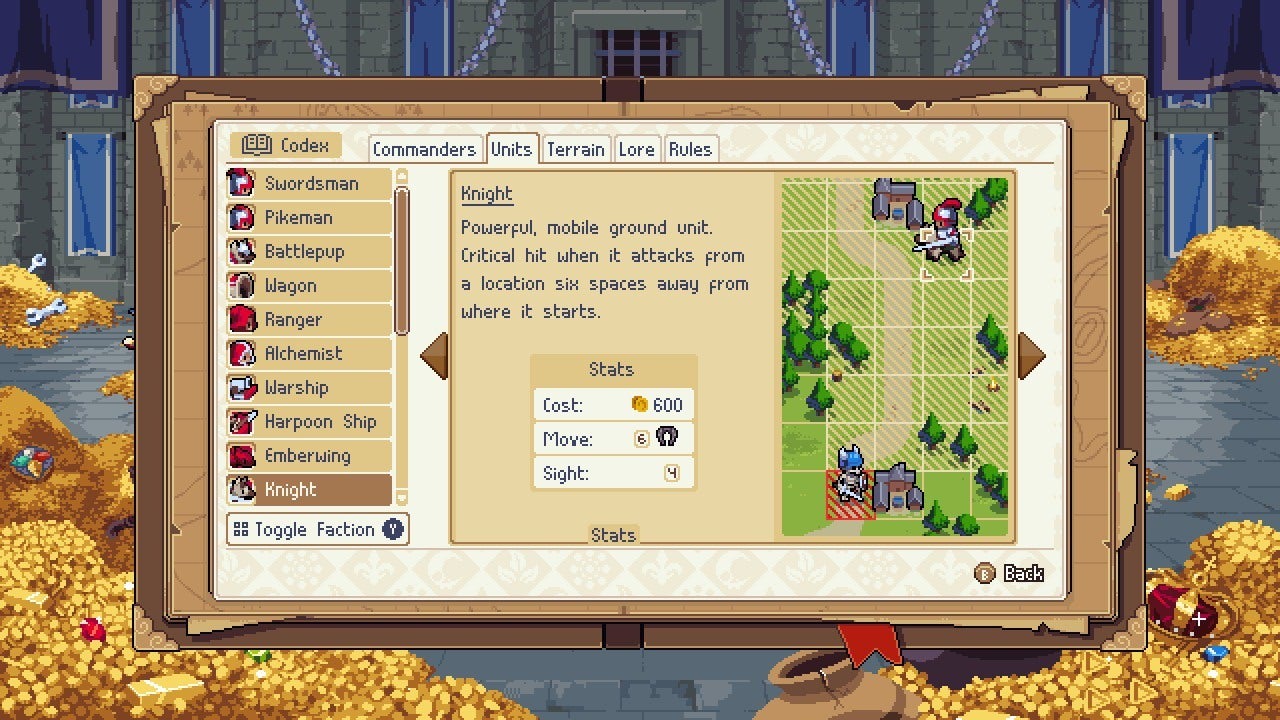 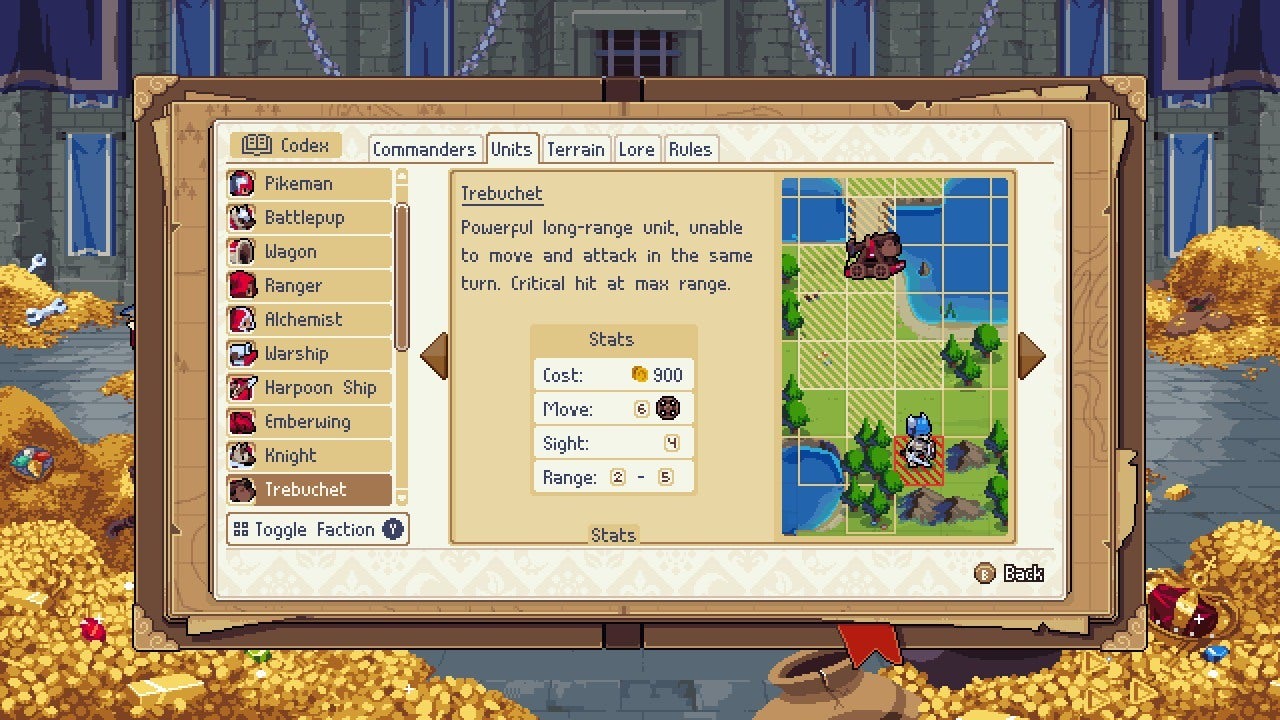 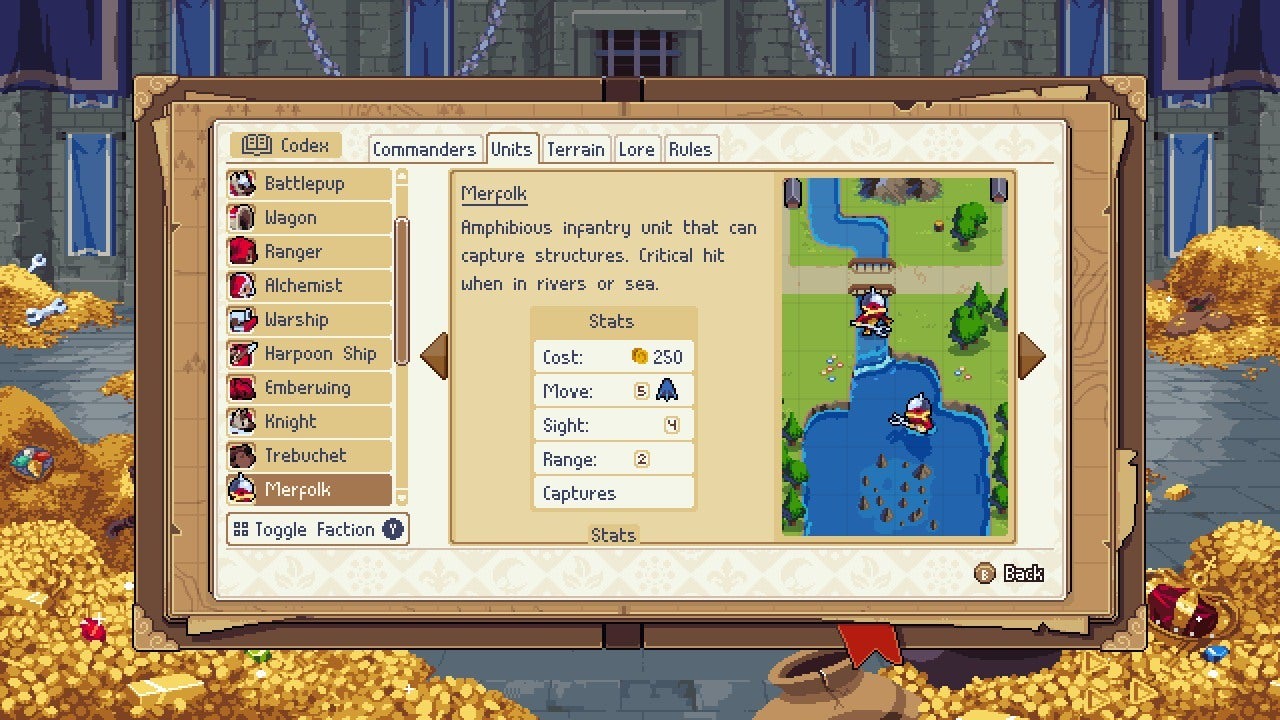 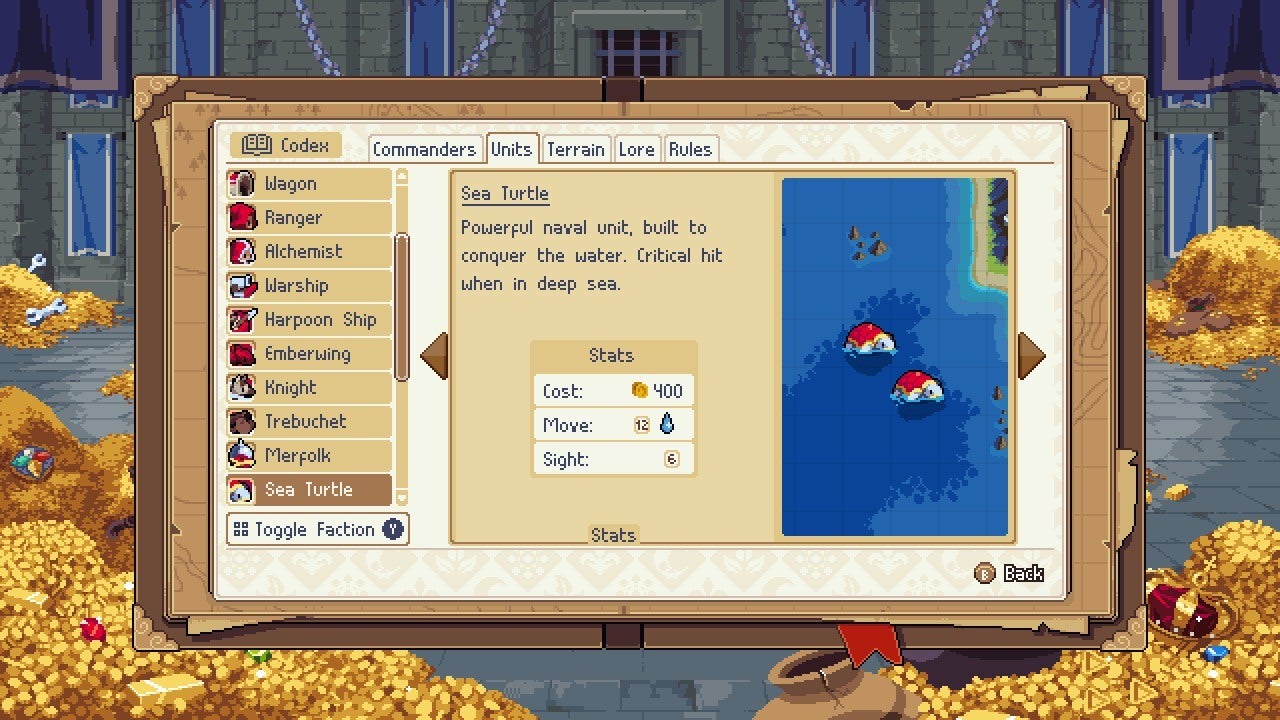 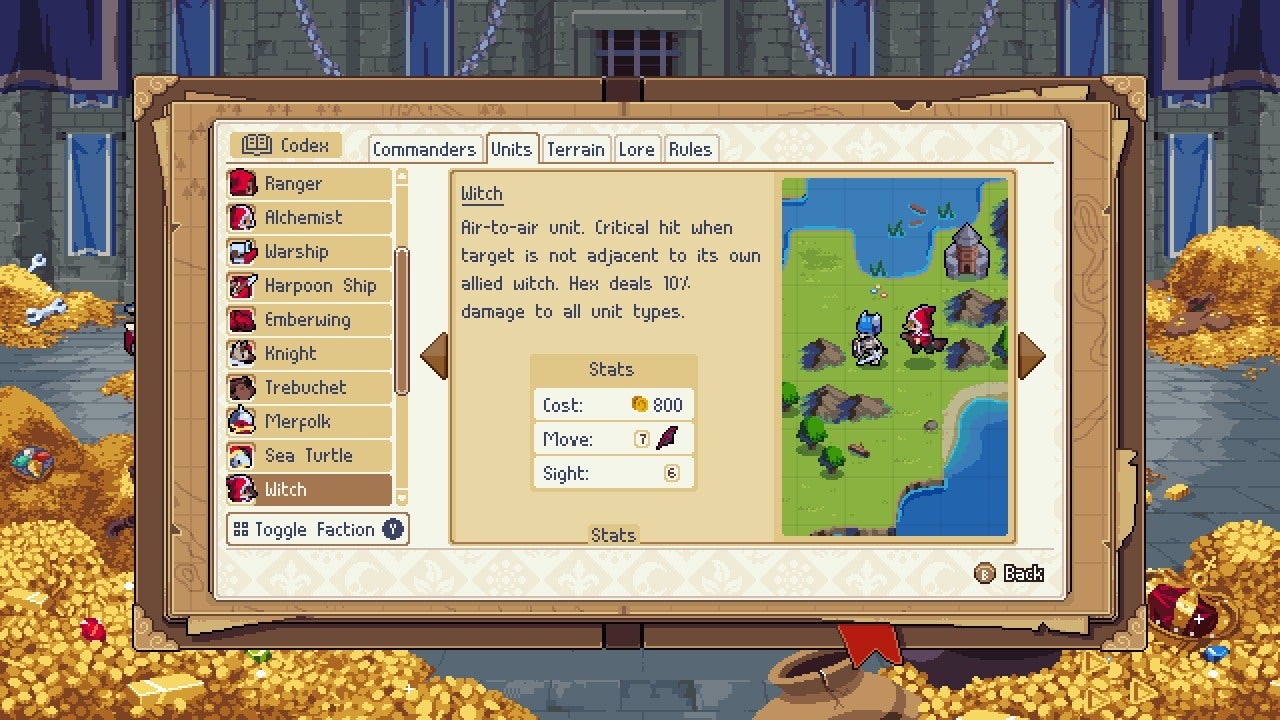 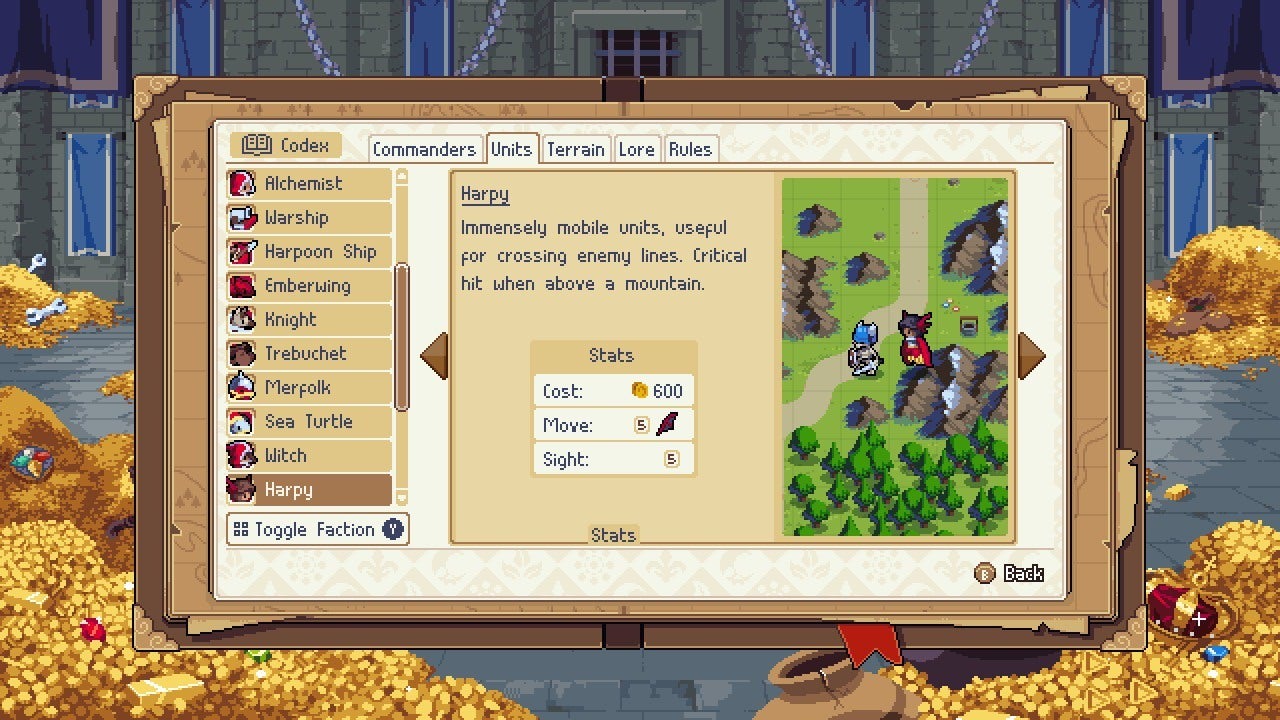 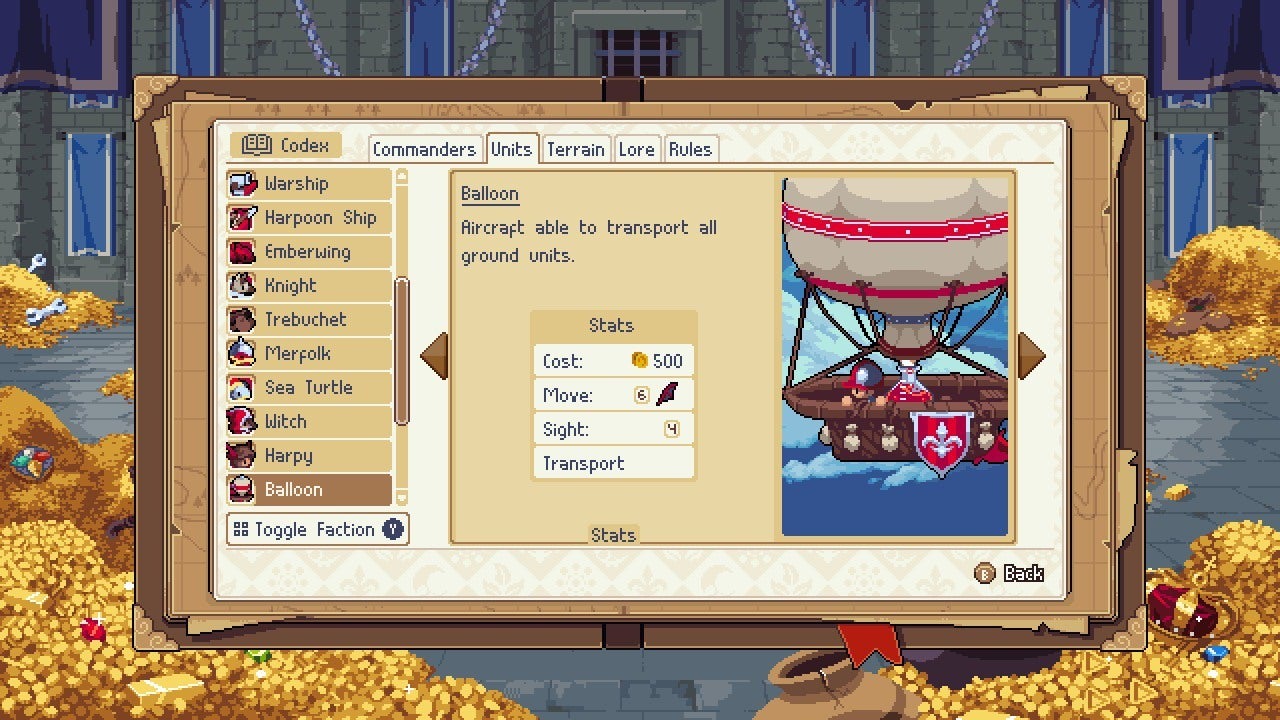 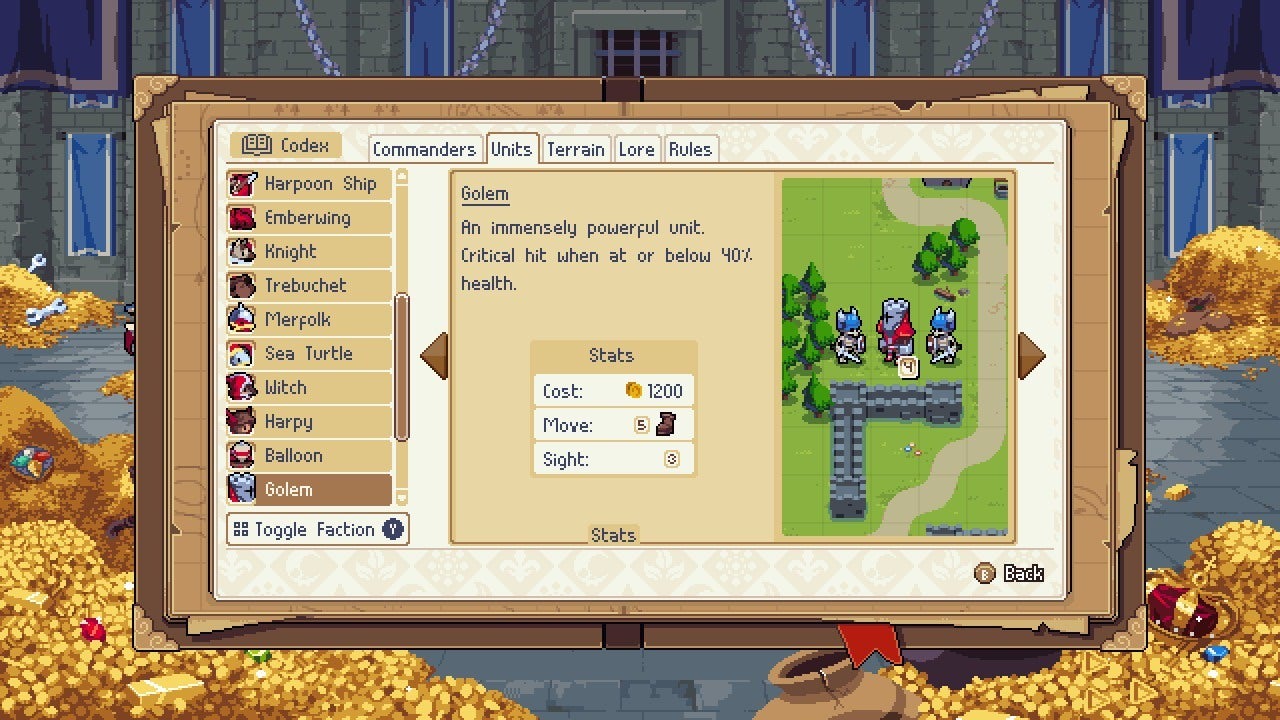 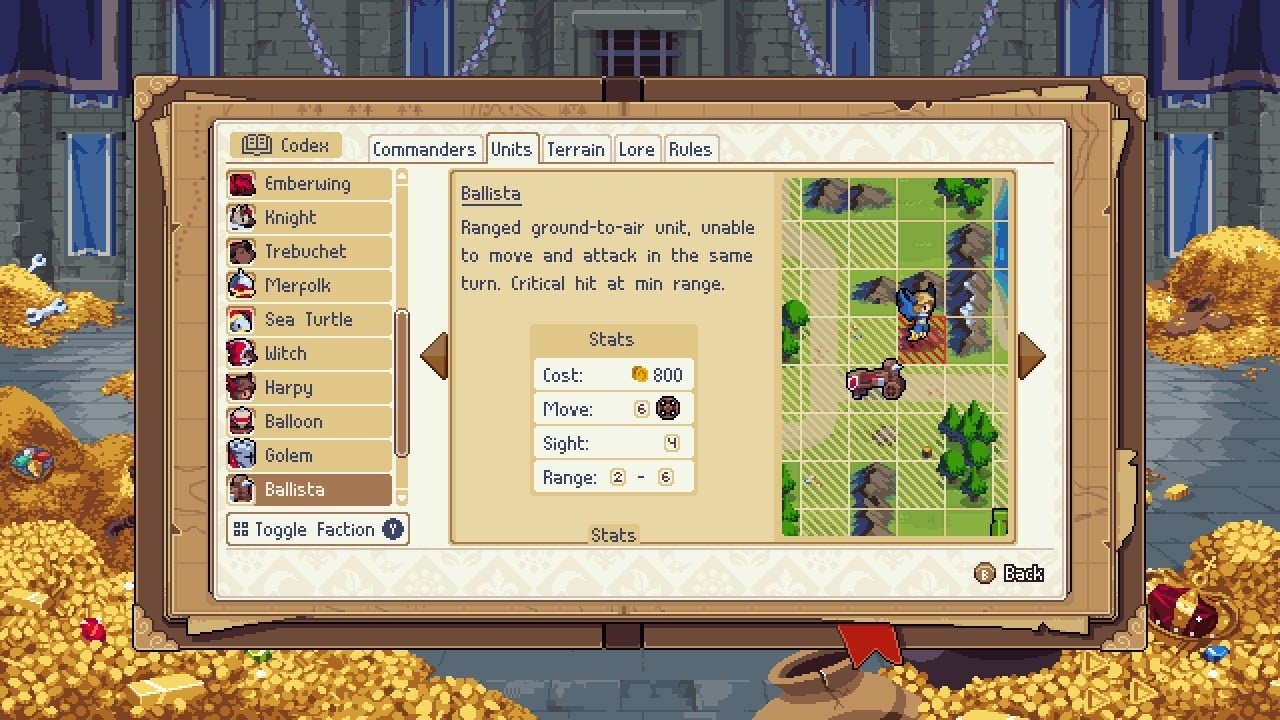 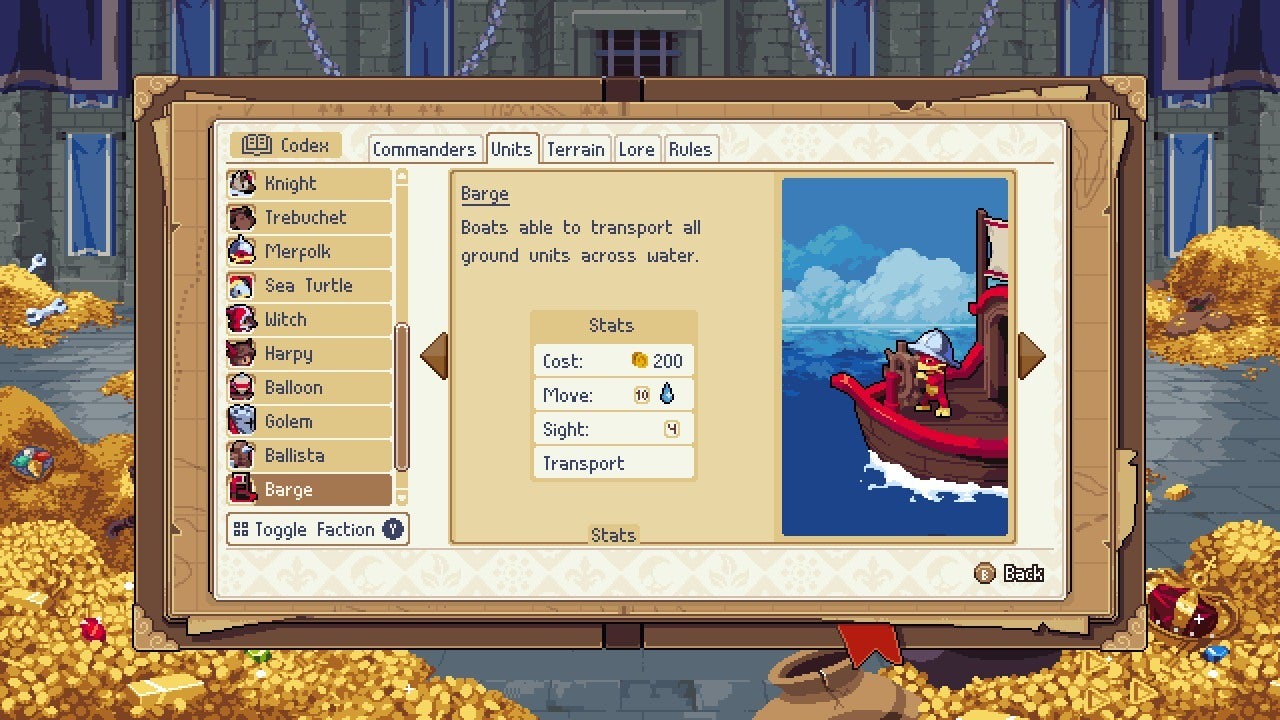